How Hero Gaming is incorporating diversity & inclusion into all company levels

From a wide-reaching diversity and inclusion audit, to piloting a recruitment tool that eliminates bias, Hero Gaming is doing all it can to eliminate discrimination and exclusion 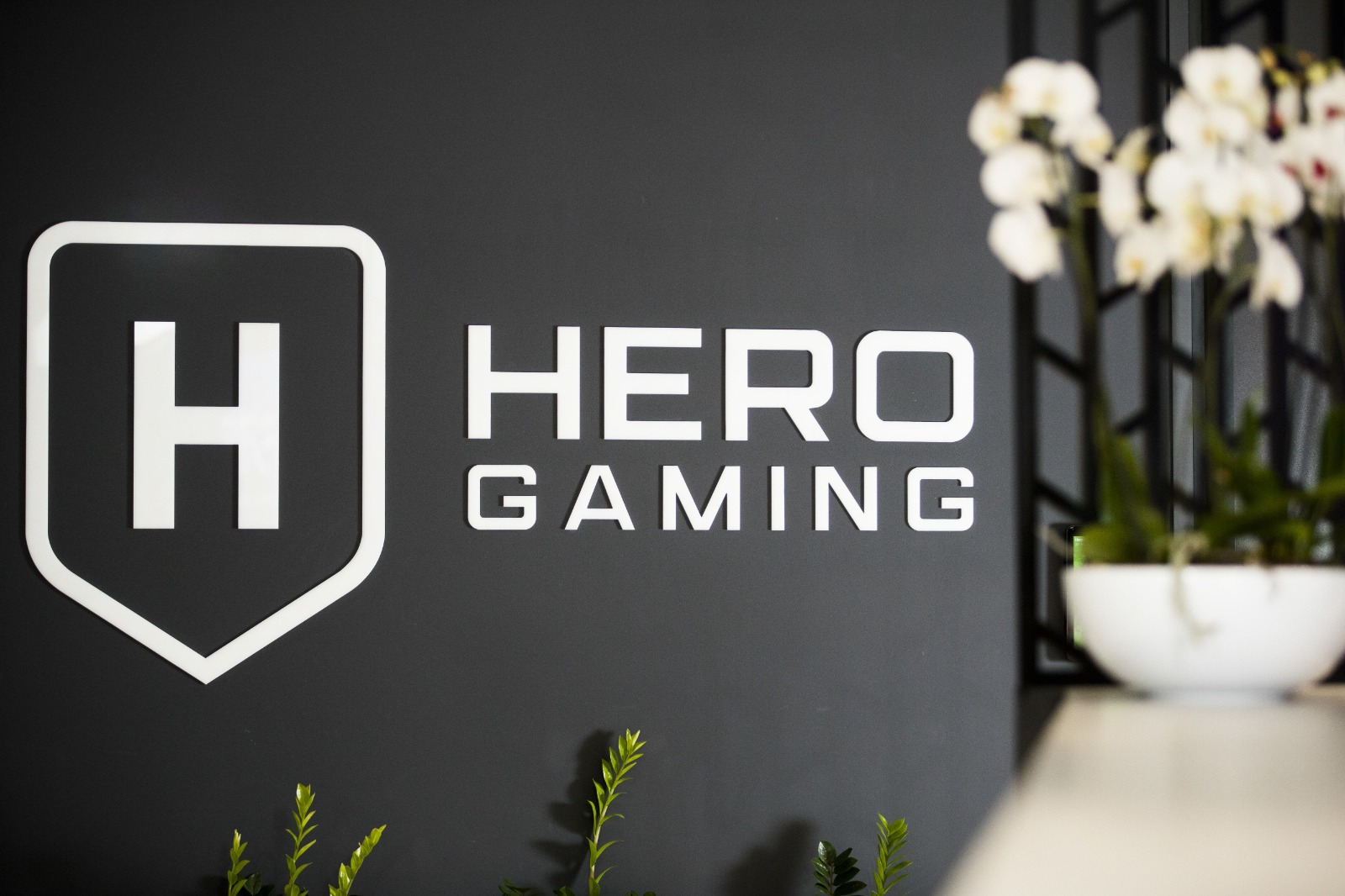 In 2021, several iGaming conference organisers were criticised when a lack of female and ethnic representation on panels was noticed. While many conference organisers probably don’t consciously plan it this way, Hero Gaming believes there are a number of tools or practices that can be implemented to prevent similar situations from taking place in the future.

Indeed, the events that transpired have led to diversity and inclusion being placed as a top priority within the iGaming industry, and with this in mind, iGamingCapital.mt spoke with Hero Gaming to understand what it is doing to eliminate bias and exclusion in its day-to-day operations.

And, as it turns out, the organisation is doing quite a bit to ensure the use of inclusive practices, as revealed by Leona Cassar, Senior People Partner.

She breaks down two major projects that Hero Gaming have undertaken: a wide-ranging Diversity and Inclusion Audit commissioned to All In Diversity, and the piloting of a recruitment tool which seeks to eliminate bias in when hiring staff by gamifying the hiring process.

Few companies tend to willingly open themselves up to the scrutiny that comes with a diversity and inclusion audit, which seeks to establish company practices that could be creating an environment where staff from certain backgrounds or belonging to a particular gender feel marginalised.

Here, Leona explains that the months-long journey was “quite intensive”, with Hero Gaming being required to share its policies for review whilst also having a number of employees being interviewed to gauge the extent to which the company is diverse and inclusive.

This involved sharing previous recruitment adverts so that All In Diversity could asses the messaging being sent out. The audit firm also interviewed several employees from Hero Gaming’s HR team to get their views about whether the company does enough in terms of diversity and inclusion.

“We were really curious to identify our D & I gaps. We know we do a lot to tackle diversity and inclusion, but it is never enough, and sometimes you find yourself in situations that are difficult to control especially when unconscious bias is present,” says Leona.

She gives an example of people gathered around the kitchen on their lunch break, chatting and sharing jokes. Leona says that when people of the same nationality are grouped together, using a particular language, foreign colleagues attempting to join in could feel excluded with the language barrier, and uncomfortable to ask colleagues to switch to English, for example.

“This can be tackled by creating more awareness generally, so that on the individual level people are more knowledgeable about how their unconscious actions could be excluding others, without any bad intentions – but the outcome is still the same.”

Upon receiving the audit report, Leona shares that overall, the results were largely positive, with some suggestions the company is able to tackle in the short term, while others, require more work.

Asked where the company could improve, she said one particular challenge is making all employees feel included in events and gatherings, especially when considering the number of remote consultants engaged with the company as well as the hybrid working model the company offers which gives the flexibility for employees to work from the office or remotely. The new way of working presents us with new challenges which we are working on addressing.

She explains that for example, if ‘events are organised at their Sweden and Malta offices, it can be a challenge to include the remote workers, as very few people are happy to socialise in front of their laptop, displaying a live working event at an office halfway around the world.

“We are now discussing new ways of approaching inclusion giving remote workers and all employees a similar experience. It is a challenge we are addressing through a hybrid of both in-person and remote events, activities and also by creating remote spaces where people can connect,” Leona says.

When it comes to other projects, such as wellbeing initiatives in the form of talks and forums, the company always provides the facility for staff to join remotely, while inviting those who wish to attend in person, to do so.

One interesting issue that came about is the need to raise awareness on the various nationalities and accompanying cultures, which translate into very different work styles.

The entire organisation of Hero Gaming is made up of 30 nationalities, meaning it is quite a diverse set-up.

Leona shares that with some cultures in particular, the company could notice certain variations of how collaboration or communication takes place. Therefore, our aim is to incorporate these differences within our culture and be more mindful about different cultures within Hero Gaming in order for us to become more and more inclusive.

To tackle this issue specifically, Hero Gaming has engaged a training company that specialises in cross-cultural training, coaching and leadership, which ran a number of workshops and a HEROTalk for all the company. We aim to run more cross-cultureal workshops in 2022.

Diversity from the start

Whilst various efforts are done to ensure that a diverse pool of candidates are presented for interviewing, Hero Gaming is conscious of the fact that unconscious bias can be present when a person is manually shortlisting candidates. As a result, Leona now turns to the constant research of various practices and tools that help in eliminating bias at recruitment stage. From the way adverts are written to the way candidates are shortlisted, bias can be present at every stage. The company has also recently piloted an innovative recruitment tool that seeks to gamify tests for skill and aptitude, while eliminating the possibility of bias.

Employers can use this tool to send over assessments, in the form of games, to all candidates who apply, before the employer begins to draw up a short list.

Games are targeted to assess specific skills such as problem solving, memory, handling workloads and cognitive flexibility and therefore employers are to select which games are best suited for a specific role for example for a Sales role, one might want to assess risk taking as a skill.

The tool allows for all the right candidates, based on their skill and competencies, to make it to the shortlist, and prevents the company from eliminating someone solely on the basis unconscious bias.

Leona states that Hero Gaming aims to keep searching for methods and practices to keep improving the level of diversity and inclusion at Hero Gaming, further raising awareness internally and externally will be central to their Diversity and Inclusion strategy going forward.

Read next: Tis the season: How iGaming Group is celebrating this Christmas