In the second of this two part feature, iGamingCapital.mt takes a deep dive into iGaming awards 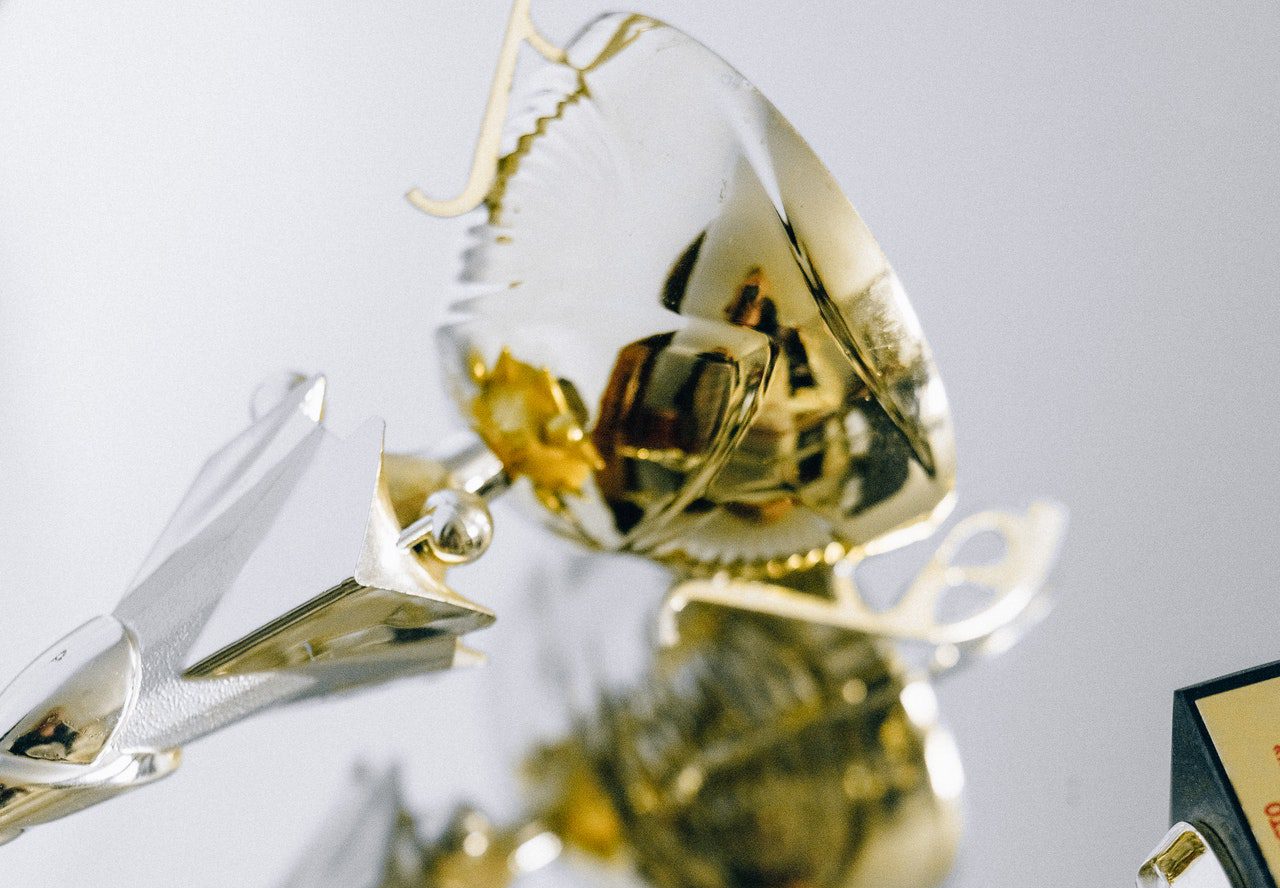 Little is as divisive within the iGaming industry as the sector’s multitude of awards ceremonies.

It can seem, at least for an observer, like there are awards proclaiming themselves as the quintessential ‘Oscars of iGaming,’ biweekly, and while some enjoy the events and the opportunity to receive recognition for their work, others believe the lion’s share offer little in terms of legitimacy.

Some even accuse particular awards of selling recognition.

This article is the second of two. It discusses some of the problems facing awards, and what organisers are doing to combat them. The first addresses how they work, and what they offer to participants.

Phil Pearson, COO of iGaming Group, is particularly vocal about awards. He can regularly be seen sparking discussion on his LinkedIn about their veracity and legitimacy, though it is worth noting he is not against all awards by default.

Indeed, he is an award-winner himself, having picked up Sales Idol of the Year at this year’s edition of respected conference and awards ceremony iGaming Next.

He posits that awards are too frequent to be of any use, saying that the industry has over 90 awards shows each year. In the case of some of these awards, he explains, emails are sent out where contestants can literally “purchase your table and three nominations for awards of your choice.”

Likewise, Roderick Spiteri Schillig Betsson Group’s head of external communications, despite his general positivity towards iGaming awards, identifies that there are “tonnes” of awards.

More egregiously, co-founder the aforementioned iGaming Next, Pierre Lindh, points out that in the sector, it is widely accepted that some organisers offer awards for money.

“It’s not exactly a secret that with a sponsorship and a gentlemen’s agreement, you can purchase many awards in the industry,” he says

Aside from any ethical considerations of this, there is also the fact that this dilutes the value of winning other awards, he says.

Mr Spiteri Schillig acknowledges this, saying “there’s a bit of a perception that companies buy awards, but we’ve never bought or paid for an award, and believe that all wins should be merit based.”

It seems that some in the industry have already lost faith in the process.

Asked about what value awards generally offer to the companies participating in them, he answered with a rather resounding: “Nothing.”

The problem for him, is that even if there is transparency in the judging process, the motives of the judges themselves is sometimes not entirely helpful.

Asked whether, anecdotally, he has ever been approached by an events company to sponsor an award, with the understanding that if he did so, the company would win one, his answer was damning: “Yes. Many times.”

Likewise, Mr Spiteri Schillig indicates that Betsson is regularly approached by less-legitimate awards companies, but says the company simply ignored these, as there is no value to achieving recognition from these.

He explains that in the case of awards sponsorships, these are often invested in by B2B suppliers, who are looking simply to increase their exposure at events attended by industry leaders.

Betsson, as an operator, does still sponsor some awards, but only those it actually believes in, for example those awarding female leaders in gaming.

Negative sentiment don’t quite seem to be widespread, but still seems to threaten the viability and appeal of the awards, and as such, some awards operators are taking steps to try to reintroduce a sense of reputability to their offerings.

What can be done?

For Mr Lindh’s offering, this takes the form of having the judging process independently audited.

“Our show has, since its inception, been audited every year by [prominent Maltese auditing firm] BDO, in order to make it impossible to ‘rig’ the awards,” he explains.

Auditing was also identified as a possible solution by Mr Spiteri Schillig, who positively noted that more and more awards companies are introducing the measure to the awards.

On the other hand, Denis Algreen, marketing director of another leading awards and media company SBC, argues that the viability of the awards relies on their reputability, and that establishing this is imperative for organisers.

In the case of SBC’s various awards events, the company makes sure its judging process is absolutely independent of its commercial offering, he insists.

Companies, he says, would not be willing to sponsor the awards if they were not respected in the industry.

The company leverages its reputation and network to attract a broad and respected judging panel, which are well placed to judge individual categories, he argues.

Through this careful selection, the company manages to create an award that “people actually want to win.”

He adds that in some cases, companies might kick up a fuss after not feeling appropriately recognised at an awards ceremony, despite their pedigree.

He argues that in these cases, its because the contestants have not properly considered the quality of their nomination, instead thinking only about their product.

The awards, Mr Algreen says, can only be granted based on the nomination, and as such contestants need to put proper thought and effort into their submission, to increase their chances of winning.

Aside from problems of reputability, asked whether he finds the sector to be oversaturated, as Mr Pearson seemingly does, he argues that many of the organisers are focusing on different verticals.

For example, he says, SBC has introduced its Games Developer award, covering the previously underrepresented sector, allowing suppliers to benchmark themselves against others and gain recognition for their efforts.

Mr Pearson lays out a three step plan to improve the reputation and value of the awards:

Firstly he suggests judging should become more open, and that feedback on different elements of the categories should be greater.

For example; judging a casino platform “should take months,” he says, as the assessor would need to know how it works, capabilities, power, how it is made, what code is inside, its reaction times, and everything else.

Secondly he believes awards should be consolidated into fewer major awards.

At ICE (a leading annual event held at the ExCel centre in London), he suggests organisers could turn part of the venue into a huge arena, arrange guests, speakers, awards, entertainment, sell tickets.

If it were as fancy as the main awards for other industries people would come, he insists: “You could easily sell out a good sized arena with the amount of people who go to ICE, and who would go for proper awards.”

Finally, he suggests that regulators associate themselves with an award.

“If the UKGC is associating its self with the RG category at ICE Awards 2022, people will think ‘hmm, ok they must do well to win that one’. If regulators are part of this, like the film review people are with movie awards, it becomes a whole lot more transparent,” he explains.