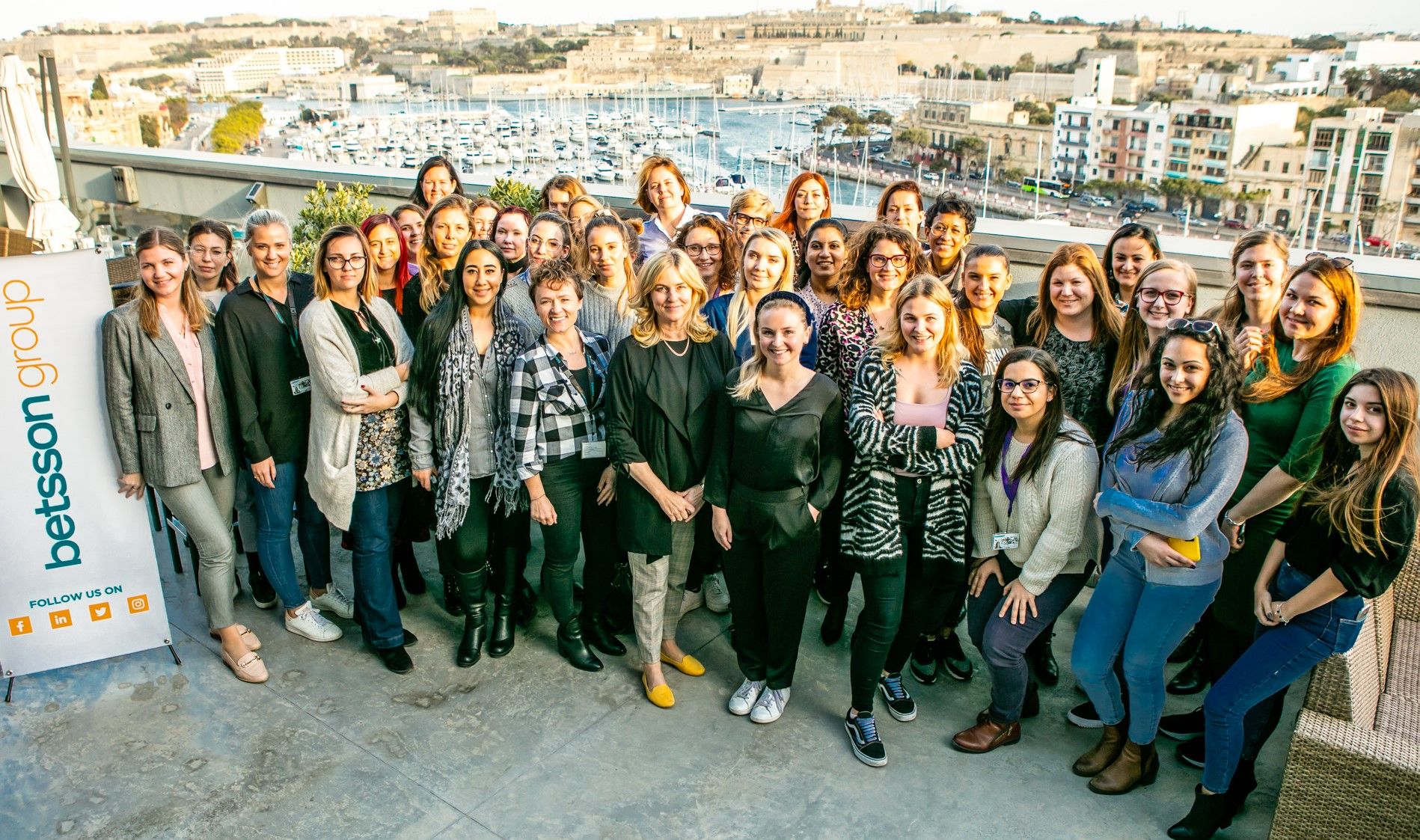 With countries across the world on Tuesday celebrating International Women’s Day, leading iGaming firms and professionals have taken to social media to discuss what the day means to them and reflect on their experience of gender inclusivity in the industry.

Alison Askew, head of growth at iGaming Academy, for example, shared a photo of female members of its team, explaining that the iGaming industry has made several positive steps to becoming a more inclusive environment for women.

She also cited some of the awards specifically targeting women in iGaming, which “showcase the careers of successful women.”

Concluding, she delivered an optimistic message: “If you’re a woman working in the iGaming industry, the future looks bright as the industry continues to champion women and work towards greater equality!”

Peter Nolte, CEO of Salsa Technology, also marked the day, but questioned whether how many of the organisations congratulating women on the day are actually pioneers in diversity, and have women in leadership positions, working daily for an “egalitarian” work environment that truly values their collaborators 365 days a year.

He stated that Salsa Technology does indeed embody these values, and in a video, the company identified 13 of its “star women.”

Amongst these star women is Virginia Zepedeo, the company’s CFO, who along with Mr Nolte, runs the company’s teams in Brazil, Uruguay, Peru, Mexico, Portugal, Spain and Malta.

Danielle Parsons, Raketech’s managing director for the US took the opportunity to discuss the professional outlook facing women.

Taking to social media, she stated that while women make up 51 per cent of the world’s population, only eight per cent of CEOs are women. She also addressed the gender pay gap, and how the pandemic has impacted women disproportionately, forcing them to “take on multiple roles in the family, shoulder increased mental burdens, or even drop our of the workforce completely.”

Recognising some of the women who have given her “invaluable opportunity, friendship, mentorship, connections, collaborations and conversations” throughout her career, she explained that while the iGaming industry is still predominantly male, it is making “great strides” every day thanks to the “remarkable women” working in the field.

Last year, debate about the state of diversity and inclusion in the iGaming industry was sparked by the publication of the Judging Panel for the Global Gaming Awards London, which featured only one woman.

Subsequently, several prominent women in the industry came forward to discuss their experience working in the typically male-dominated field.

One such industry player, Abby Rachel Cosgrave, who founded SafeComply Group and is a non-executive Director at Betsson Group, reflected on times when she felt excluded due to her gender, and acknowledged that she’s never called it strongly enough when it happened”, to avoid being seen as difficult.

Maire Theobald, chief people officer at Hero Gaming, also commented, acknowledging that: “We still have a long journey ahead of us – as an industry, we need to become more diverse, especially at senior levels”.

“With 62 nationalities and almost 40 per cent women, we make it a priority to empower our people”, Ms Nordin explained on social media, sharing an image of some key female members of the company’s team.

This year, Betsson celebrated International Women’s Day with activities for its staff, and with a discussion between prominent female members of staff about their time at the company.

Read next: Relax Gaming debuts in Serbia with Meridian Gaming