Some are calling for Russian firms and operators to be boycotted, while others launch fundraising drives 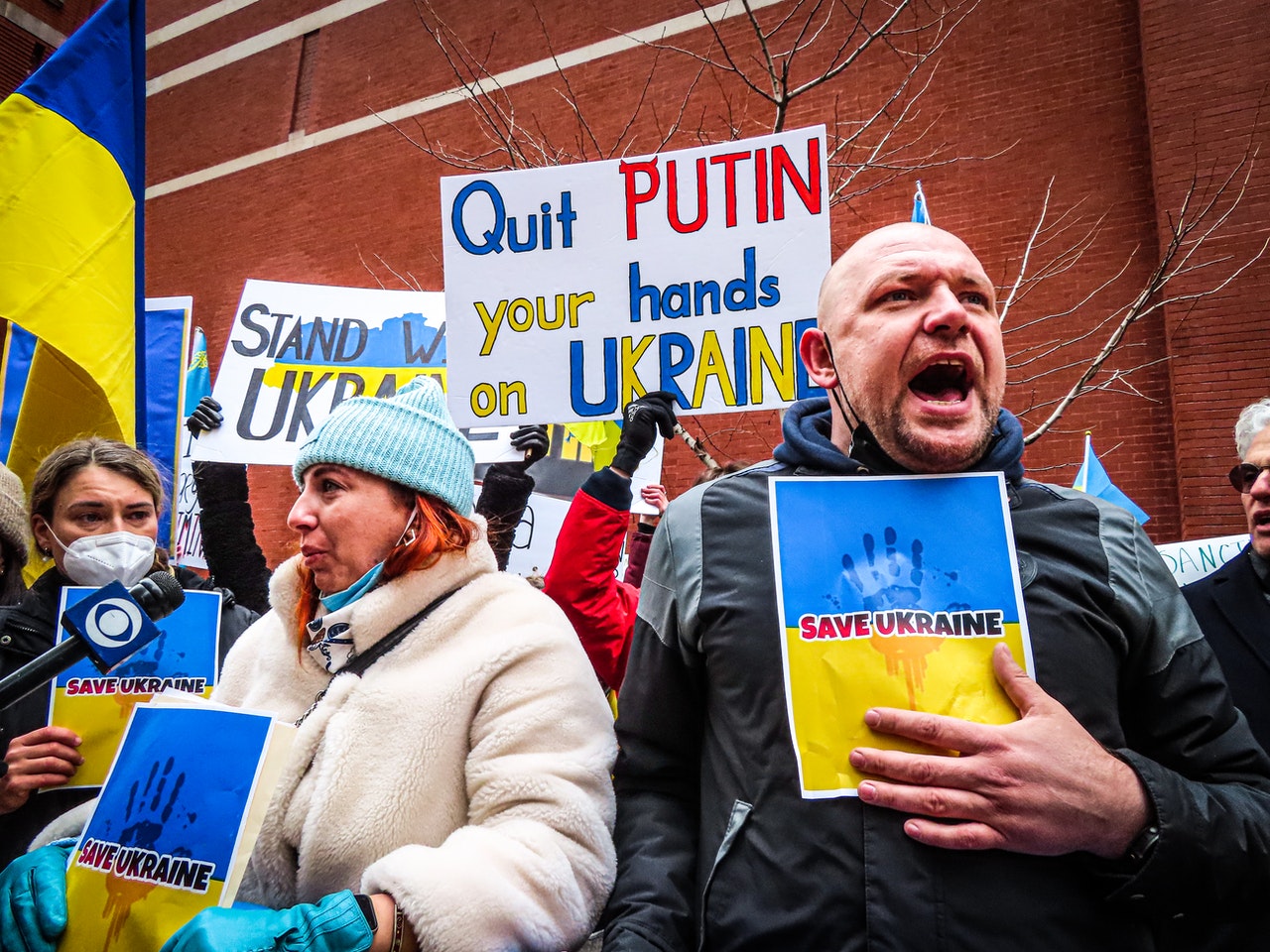 With Russia’s invasion of Ukraine entering its fifth day, the full extent of the human suffering so far is as yet unclear. What is clear though, is that many civilians have been killed and injured and hundreds of thousands displaced.

The outpouring of support for the Ukrainian nation and its people has seen Western nations launch unprecedentedly unified sanctions on Russia, including the exclusion of key Russian banks from the international payment system Swift.

Additionally, individual firms and leading figures have rallied their resources to support Ukraine, including SpaceX founder and CEO Elon Musk, who announced on Sunday that the company’s Starlink satellite internet service had expanded its coverage to Ukraine.

Significantly, many in the iGaming industry which by its nature is more international than many other industries, are also taking a stand in support of Ukraine, gathering donations, supporting individuals caught up in the conflict, or leveraging their resources to help push Russia to withdraw.

For example, the iGaming4Ukraine campaign was set up to encourage donations to UNHCR, which helps families and refugees in the active conflict.

The website set up for this scheme features a number of prominent corporate sponsors, including Rocketpot Bitcoin Casino, To Madeira Media, GamblersUSA.com, Great.com, Link.Builders, Casinoclaw.com, Brilliant Media, Foxbonus.com, and Gulavaggen.nu.

Similarly, Sebastian Agerskov, founder and CEO of affiliate technology company Traffic Lab, said: “If ever, now is the time to open the flood gates of that iGaming money,” sharing a fundraising drive for Ukraine armed forces.

“The Russian army is shelling homes, hospitals, and even kindergartens. There is already a lot of recorded evidence of this. These are real war crimes that need to be brought to justice. It is impossible to look at it without crying. The villains must be held accountable,” he wrote on social media.

To help pressure both countries, Mr Zhuk argued that operators should exclude Russian and Belarusian players from their platforms and freeze their deposits.

“Ban all players by Russian and Belarusian IP addresses. Make sure your games don’t work in Russia and Belarus,” he added.

“It may also apply to merchant accounts of banks that provide payment solutions to Russian and Belarusian companies and operators and, of course, players from Russia and Belarus trying to replenish their deposits.”

This call was answered by metaverse sports solutions provider Oddsgate, which has announced it is suspending all negotiations that it has been developing with operators and platforms providing content that operate in Russian territory or countries ideologically close to Russia.

“We are a startup that seeks to assert itself in the competitive online entertainment and esports industry,” the company acknowledged, adding: “Still, we believe that respect for the fundamental rights of humanity overrides any commercial interest.”

Maiia Skyrnnik, a colleague of Mr Zhuk at Turbo Games made a plea to various iGaming media communities to share information about the conflict, sharing a video depicting the material and human damage of the invasion.

As previously reported by iGamingCapital.mt, one Malta-based firm, iGaming Group, offered its full support to staff based in Ukraine to leave. This has drawn the praise of the wider iGaming industry, but also the company’s employees.

One such employee, Yevheniia Hlynska, who was based in Ukraine, exclaimed that she works for “the best company,” after it offered its support, help and money to help her leave the country – getting to safety in Italy in only 12 hours.

Malta’s iGaming association, iGaming European Network (iGEN), also offered its “heartfelt support and sympathy to the Ukrainian people, colleagues and business partners who are based there.”