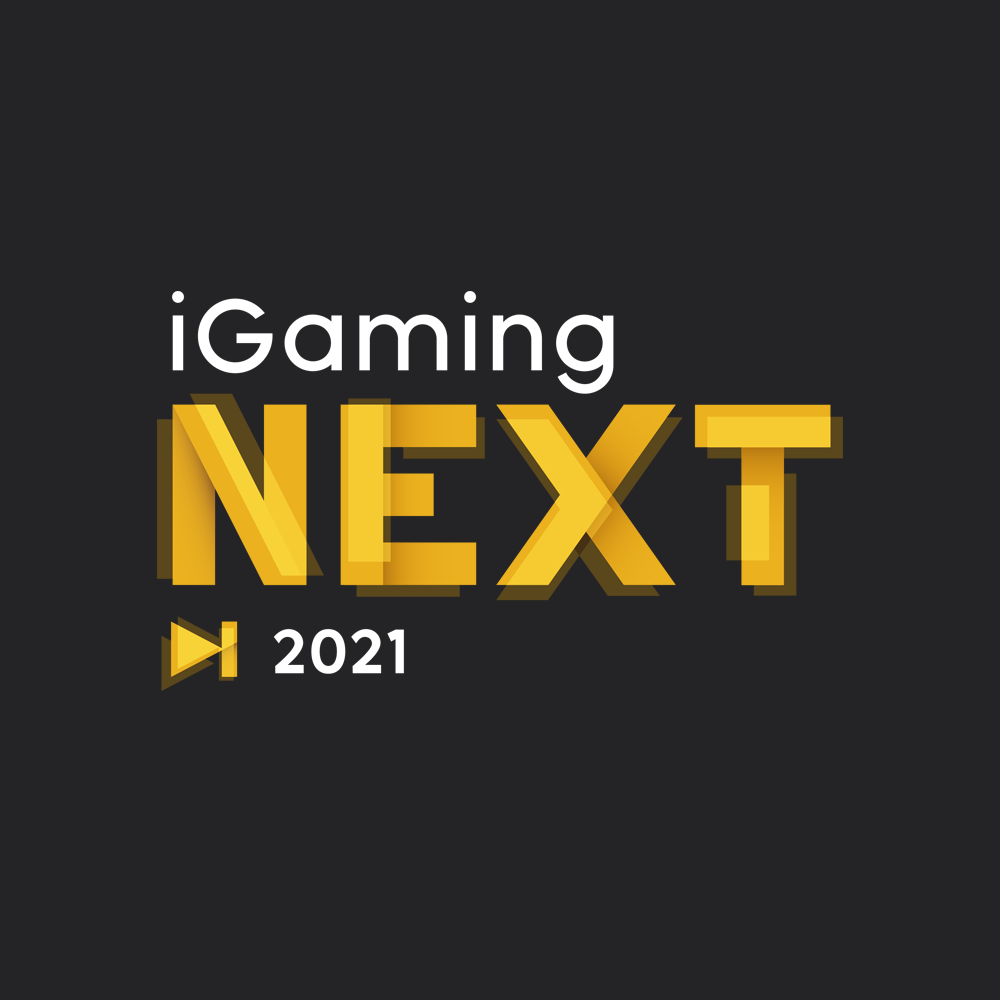 iGaming NEXT has announced two sporting tournaments for attendees to take part in ahead of the much-anticipated October conference and expo to be held in Valletta, Malta.

On Tuesday 19th October, a one-day golf tournament will be held at Royal Malta Golf Club for up to 40 participants from across Europe and beyond, while a Padel tournament will take place at Padel Malta courts in Pembroke, near St Julian’s.

The iGaming NEXT tournaments will both run throughout the afternoon, hosted by Enteractive, one of the industry’s leading retention partners for global casino and sportsbook operators.   The winners will be announced at iGaming NEXT, with Enteractive CEO Mikael Hansson presenting the trophies to the champions!

Pierre Lindh, managing director at iGaming NEXT, commented, “We couldn’t be more excited to partner with the Enteractive crew for what promises to be an action-packed day of Padel and Golf. We are hoping to make this day not just about the competition, but also about making friends. We hope to see you there!”.

Mikael Hansson, founder and CEO of Enteractive, added, “We’re excited to be working with iGaming NEXT to host the cream of Europe’s iGaming industry at both of these tournaments.  I’m looking forward to seeing which iGaming legends will take home the trophies.”

Enteractive has more than twelve years of experience in player retention and reactivation and is in the top four traffic generators globally for the iGaming sector.  The company’s operator clients include Betsson Group, Kindred Group, Hero Gaming, and many more around the world.

Read next: Russel Mifsud included in Emerging Leaders of Gaming’s 40 under 40 list