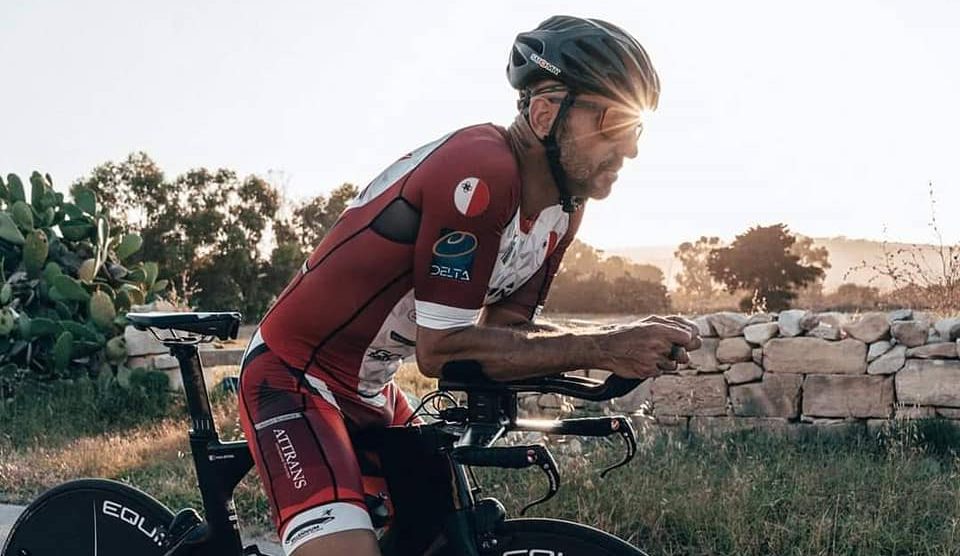 The iGaming European Network, an association of leading iGaming companies based in Malta that is better known as iGEN, has pledged to donate €1,000 to ultra distance athlete Fabio Spiteri, translating into €1 per kilometre for his non-stop 1,000km bicycle challenge.

On 14th September, Mr Spiteri will be attempting to cycle around Sicily non-stop in under 48 hours. The world record currently stands at 43 hours and 44 minutes, and the ultra distance athlete will also be attempting to beat this title.

As part of the challenge, he is attempting to raise €50,000 to distribute to 18 local animal shelters and refurbish one in Sicily. iGEN is calling on the public to join in donating and supporting this incredible feat.

Read next: CryptoGamble.tips reports 10 fold increase in users during first half of 2021