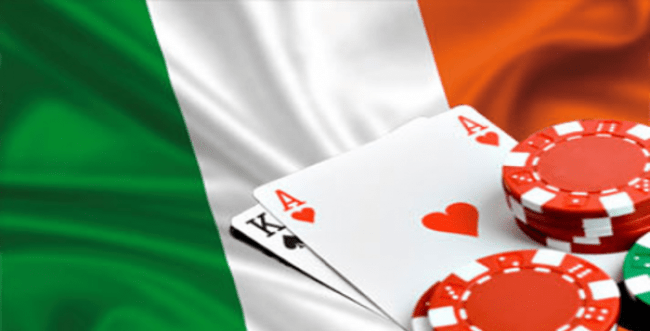 Debates are taking place in Dublin discussing the finer details of the ‘Interim Gaming and Lotteries Act’, legislation that reforms Ireland’s gambling laws, passed in December 2020. The working group tasked with the implementation of the act, aims to have the regulator up and running by 2023.

The original legislation that the ‘Interim Gaming and Lotteries Act’ aims to modernise, dates back to 1931 and 1956.

One of the reasons for reforming the current legislation is the ‘fragmentation’ of gambling laws throughout various ministry departments and agencies which ultimately led to an ‘inconsistent regulatory environment’.

Deputy James Brown addressed the Seanad Éireann, the Irish government’s upper house, and said that “the new regulator will, when fully operational, assume all of the current gambling licensing and regulatory responsibilities as well as new and more extensive enforcement duties.”

Deputy Brown, further explaining the scope of the new legislation, said “its key objectives will be as follows: to prevent gambling from being a source or support to crime; to ensure that gambling is conducted in a fair and open way for companies to make decisions in certainty; and to require the promotion of safe and responsible gambling, and to combat problem gambling.”

As reported before on iGamingCapital, there has been in a boom in both the iGaming and brick and mortar gambling industry across the globe, and not least in Ireland according to Senator Alice-Mary Higgins, an Independent legislator from Dublin. Senator Higgins believes that the regulatory agency should be established before 2023 to address the potential for gambling advertising to cause harm.

“Lack of regulation means we are getting all-hours and all-locations advertising, which is a concern,” Senator Higgins remarked. “We know we can take action to address this, as we did when we placed constraints in legislation on the advertising and sale of alcohol.”

Other Senators added comments regarding what scope the regulator should have.

Senator Fiona O’Loughlin, a Senator from Kildare postulated that “the regulator should cover the industry, issue fines, conduct research and operate a social fund funded by the industry to help individuals who are suffering from gambling addiction.” She continued, saying that “a modern and effectively regulated gambling environment must provide enhanced consumer protection for players while limiting to the greatest extent possible the harmful effects on young people and those who may be susceptible to addiction.”