‘It feels brilliant to be back’: iGaming leaders celebrate return of SBC Barcelona 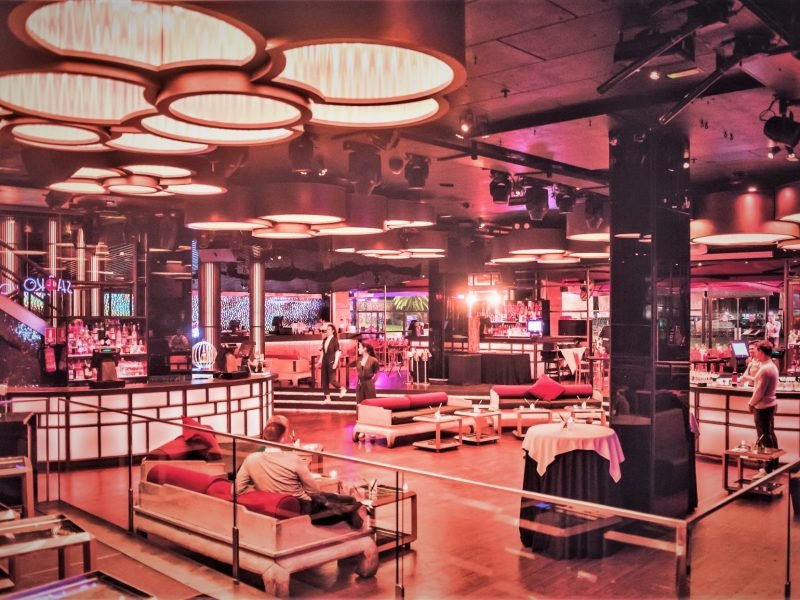 This week, Europe’s iGaming industry gathered once again in Spain for a major summit, and the highlight of many in the industry’s calendar – SBC Barcelona.

From across the continent, 5,000 innovators, consultants, and executives, representing some of the most well established companies in the industry, traveled to the city to meet and share ideas and insights with industry peers, colleagues and friends.

While iGaming summits have taken place since the pandemic began to rescind in Europe this summer, and in fact SBC’s Malta event (the CasinoBeats Summit), took place in July, it has since become easier to travel, and restrictions have been relaxed in many countries to allow looser, free-er events.

This means that SBC Barcelona was one of the first events of its nature to be launched post-pandemic.

Considering this, iGamingCapital.mt reached out to a number of the attendees, to find out how it felt to be back, and what some of the highlights of the events were.

Back with a bang

CEO of iGaming advertising and marketing company Sarah Blackburn proclaims: “It feels brilliant to be back. We are a social industry that thrives on networking.”

For her, it was especially enjoyable to meet people in person again, and she emphasises that people were “respectful” when meeting one another, making sure their peers were happy to shake hands, fist bump, or “go for a giant bear hug,” which is what she mostly opted for.

“I’d really missed my friends and clients but also because during lockdown and travel restrictions, I had struck more meaningful relationships with so many people and it was just so awesome to see them and to know we were all back.”

For Philip Lam, global head of gaming at Betsson (who also spoke at the event), it was similarly enjoyable to be able to “catch up and network” face to face after such a long time.

He praised the event, particularly as it was one of the first iGaming trade shows people were able to attend since the pandemic started.

Mark Thorne, chief marketing officer at prominent supplier of platforms and services for wagering and esports products, Esports Technologies said that while being based in Malta has afforded him the “privilege” of being able to meet and see industry colleagues and partners on a daily basis, at the summit it was “fantastic” to catchup and network with a much wider group of contacts, “old and new.”

“Although it has been over 18 months since the industry had an event of this nature, it quickly felt very normal to be back on the conference floor and attending panel discussions,” he added.

For Ms Blackburn, one of the key highlights was the feeling of seeing all those impacted by the lack of events, like the “events organisers, stand builders, merchandise suppliers” back in business, and generating “buzz and appreciation from everyone.”

“Oh and the gossip, loads of gossip and stories being shared but I’m not going to be able to share to about those.”

Mr Lam identified the “many great panel discussions” as a particular highlight, and Mr Thorne also identified the sharing of ideas – especially with regards to the impact of COVID on the industry.

“My personal highlight and biggest takeaway stems from having traded thoughts, strategies and opinions on our industry as we navigated through the Covid period and the outlook moving forward.”

“We maybe competitor, partners or colleagues, but we are all in the same boat when it comes to this,” he said.

A safe and well-planned event

Although all three seem to have enjoyed different things in particular, all were in consensus about the event’s organisation.

“As it has come to be expected from an SBC event, the organisation was superb, the number and quality of delegates was evident and of course the content tracks were relevant and on point,” reflected Mr Thorne.

“The team at SBC provided all attendees with an opportunity to meet in a very safe and controlled environment with covid testing on site,” added Ms Blackburn.

Pacha Beach Club, where the official networking party was hosted

Read next: ‘If we didn’t have a great product then CRM wouldn’t matter,’ says Betsson head of CRM