‘It seems like it was yesterday’: The Mill Adventure looks back on three years since launch

The company has seen rapid growth over the years 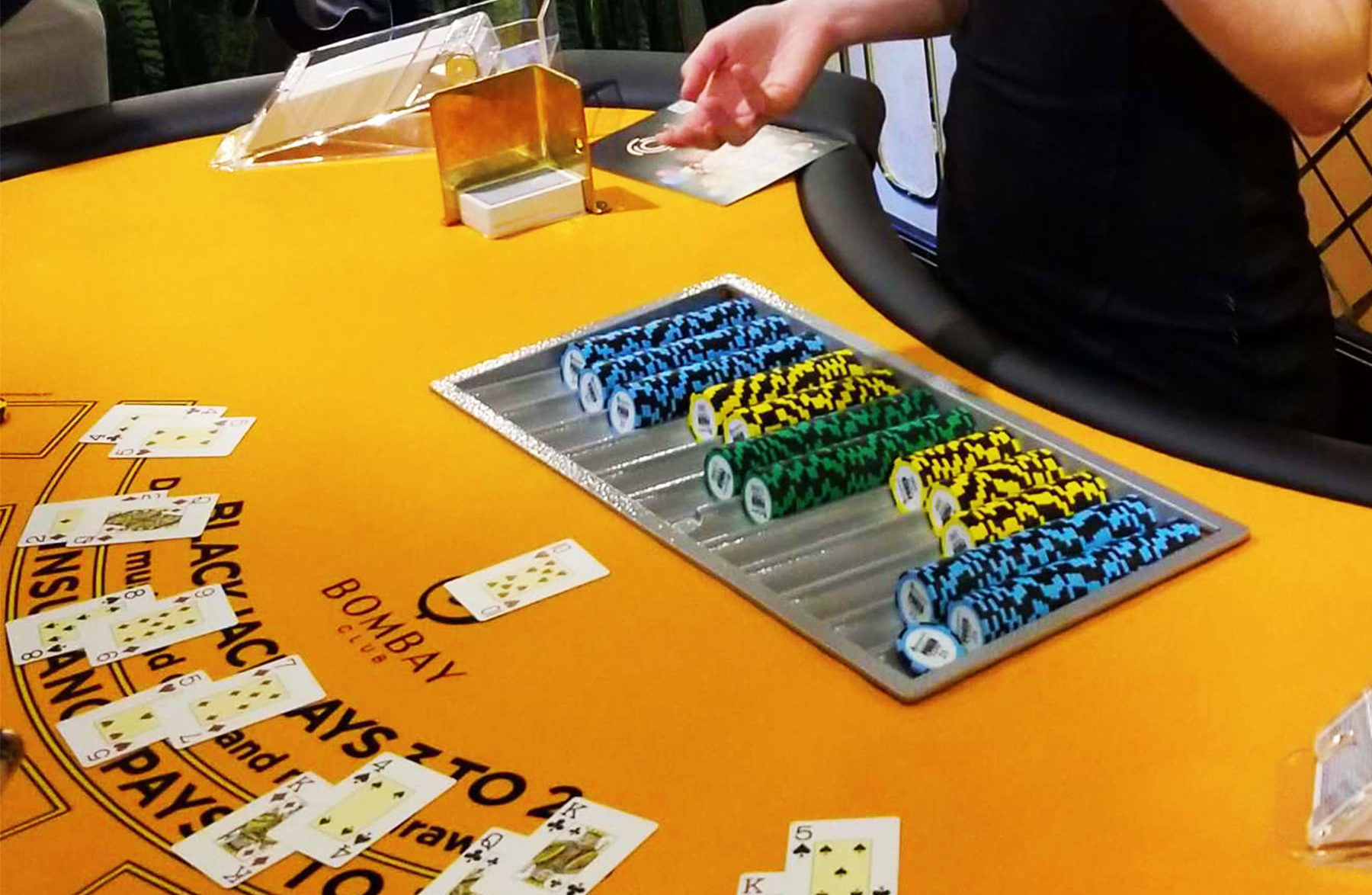 Over the weekend, staff at prominent Malta-based iGaming platform provider The Mill Adventure were celebrating a new milestone – three years since they set out to “make iGaming operations more efficient and player experiences more meaningful.”

Reflecting on social media, the company wrote that since establishing its operations, it has built a “first-class” gaming platform, with multiple partner brands in various markets and jurisdictions, AI-powered features, and continued to “change the game” when it comes to automation and personalisation.

On the company’s anniversary, it celebrated its team, partners, and friends, that believed in the company and joined its journey, adding: “Here’s to more adventures with you!”

Dario Arruda, the company’s CEO and co-founder, commented on the achievement, saying: “It seems like it was yesterday, but three years have passed already!

“I am incredible gratefully for the successes, failures and lessons in these early years of The Mill Adventure. Even more so for the trust and dedication of my co-founders, all our Millies, investors, clients and partners… thank you all!”

The Mill Adventure has indeed had a promising early few years.

Only last year, the company was granted a Malta Gaming Authority (MGA) B2B licence, before quickly signing a number of B2B partnerships, including with Winfest, 1X2 Network and Swintt.

“Here’s to many more [years] to come – we’re still at the beginning of this journey,” concluded Mr Arruda.