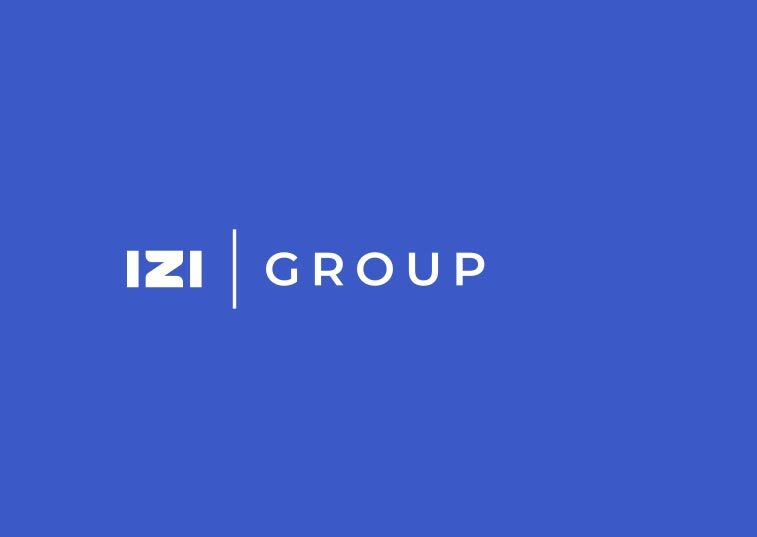 IZI Finance plc has released an updated financial analysis of its expected performance for the current financial year ending 30th June 2023, where it revised its forecast of a €1.65 million profit to a net loss of €0.32 million.

The change is derived from several factors, namely a downward revision of its expected revenues for the year to €77.6 million (down from €81.9 million) and a significant increase in staff costs.

IZI Finance, which operates the Dragonara Casino, a chain of retail betting outlets (IZIBET) and the National Lottery games, is forecasting revenue that is over double that made in the previous financial year (€30.5 million), as a result of the commencement of its operation of the National Lottery as of 5th July 2022.

However, slower-than-expected implementation of the distribution plan and technology supply chain challenges have prevented the full realisation of these gains.

As it significantly added to its retail outlet footprint when it took over the National Lottery from previous operator Maltco, it also added a large number of staff, with staff costs rising from €8.4 million to an expected €13.2 million

Earnings before interest, taxes, depreciation and amortisation (EBITDA) are now expected to be much lower than initially projected (€17.8 million v €21.7 million).

Net finance costs are forecasted at €4.6 million which translate to an interest cover of 3.83 times.

Meanwhile, total debt is forecasted at €107.5 million, which include €29.5 million in lease liabilities.

This translates into a gearing ratio of 55.7 per cent.

After accounting for the expected cash of €22.8 million, IZI Finance is anticipating a net debt of €84.7 million, which translates into a net debt-to-EBITDA multiple of 4.76 times.

Read next: ‘Grateful for the failures which brought useful learning experiences’ – Revpanda COO