He was ‘delighted’ by the nomination 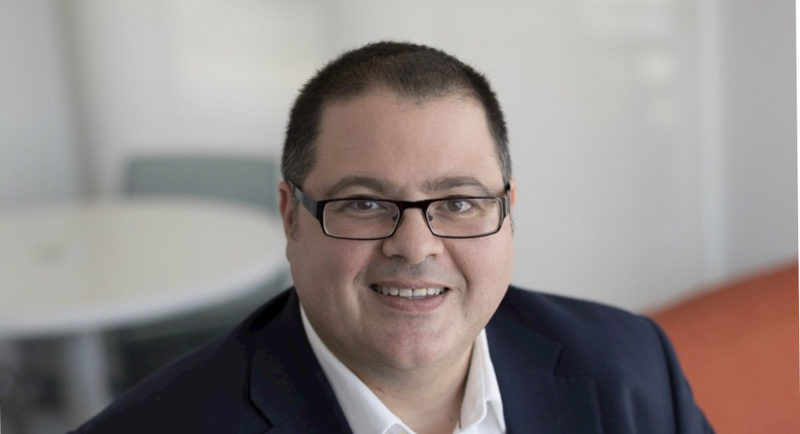 Joseph F Borg, a leading Malta-based lawyer who specialises in gaming law, has announced his nomination as chairperson of the International Masters of Gaming Law’s (IMGL) committee on payments and cryptocurrencies in gaming.

Making the announcement on social media, he said he was “honoured” to have been nominated for the position.

Mr Borg is currently a partner and head of innovation at local firm WH Partners. He started there in 2013 as a senior advisor and head of gaming and blockchain advisory, and remained in the position for the next five years.

Since then, he has also been lecturing on gaming law at the Faculty of Laws.

IMGL is a not-for-profit association with over 340 members across the globe, including some of the most respected experts on gaming in many jurisdictions around the world, and many of the issues concerning the sector.

The Las Vegas-based association hosts two major conferences every year. This year’s iteration of its autumn conference is happening on Friday in Boston.