Celebration of diversity and inclusion is ‘ingrained’ into Betsson’s culture 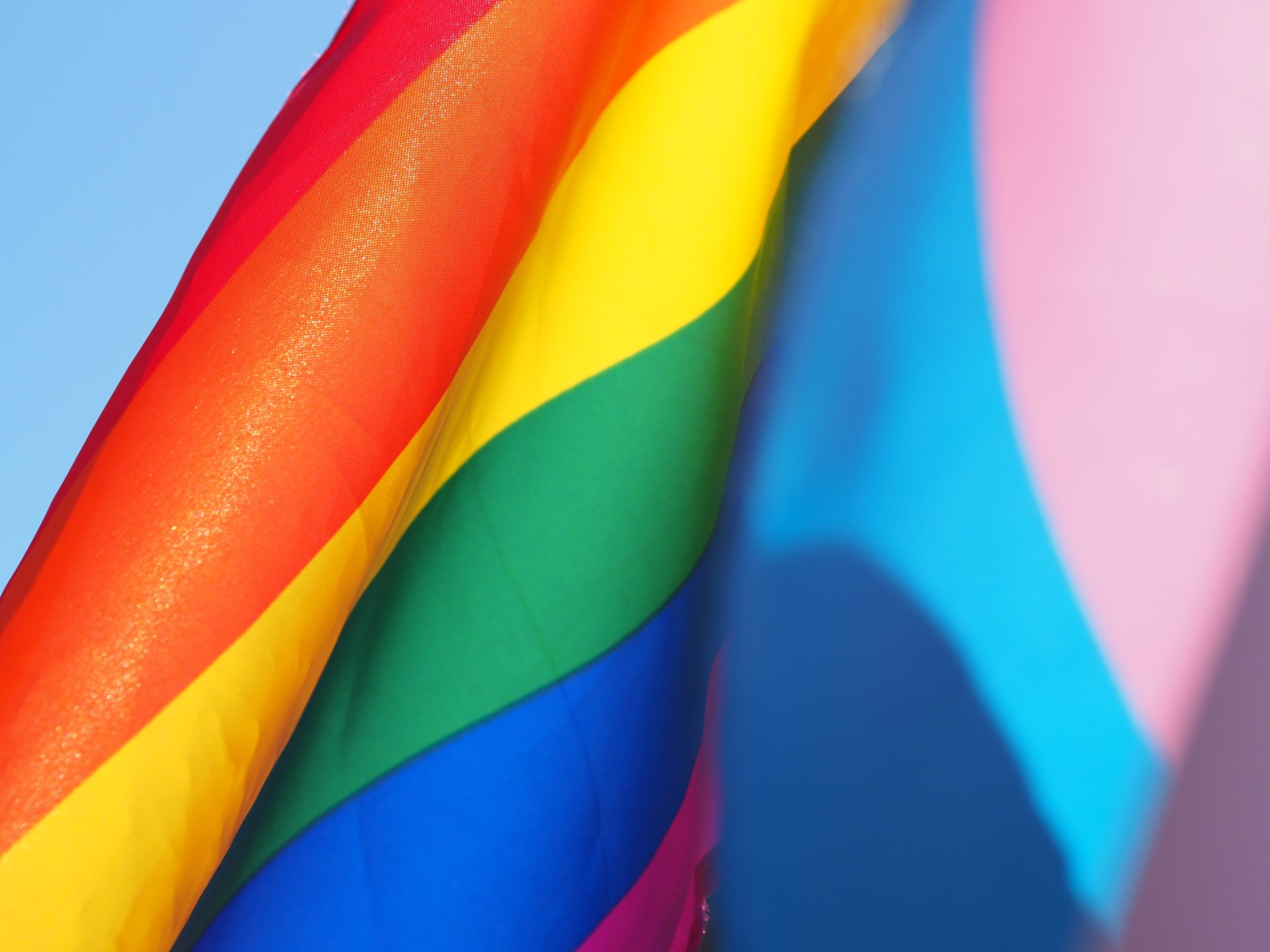 Malta celebrates Pride Week, and its extensive iGaming community naturally is no exception.

Marking the week, one of the country’s most prominent iGaming companies, Betsson Group, took the opportunity to re-share a touching video produced to celebrate a previous iteration of the event.

The video opens by stating that while Betsson supports Pride, it doesn’t intend to change anything for the Week in particular.

This is because the company’s celebration of diversity and inclusion is already “ingrained” into its culture.

“Our staff is a melting pot of nationalities, cultures, genders, faiths and sexual orientations,” the video explains, adding that Betsson is a “true cross-section of the world.”

Indeed, in an industry that earlier this year was enveloped in controversy over accusations claiming it was not diverse enough, Betsson does seem to be leading the way in terms of diversity.

“With 62 nationalities and almost 40 per cent women, we make it a priority to empower our people,” Lena Nordin, Chief of HR at the company explained on social media in June.

The video continues by drawing attention to Betsson’s rich and inclusive social offering, saying that at its weekly after-hours social events, it welcomes everyone – “gay, straight, whatever.”

“At our bring-your-kids to work days, we only care about seeing smiling children, and no eyebrows are ever raised about who the parents are,” it added.

Sharing the video, Betsson said that while it was a “couple of years old”, its message is “truer today than ever.”

“We’re proud of the work Pride does and promise to keep celebrating diversity, 365 days of the year.”