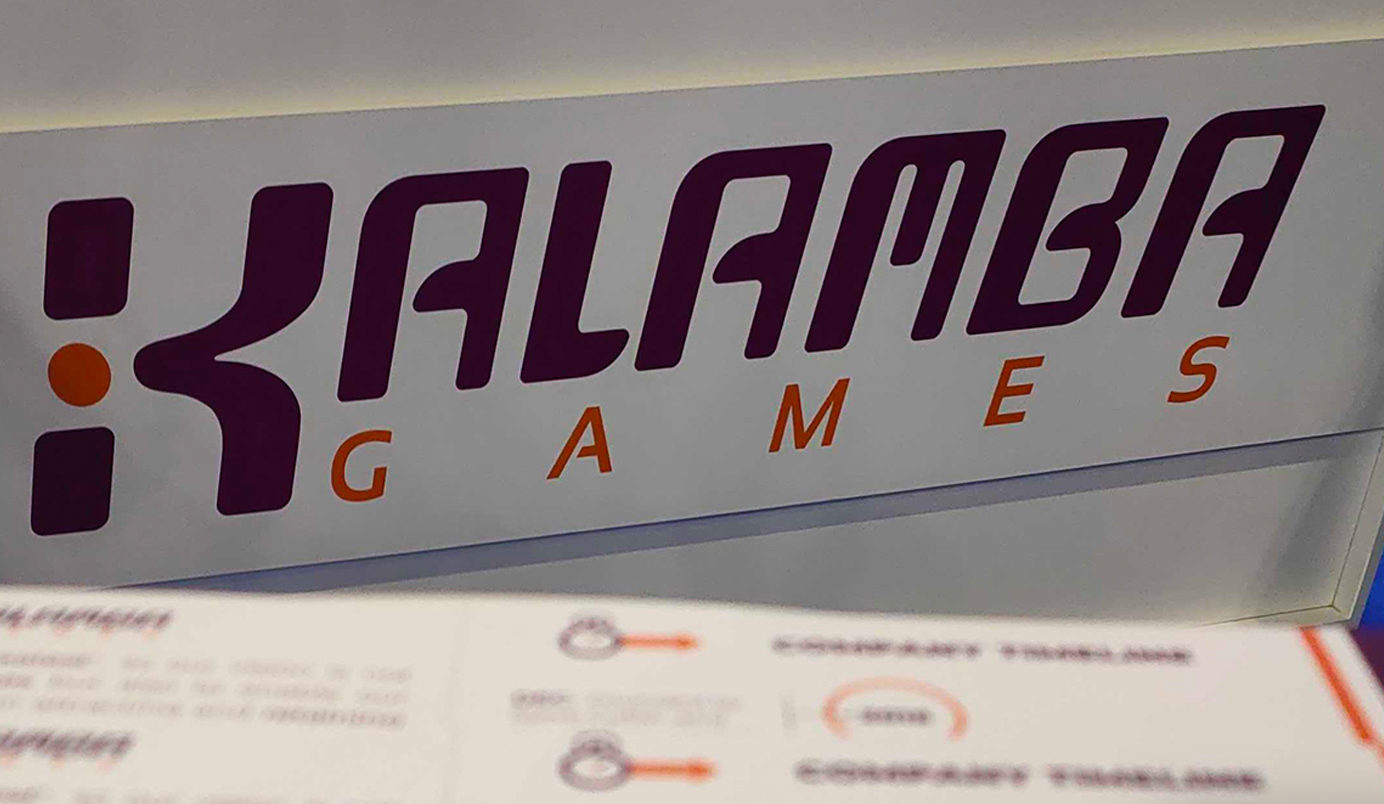 The milestone was triggered by a customer playing the supplier’s most recently launched game – Blazing Bull 2.

The company has expanded dramatically in the last five years and characterised the milestone as being a testament to the strength of its content.

Kalamba’s portfolio now consists of over 50 titles, which offer a mix of classic fruit slots and innovative games with engaging mechanics and features.

These games are offered through more than 300 online operators across the world and are said to have gained a large fan base among players and the industry alike.

Alex Cohen, COO and co-founder of Kalamba Games, said: “We are so excited to celebrate this milestone achievement of one billion spins and we are very proud of how far we have come since Kalamba was born five years ago.

“It’s been a real pleasure to see Kalamba grow from a content developer in 2016, distributing our games via other remote gaming servers, to now having our own and making our own innovations in the distribution space.

“Similarly, growing the team from just a handful [of staff] to nearly 40 has been incredibly rewarding.”

Since it was formed in 2016, Kalamba has also introduced its legacy-free Bullseye RGS platform which offers a set of promotional tools to help increase player engagement and retention.

Additionally, in recent months, the supplier has expanded the reach of its content, entering multiple regulated jurisdictions including Italy, Spain, Colombia and Portugal.

“I would like to thank the whole team here at Kalamba as well as partners around the world who have helped us along the way. With plenty of exciting projects in the pipeline we can’t wait to see what the future holds”, added Mr Cohen.