Kindred Founder, Board Executive Chairman steps down after 25 years

Anders Strom will instead be focussing on asset management, through his investment company Veralda 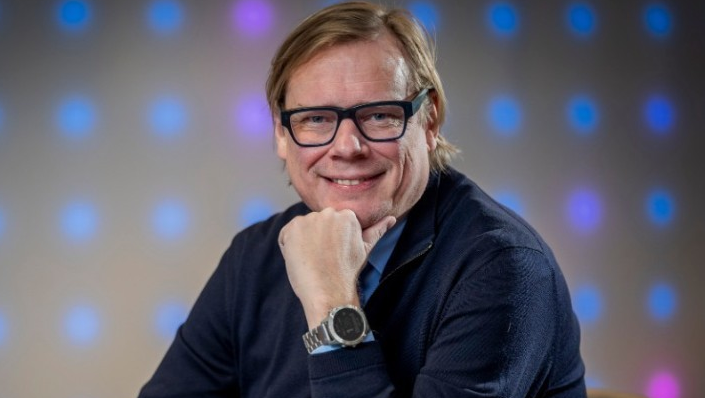 Aders Strom, the Founder of Malta-based iGaming company Kindred has announced his departure from the company he founded in 1977.

Sharing the news following the release of Kindred’s 2020 Annual Report, he pondered on the company’s journey, and his “time as its proudest passenger”.

“Starting as its Founder and CEO, and working as a Business Development Director and, till today’s AGM, as the Executive Chairman of the Board, I am now closing a chapter in my endeavours”, he wrote.

He explained that, “after the founding of Unibet/Kindred, the next 10 years were devoted to leadership and business development in our companies, with Kambi as the most successful offspring”.

As he enters his fourth professional decade, Mr Strom said he will be focusing on managing assets, mostly through investment company, Veralda, of which he is Founder and Chairman.

Veralda was set up in 2008 and is primarily dedicated to entrepreneurship in the online gaming sector, with a portfolio of investments that includes companies Kindred Group and Kambi Group.

Mr Strom founded Unibet Group in 1997. It would become Kindred Group in 2016.

Read next: ‘The actions of the few have impacted the second largest industry in Malta’ – iGen founder and chairman