The province is regarded as particularly promising 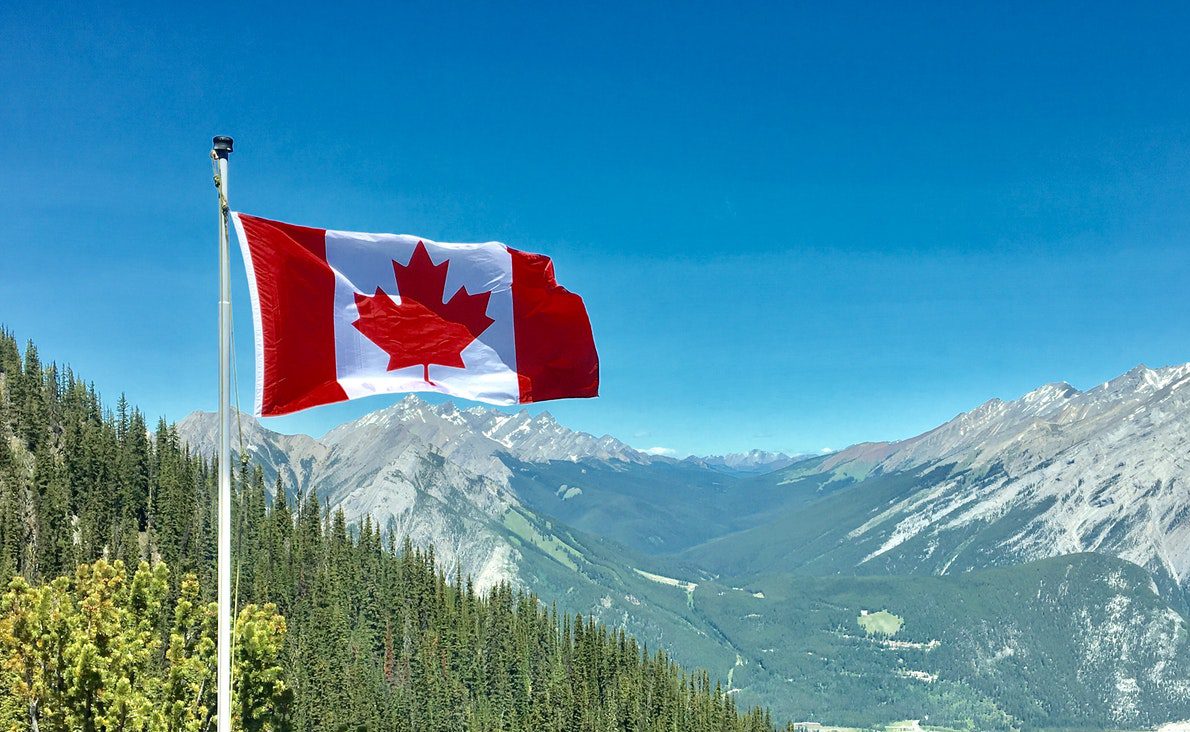 The province is expected to be one of the largest regulated markets in North America. Ontario uses an open regulatory model, which will allow Kindred to launch iGaming and sports betting products under their multiproduct brand, Unibet.

“This is an exciting day and a significant milestone for both Kindred and Unibet,” commented Amanda Brewer, country manager Canada, Kindred Group.

“We are proud to have received permission to launch in Ontario on the first day the market opens and look forward to building long-term relationships with our customers and partners. The iGaming market in Ontario is expected to be one of the largest in North America, which makes it a truly interesting proposition for Kindred.”

“Ontario is full of sports teams and passionate fans, which is no surprise given the history and popularity of the NHL, NBA and MLB leagues. What makes Ontario unique is that thanks to its multicultural population matches within for example soccer, rugby, tennis, curling, and cricket are easily found.

“There will be no shortage of sports for fans to wager on when the market opens on 4th April. We are excited to provide fans with first class products and experiences”, concluded Ms Brewer.