LATAM and the USA – Where are Malta-based firms focusing their expansion plans? 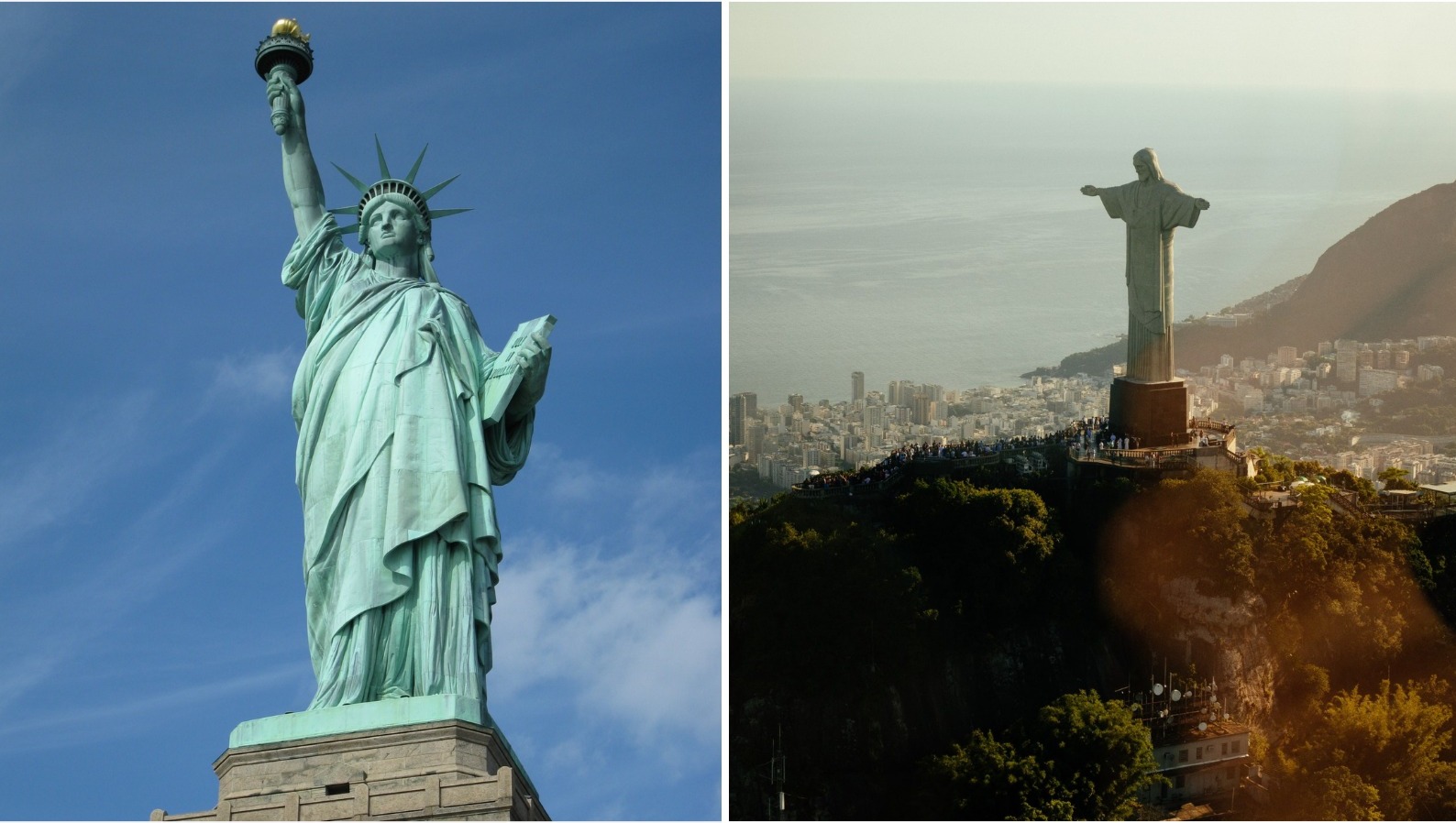 The iGaming industry is currently undergoing a rapid expansion, with new and established companies rushing into new markets as they open up.

Focus seems to be shifting from the industry’s European stronghold, as operators and suppliers move to tap new opportunities especially in the affluent North American and ripe LATAM jurisdictions.

One of the key operators based in Malta, Betsson Group, has placed particular focus on the Latin American market, having either launched, or expressed an intention to launch in Brazil, Colombia, Argentina and Mexico, while also launching a sponsorship in Peru in order to strengthen its brand in the region.

Expansions in these markets have been a cornerstone of Betsson’s long-term plan, and as part of its drive to attract the vast number of sports fans in the region, it signed an agreement to become the official sponsor of the CONMEBOL Copa América 2021.

“This competition has the power to bring out the best version of us to define who we are as South Americans: soccer, history, joy and passion,” the company said at the time.

Discussing its expansion, in comments to iGamingCapital.mt, Andrea Rossi, Betsson’s commercial director for Southern Europe and Latin America, discusses just how important the market looks set to be.

LATAM, along with the US, is “without any doubt” the region with the biggest growth potential over the next years, he explains.

Quantifying the exact potential of the region is difficult, he acknowledges, because “there are a lot of variables at play which up till now are still unclear.”

“For example, the level of revenues is developing extremely well at the moment but that could be a result of the boom in digitalization experienced during the pandemic and we must now see whether that will stabilise or whether it will continue increasing so rapidly.”

The individual jurisdictions in the region are far from uniform in their uptake of iGaming, he also adds.

Besides Colombia and Mexico, the rest of the LATAM markets are still “greyish,” with low legal engagement. However, Mr Rossie states that the regulators’ willingness to regulate online gaming is increasing and in the short term, he expects to see more and more markets getting regulated.

For example, he points to the fact that in Argentina, the jurisdictions of both the Province and the City of Buenos Aires are expected to allow licensed operator to go live shortly. In Brazil, the regulator has announced that sportsbook regulation is ongoing, and it is looking like it will become a reality sometime soon.

He expects other markets to follow and in the next years predicts more markets regulating online gaming and this will mean that operators such as Betsson Group would be able to access multiple marketing channels and thus reach a broader audience.

It would also mean that customers will be able to play on safe platforms that are fully regulated in their country, he adds.

Betsson, however, is not limiting itself to a LATAM expansion, also having announced its entry into the US state of Colorado, via an agreement with Dostal Alley Casino, who will provide market access for B2C online sports betting in the market.

Where some Malta-based operators have been expanding in the US in a more rapid manner, Betsson has said it will focus on a prudent expansion.

When announcing its Colorado entry, for example, the company described the move as “a first and cautious step into the US market, designed to benefit Betsson with key learnings, brand presence and initial customers.”

However, the supplier seems to be focusing much more on the US market than on the LATAM one.

In a particularly notable development recently, the company was awarded a coveted New York mobile sports betting licence, giving it access to the most populous US state to regulate online sports wagering to date, thus allowing it to further extend its footprint in the US sports market.

The company is now live and generating revenues in 14 states, including New Jersey, New York and Pennsylvania, while its partner roster includes some of the biggest names in US sports betting, including DraftKings, Penn National Gaming, and Rush Street Interactive.

Being action-ready for the liberalisation of the US market has long been priority of the company, but the company has also established a presence in LATAM markets, including Colombia and Mexico.

Kindred Group is another prominent Malta-headquartered companies to have expanded into the US since the market’s liberalisation.

During the third quarter of 2021, the company successfully launched sports betting in both Iowa and Arizona, taking its number of operation US states to six.

In recent comments, Kindred’s CEO Henrik Tjärnström, acknowledged that competition in the US is “tough,” but insisted that Kindred sees “excellent opportunity” in states where the company can offer its customers a more diversified product.

Aspire Global has also been leading the way in terms of expansion outside of Europe, with the company emphasising its expansion in the US and Brazil as essential for the realising of its goal to become a “world leading” B2B supplier.

Tsachi Maimon, CEO at company has said: “Establishing a presence and building our brands in the US market is an objective for us this year. The US is growing at an impressive rate with more states currently considering legalising online gaming and our objective is to be at forefront of the developments.”

There are number of reasons why iGaming companies – suppliers and operators alike – would choose to prioritise entering different markets in the Americas.

Each market presents its pros and cons, with the US market seen to be expensive to succeed in, and with regulations varying on a state-by-state – cumbersome to enter.