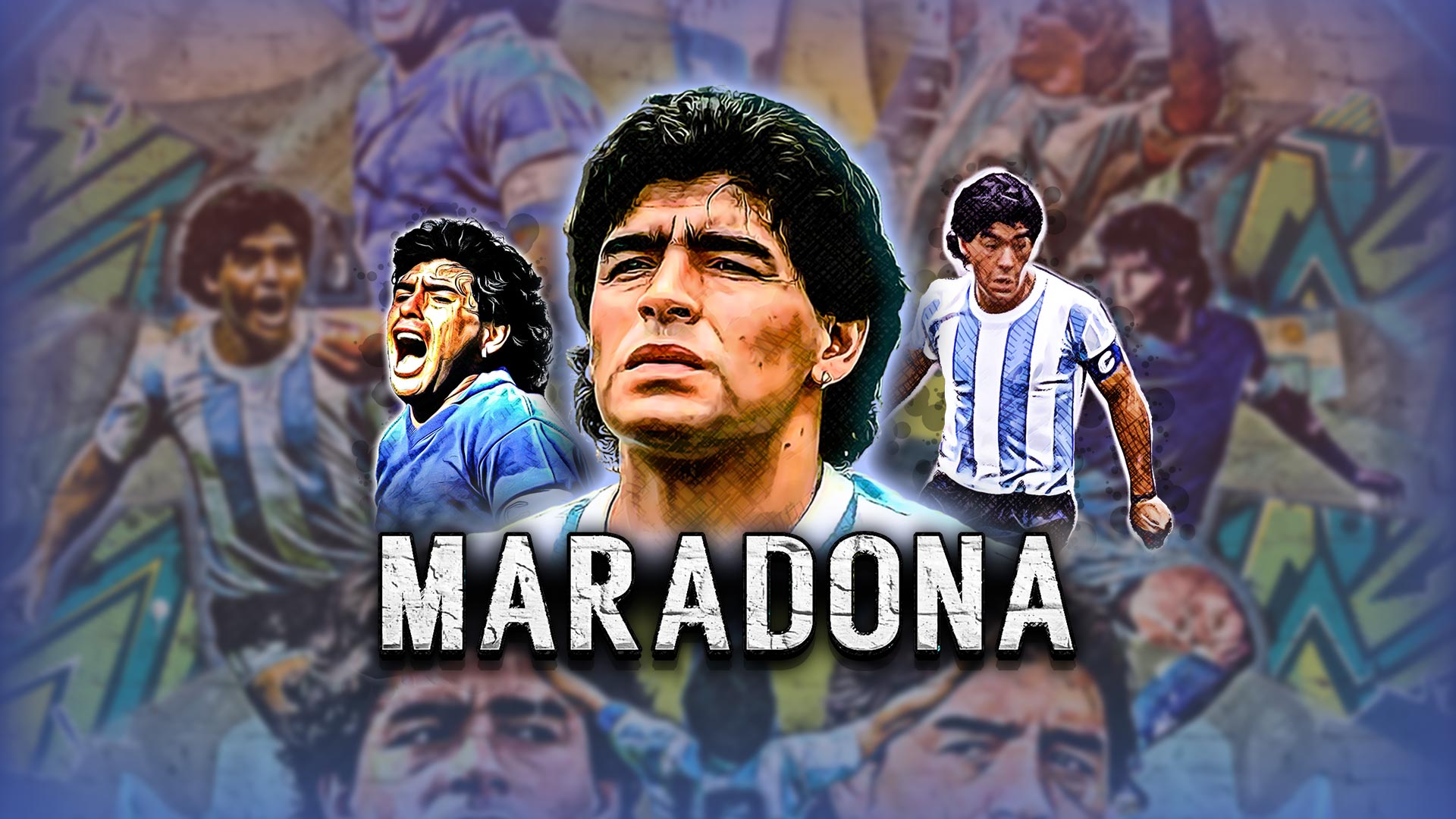 Newark-based digital games developer Blueprint Gaming will be launching ‘D10S Maradona’, a new slot ahead of the World Cup to add value to cross-selling opportunities for operators in the build-up to the most awaited global sporting event which kicks off in Qatar on 28th November. This was made possible through the securing of a licence to use the prolific footballer’s name and likeness.

The name of the slot ‘D10S Maradona’ is coined from the spanish word ‘Dios’ and the number 10 representing the shirt Diego Maradona wore throughout his career. The game is much awaited for by football enthusiasts and will be available from 17 November. ‘D10S Maradona’ will feature images and symbols inspired by his iconic success in football. It can be played on any device accepting stakes of 20 per cent to €10 per paid spin. Players can increase the stake by 25 per cent through a customised bet to double the chance of winning a bonus. ‘D10S Maradona’ will be launched ahead of the biggest sporting event on the calendar and represents a unique opportunity for operators to make the most of football fever.

Argentinian Diego Maradona is known as one of the greatest footballers in history. He was the winner of FIFA player of the 20th century award. During the course of his professional career the midfielder played 491 games and scored 259 goals. Maradona was also a two-time winner of Italy’s Serie A top flight and won FIFA’s Goal of the Century award in 2002.

Lauren Bradley, head of commercial affairs at Blueprint Gaming, said “It’s a title we’re incredibly excited about and a licence we’re honoured to be working on.” She added that the slot has been developed with the “utmost attention to detail and authenticity”.

Matías Morla representing the Maradona brand added “We had no hesitation in agreeing on the partnership and we thoroughly look forward to seeing the game launch featuring the greatest player of all time. (He was) an Argentinian legend.”

With a portfolio of over 300 titles featuring innovative concepts and branded content for online and mobile users, Blueprint Gaming is a leading developer of content for the gambling sector.  It was established in 2009 and is a subsidiary of Gauselmann Group.

Blueprint is an award winner omnichannel provider licensed by the UK Gambling Commission, the Alderney Gaming Commission, the Malta Gaming Authority and the Gambling Regulatory Authority in Mauritus. This enables Blueprint to operate in regulated markets that include the UK, Malta, Gibraltar, Denmark, Sweden, Germany, Italy, Latvia, Lithuania, Portugal, Spain, Romania and the Netherlands.

Besides its own games, Blueprint partners with Malta-based Merkur, another subsidiary of Gauselmann Group, to offer hugely popular content to online and land-based operators and third-party vendors. Bonus games linked with a jackpot system are one of Blueprint’s unique selling points. Other popular games developed by Blueprint are “Fishin’ Frenzy Megaways”, “Eye of Horus Megaways”, and “The Goonies”.