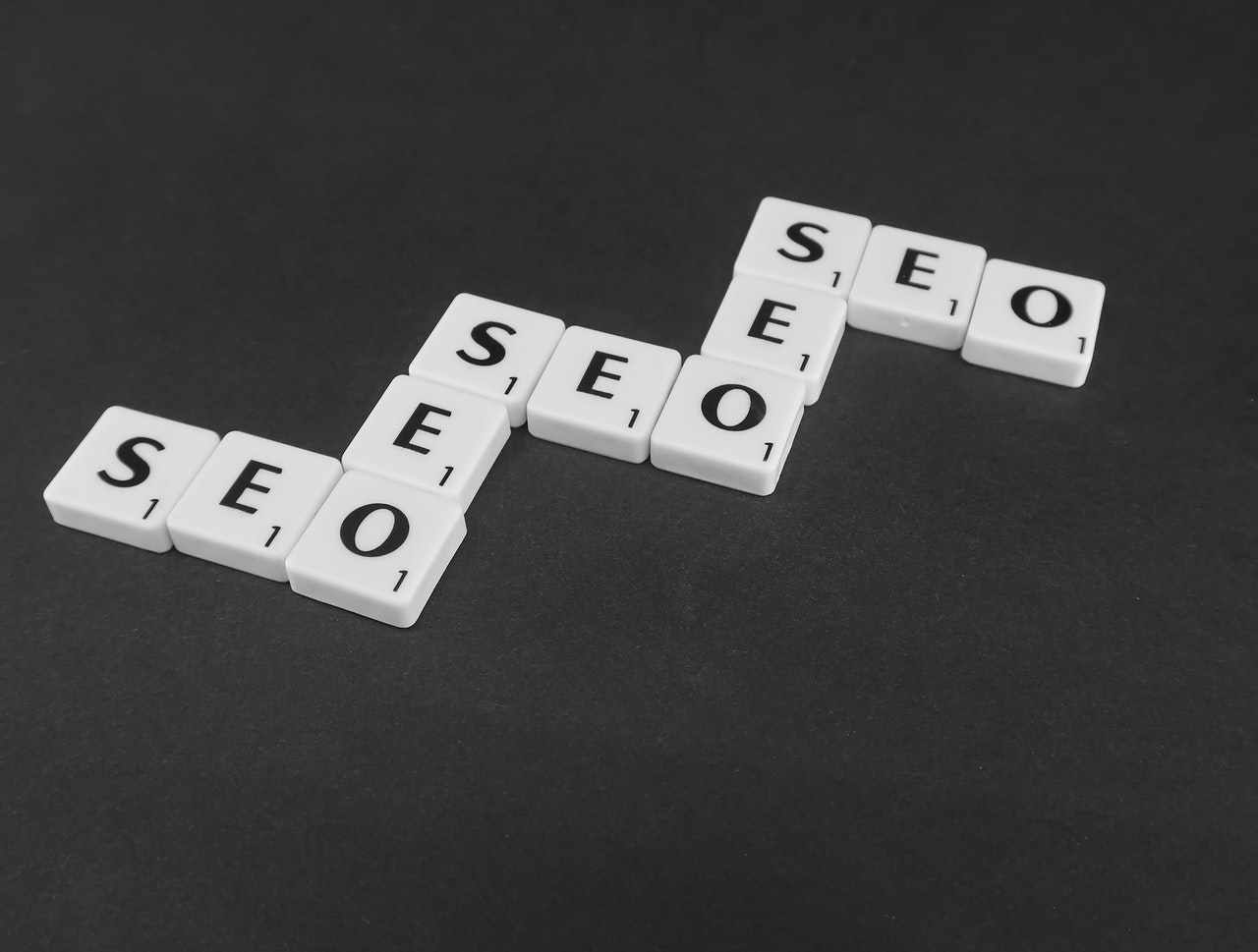 LeoVegas Group has appointed a new Head of SEO, in the form of Conrad Bugeja.

Sharing the news on social media, Mr Bugeja said he was “excited” to join the company and proclaimed the beginning of a “new journey”.

The former Head of SEO & Content at Catena Media also took the opportunity to thank his former colleagues, celebrating having seen them “embracing change and growing”.

“I believe that we worked to improve SEA in general and loop in other stakeholders/departments that are part of the equation”, he reflected.

Mr Bugeja brings with him to the position a wealth of experience in marketing and SEO, including positions at Deloitte, Altaro Software, and Kindred Group.

It is only the latest piece of good news for LeoVegas, which recorded a promising start to the year, with an eight per cent increase in revenue during Q1 2021.

The company also acquired sports betting brand Expekt in the first quarter of the year and recently onboarded Royal Panda to its technical platform.

Read next: German tax on online gambling may lead to 40% of players moving to unregulated markets – study