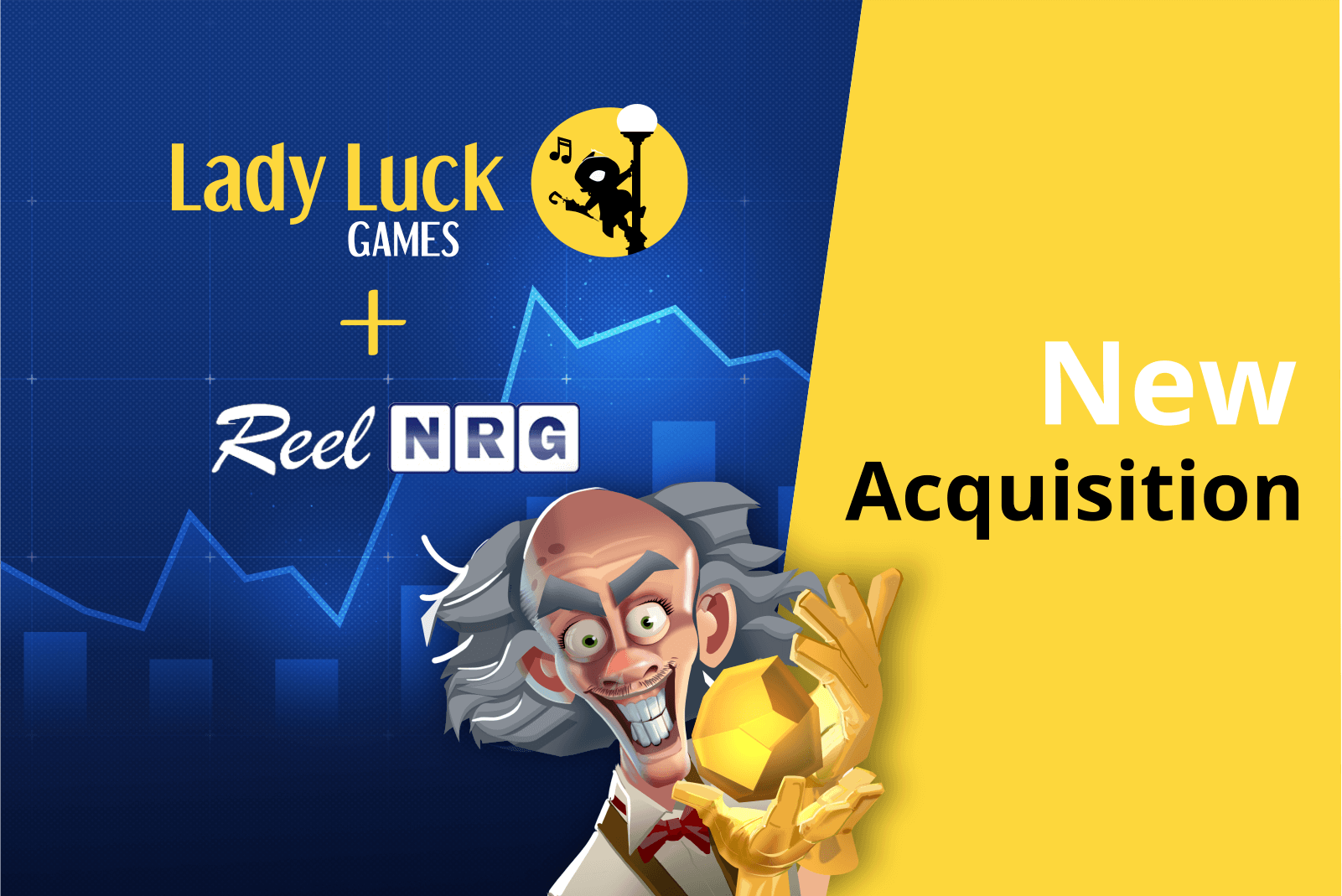 LL Lucky Games AB on Friday signed Letter of Intent (LOI) with the intention to acquire ReelNRG and thus add 46 new games and secure important licenses in the UK and Malta.

ReelNRG Limited is a London based game studio group with companies and operations in the United Kingdom and Malta. The company was founded in 2016 by Calvin Kent and Harsharan Gill and among the co-owners are several reputable investors with extensive knowledge in the sector such including Klein Group (Cherry, Yggdrasil and Coolbet and the ComeOn Group). ReelNRG has a staff of nine, of which eight are developers based in India.

With its own development studio in Hyderabad, India, ReelNRG has developed and built its own technology and established a strong distribution in the UK and other regulated markets under UKGC, MGA and Gibraltar licenses. At present, ReelNRG’s portfolio consists of 46 games and over 30 integrations.

ReelNRG will continue to operate independently. However, LL Lucky Games AB (publ) sees great synergies in the form of cross-selling, cost optimization and the opportunity to share technology and licenses in the future. The parties have agreed that the purchase price shall consist of 2 500 000 newly issued shares that will be issued in a set-off issue carried out at a share price of SEK 3.30. This should be seen in relation to the Company’s total number of outstanding shares as of after issuing shares to ReelNRG shareholders amounting to 51 366 506.

The parties intend to complete the transaction during April following the customary documentation process.

“Through the acquisition of ReelNRG, we secure important customer integrations and licenses for the LL portfolio. As a merged company, we now operate over 100 games and will be able to derive great mutual benefits from both the commercial synergies via cross-selling, but also on the cost side. ”This is a big step for LL Lucky Games, which further consolidates our position as a truly independent gaming studio who focus on the regulated markets. To operate via own licenses secures larger revenue shares and market reach. We look forward to welcoming Calvin and his team together with Klein Group and the other shareholders in ReelNRG”, says Mads V. Jørgensen, CEO of LL Lucky Games.

“To get LL Lucky Games as the new owner of ReelNRG marks an important new start for us. The additional support from LL Lucky Games will bring us back stronger than ever and enable an improved delivery of our entertainment packages to our clients and their customers. Our new server infrastructure has now been completed and optimized and is ready to scale. Our team and our shareholders are super motivated to continue running the business as part of LL Lucky Games”, says Calvin Kent, CEO of ReelNRG. 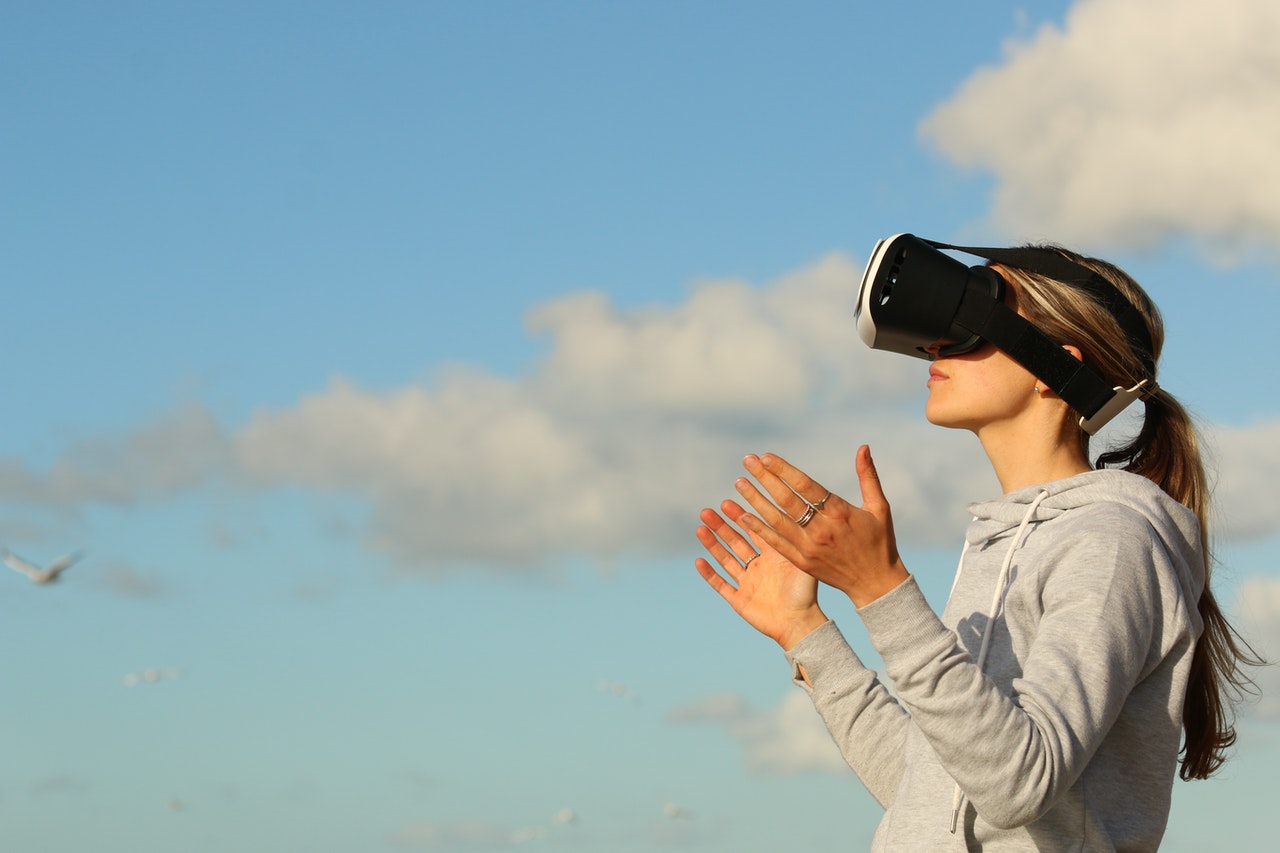