Betsson, LeoVegas, Pragmatic Play and Videoslots were among the Maltese winners at Wednesday’s International Gaming Awards 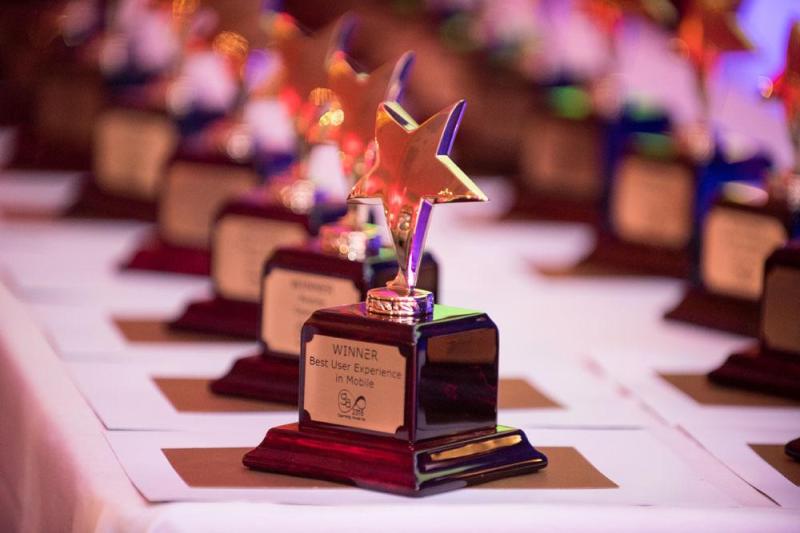 Malta-based firms dominated at this year’s International Gaming Awards, winning in several of the most prestigious categories identified.

The awards, held on Wednesday amidst the glitz and glamour of the Savoy Hotel in London recognised the best, most innovative, and most promising iGaming companies in the world.

LeoVegas, which has its operational base in Stockholm, but is owned by Malta-based LeoVegas Gaming Ltd, won a particularly prestigious award, being recognised as the ‘Best Online Gaming Operator of the Year’.

The news was welcomed by the company’s CEO Gustaf Hagman, who said: “I am absolutely thrilled that LeoVegas has been recognised by our peers as the leader in online gaming.

“We are constantly striving to provide ever one of our customers a uniquely exciting online experience in a safe and secure environment, and to be recognised in this way proves we are succeeding.”

The accolade comes during an exciting period for LeoVegas, which expects to launch its proprietary technology platform in the US in early 2022, and has recently acquired and relaunched Nordic company Expekt, which is described as one of Europe’s strongest sports betting brands.

Another Malta-based company, Videoslots, also took home a particularly impressive gong, fighting off “strong competition” to be crowned ‘Slots Operator of the Year’.

This recognition, the company said, is proof of its status as the “undisputed home of online slots in recent years”, where players are provided with more choice “than any of its rivals.”

CEO Alexander Stevendahl said the award was testament to the hard work put in by the Malta-based team, particularly during the pandemic.

He added: “Operating any business over the last 18 months hasn’t been easy and I would like to pay tribute to the people at Videoslots whose dedication and determination has enabled us to thrive.

“We have always concentrated on providing players with the best experience possible, not to mention the most choice in order to suit all tastes, so it is gratifying that that has been recognised in the form of this award.”

Celebrating the win, the company said: “These awards recognise and celebrate the best companies in the highly competitive industry of iGaming and are attended by gaming professionals from across the world.”

Its winning of the safe gambling award, it said, recognises that the company has done “more than ever” to ensure for its customers from problem gambling.

Regarding the award as best mobile operator, Betsson said it was a seal of approval for its new mobile casino app, and says the judges were impressed with its simplicity of use and access, along with reliable technology and a truly innovative approach.

The company also pointed out that this marks the third win for the new mobile casino app it launched in October 2020 on the iOS and Google Play stores. The previous were at the EGR Marketing and Innovation Awards 2021, and the EGR Nordics Award 2021.

Pragmatic Play was another Malta-based company that won in its category, winning the award for ‘RNG Casino Supplier of the Year’.

Responding on social media, it said it was “delighted” to have received the award, adding that the recognition will make it strive to continue providing a best-in-class product offering to its clients.

Aside from the Malta-based companies, a number of other prominent companies won exciting awards, including Sofia-based UltraPlay, UK-based Majestic Bingo and Toronto-based ORYX Gaming.