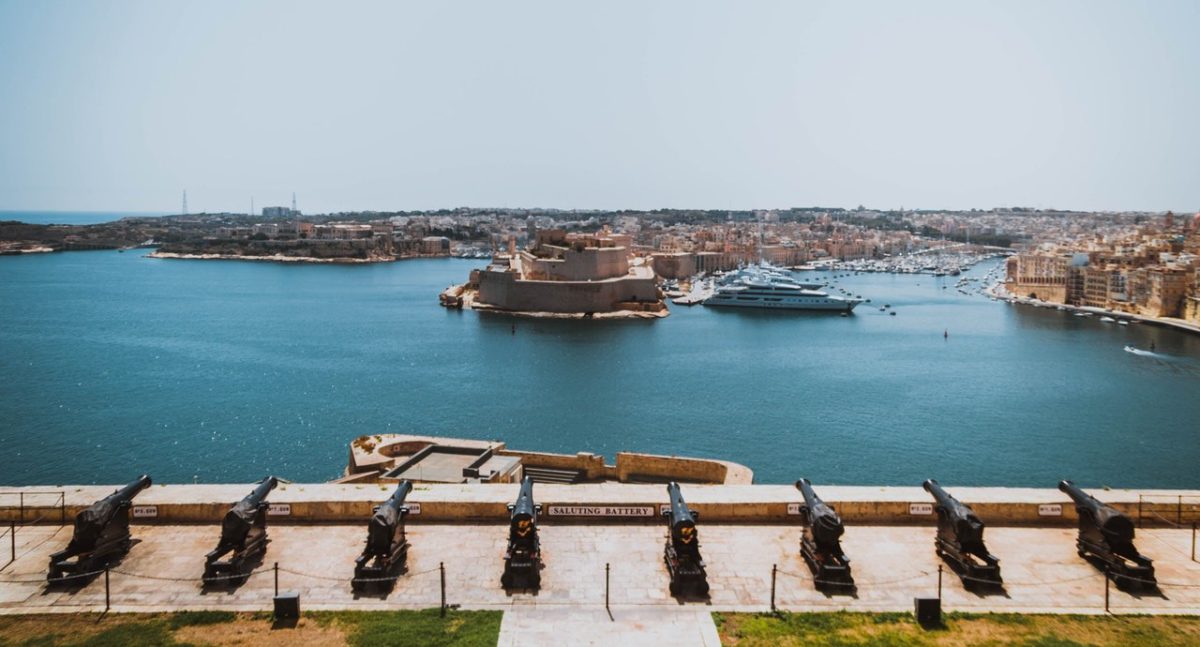 Malta-based suppliers and operators won big at this week’s EGR B2B awards, with companies headquartered in the popular jurisdiction winning in five out of 11 headline categories, reinforcing the continued preeminence of the country’s iGaming sector.

Malta-based companies were not only victorious in the headline categories though. In the other, no-less prestigious categories, they were also heavily represented, with Relax Gaming picking up awards in a further two categories, as best bingo supplier and in the innovation in mobile category.

Several of the Malta-based operators took to social media to celebrate their award, and amongst them Richard Brown, GiG CEO said: “It makes me extremely proud to have been chosen by our peers as the full-service platform of the year”.

Crediting his staff’s “continuous hard work”, he proclaimed the gaining of “industry recognition as the leading iGaming Platform provider for operators around the world”.

Indeed, GiG’s offering was described by judges as having had “great growth and success over the course of the year”, and as “one of the best platforms in the industry which has now been configured for many regulated markets”.

Similarly, Birkirkara based Evolution said it was “delighted by the award”, and St Julians-based Relax Gaming said it was “thrilled” to share that it got three awards.

Of the winners from abroad, several major operators celebrated the recognition.

UK-based Pentasia was recognised as Recruiter of the year, to which Managing Director Alastair Cleland commented: “Pentasia is delighted to receive this award from EGR, a welcome acknowledgement of our commitment to continued recruitment excellence”.

Read next: Euro 2020 is Entain’s ‘biggest ever sporting event’ in terms of bets placed