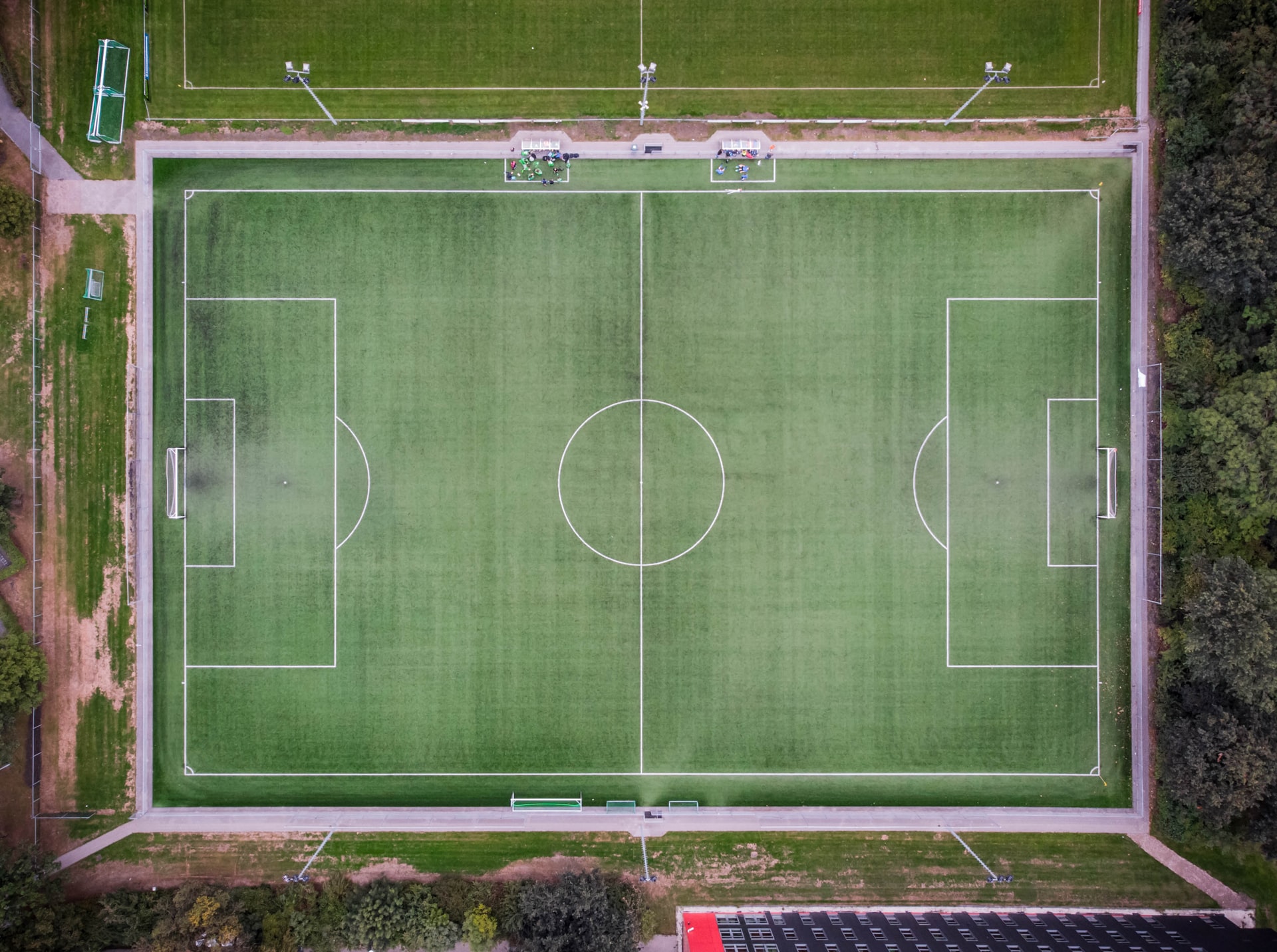 As of the beginning of this year, all B2C licence-holders in the iGaming sector have to report any suspicious transactions through a new online portal launched by the Malta Gaming Authority (MGA), the Suspicious Betting Reporting Mechanism (SBRM).

The portal was established with the aim of providing an efficient system by which these iGaming companies can fulfil their legal obligations in the fight against money laundering and financial crime, while ensuring their integrity and reputation. It was made available on the 23rd November last year, giving firms almost six weeks to test the mechanism before the obligation to report suspicious betting came into effect on the 1st January 2021.

From a legal perspective, Reuben Portanier, Partner at the gaming advisory firm, Afilexion Alliance, and former MGA CEO, asserts that the introduction of the SBRM was another milestone in a series of accomplishments for the authority, aiming to institute measures to combat match fixing: in 2012, the MGA was, indeed, the first gambling regulator to sign MOUs with the Early Warning Systems of FIFA, the International Olympic Committee and the European Sports Security Association; and, more recently, the MGA also signed sport integrity MOUs with the eSports Coalition (2017), The International Betting Integrity Association (2019), Tennis Integrity Unit (2019), Darts Regulatory Authority (2020) and with the football associations of Malta, Sweden and Slovakia.

The recent establishment of the Sports Integrity Unit in 2019 has also proven that “Malta has raised the bar and set a benchmark for other regulatory bodies to follow in combatting the manipulation of sport results,” Mr Portanier says. He sees this as productive not only for the jurisdiction, but for the operators themselves, since “sport integrity is not only important to sport itself but is also important for the business of the betting industry.”

He does, however, see a potential impact on regulators that have not had to invest in such a reporting mechanism beforehand. “MGA licensed B2C betting operators have a number of compliance and reporting obligations that do have an impact on day-to-day operations. Although most betting operators already had early warning and anti-fraud systems on suspicious bets, the introduction of the SBRM set a change in their modus operandi,” he explains.

“Such changes include vesting the Compliance Officer with the responsibility of being a company’s Designated Point of Contact on suspicious betting; periodic mandatory reporting requirements; the structuring of suspicious betting data and behaviour; and the establishment of an internal reporting system that would facilitate the periodic compilation of the suspicious betting report. Moreover, the betting operator needs to be geared up in the event that a request for information on particular bets or sporting events are requested by the MGA as per article 7(2)(d) of the Gaming Act (Chapter 583 of the Laws of Malta),” Mr Portanier continues.

Indeed, despite efforts to simplify the SBRM as much as possible, the “the operator is still required to dedicate time and effort in order to distinguish between a false alert and a suspicious alert, and to determine sport events which may present a higher risk – or the potential – of being manipulated.”

In light of this, Mr Portanier states that possible improvements would be for “the MGA to assess the possibility of a ‘pull’ option for data collection as opposed to a ‘push’ approach. Moreover, should a ‘pull’ data collection system be in place, the introduction of an AI based functionality could allow a central identification of ‘risky’ events based on betting behavioural data which could be shared in real time with the MGA betting licensees, and, thus, allow for better monitoring of suspicious activity across all operators.”

Ultimately, however, the system is in line with the immediate and long-term goals of fighting the manipulation of sports results, he concludes, saying that “a healthy and profitable betting sector needs to be based on sport events that are not only played fairly, but in which punters have the confidence that the events they are betting on are indeed free from manipulation.”

This is an extract of a feature first carried in the summer edition of iGaming Capital magazine, the sister brand of iGamingCapital.mt

Read next: At the forefront in creating new office experiences with Design Hub Malta

Rebecca is a seasoned editor and journalist of all things business. She has interviewed stalwarts of the business community, and is interested in politics, current affairs and their effects on culture. On a parallel track, she is also a filmmaker, with over 16 years of industry experience. She loves food – though not necessarily cooking – and having passionate conversations about the latest film and book titles.