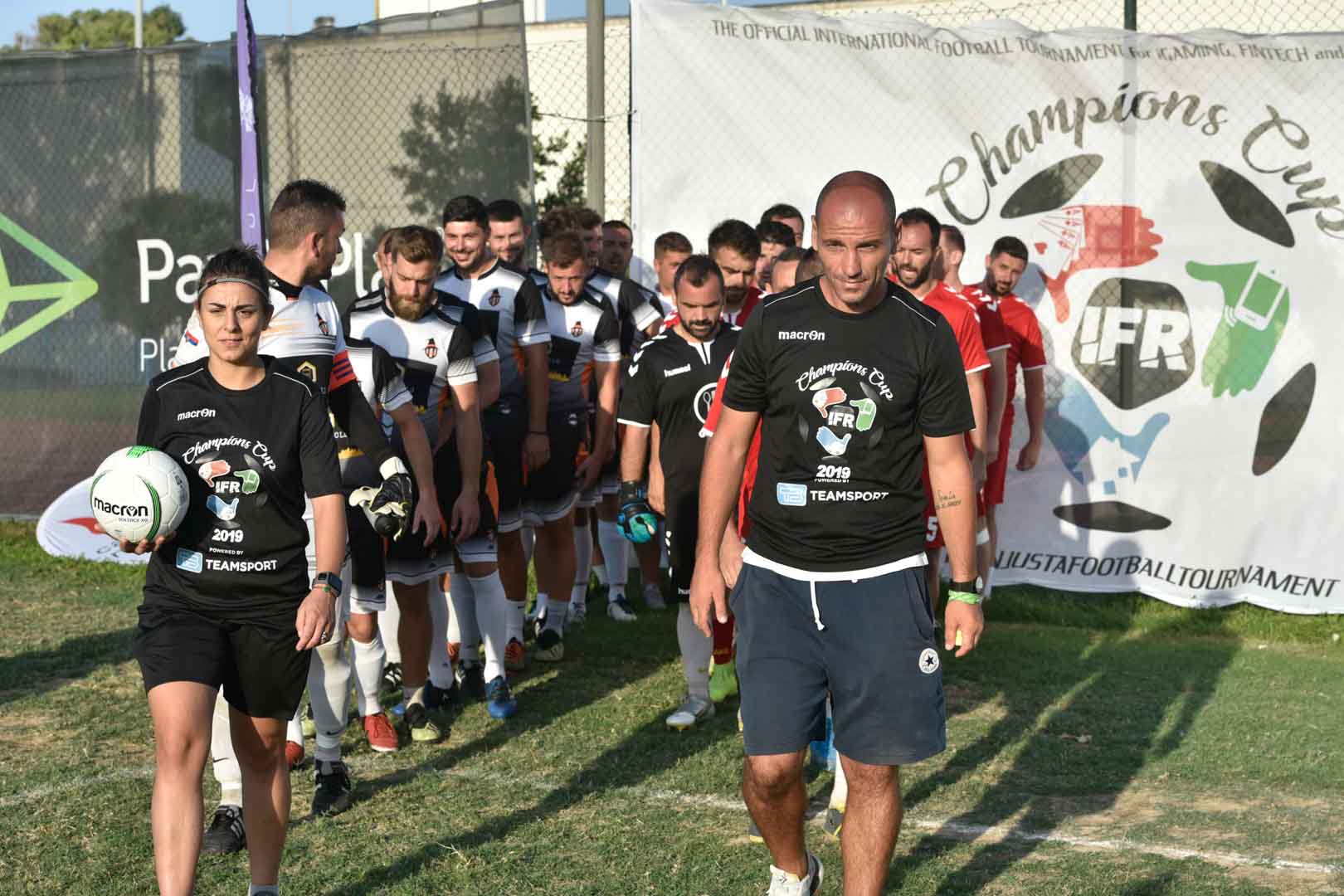 Several Malta-based iGaming companies have announced their participation in this year’s edition of the IFR Champions Cup – an annual 7-a-side football tournament featuring those in the local iGaming, Fintech and Real Estate industries.

Player reactivation company Enteractive was one of the first to be announced, and said it was “very excited” to be participating in the tournament “once again”.

Greentube Malta will also be fielding a team, to the “pride” of the competition, and other participants from the iGaming industry will include Pokerstars, Betsson, Condor Gaming and Hero Gaming.

Apart from each other, they will also be facing off against real estate companies QuickLets & Zanzi Homes as well as Alliance, and finance companies RSM and Western Union.

The tournament will have a men’s edition as well as a women’s edition and on top of a registration fee, participants are required to make a donation to charity.

The competition is not just a sports tournament though, it also provides a networking opportunity for those in the various industries, and promises an opulent opening ceremony.

At the 2019 edition of the competition, held at the Marsa Sports Ground, the company set up a space where various companies, ranging from masseurs to VR tech providers could promote their products and services.