He will serve a five year term at the regulatory body 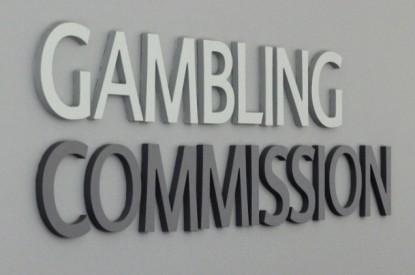 The rumored appointment of Marcus Boyle to the chair of the UK Gambling Commission (UKGC) has been confirmed by the country’s Government.

He will begin a five-year stint at the regulator from 5th September, replacing Bill Moyes who has held the position since 2017.

Mr Boyle’s professional background is in finance, having served as an equity partner for two global professional services businesses, including most recently Deloitte, where he served as chief strategy officer and chief operating officer.

Outside of finance, he has also worked in the arts industry, and currently holds the position of chair of the British American Drama Academy, as well as a trusteeship at London’s Serpentine Gallery.

He takes on the role during an important period, as the Government’s revue of the 2005 Gambling Act is underway, and a series of proposals for regulatory reforms is expected to be released by the end of 2021.

His appointment was announced by UK Culture Secretary Oliver Dowden, who predicted he would bring a new direction and focus for the Commission.

“New leadership will bring a new direction and focus for the Commission and I very much look forward to working with [Mr Boyle].

“His expertise will be invaluable as he steers the Commission into a new era of gambling regulation fit for the digital age”, Mr Dowden said.

Mr Boyle’s engagement has previously been welcomed by UK gambling industry stakeholders including the Betting and Gaming Council, whose chair Brigid Simmonds congratulated him on the achievement.

“I would also like to thank [Mr Boyle’s] predecessor [Mr Moyes] for working with us over the last two years and wish him well for the future”, she added.

Read next: GAME OVER: Ebuyer identifies top 10 games where its easiest to die