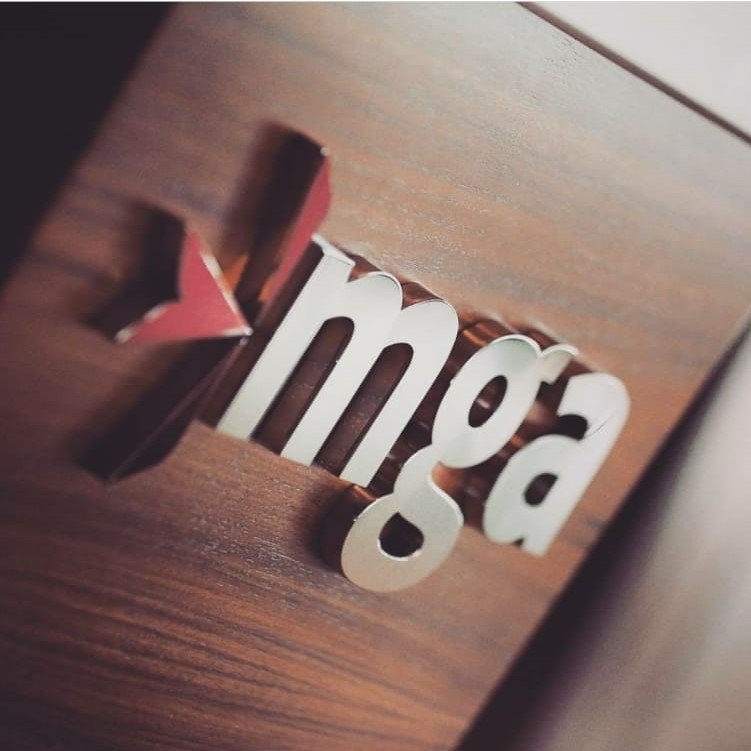 The regulator said that in the absence of any authorisation granted by itself, “any statement or reference referring to any cryptocurrency purporting to be connected or affiliated to the MGA is false and misleading”.

As a major jurisdiction for the iGaming community, with hundreds of iGaming companies in operation, Malta has over recent years also positioned itself as a ‘Blockchain Island’ through the introduction of targetted legislation, attracting blockchain and cryptocurrency enthusiasts from around the world.