Microgaming announces changing of the guard as CEO steps down

Andrew Clucas will serve as CEO from 2022 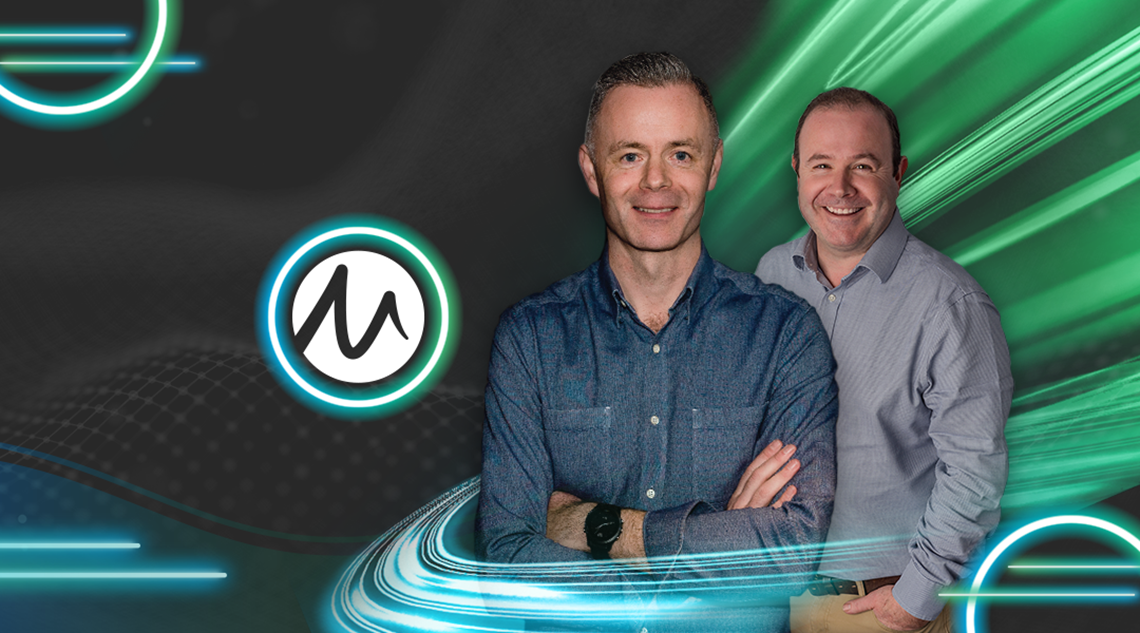 John Coleman will be stepping down from his role as Microgaming CEO on 31st December 2021 to be replaced by current Microgaming COO, Andrew Clucas, the company has announced.

Mr Coleman was appointed CEO of Microgaming in June 2018, having served as CFO for nearly 14 years.

As CEO, he helped drive Microgaming’s strategy and vision, diversified its product offering, and elevated its position in the global gaming market.

An “open and empathic leader,” Mr Coleman is described as having placed employee wellbeing, safer gambling and corporate social responsibility at the forefront of his decision-making. He will remain within the group in a non-executive role.

Rising quickly through the ranks at Microgaming, he headed up various operational areas of the business, including business development and sales, before being appointed chief operating officer in January 2018.

Commenting on the transition, the outgoing CEO John Coleman said: “I am honoured to have led Microgaming as CEO – such an incredible business and people. After 17 years at the company, this is a natural time for me personally to embark on the next adventure.

“Microgaming has a strong leadership structure in place and an exciting future ahead, and I am delighted to announce Andrew Clucas as my successor – Andy is a brilliant colleague, friend and leader, and I have every confidence that he will steer Microgaming to new success.”

Mr Clucas celebrated his appointment and praised the work of his predecessor, saying: “John has been an outstanding leader and ambassador of the business for almost two decades, and I cannot praise him highly enough for his many achievements and contributions.

“I am delighted to be picking up the mantle from him – being appointed CEO of Microgaming is an incredible honour, and I intend to lead the business with the very same passion and commitment.”

Read next: Wazdan signs content deal with Kaizen Gaming to expand in Greece