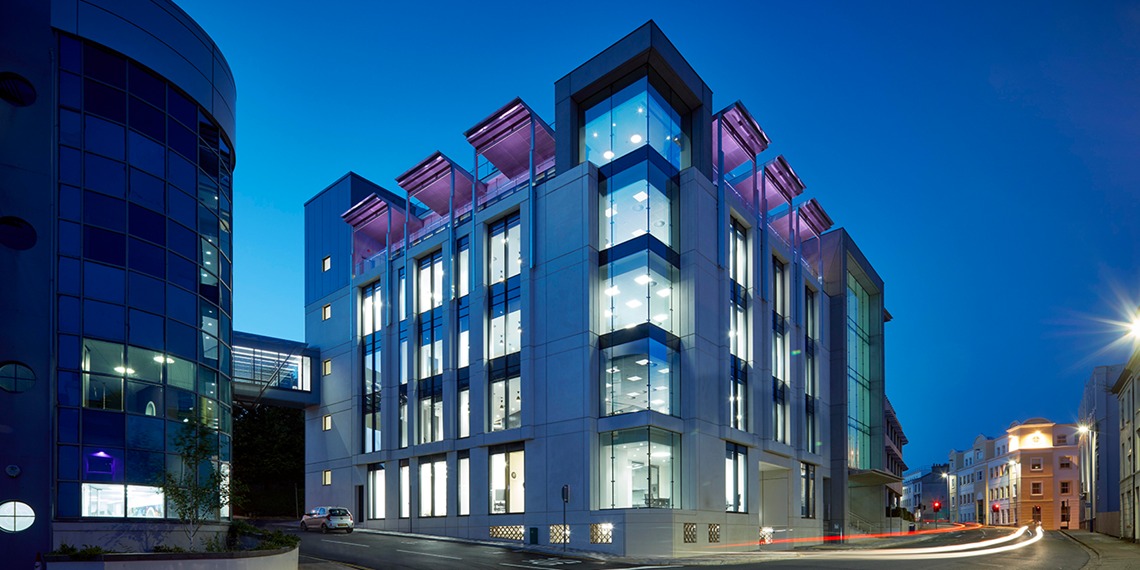 Malta-based online casino group Genesis Global Limited and provider Microgaming, which has an operations hub in the country, are this week celebrating five years of partnership.

Announcing the milestone on social media, Microgaming said it was “over the moon” to be marking its anniversary with Genesis.

“Together”, it said, “we’ve taken players out of this world with Microgaming’s newest and most popular releases.”

“Their sense of imagination knows no bounds; with Microgaming, the games are second to none”.

The cooperation, between the two members of iGaming European Network (iGEN), was also celebrated by the alliance, which said: “Congratulations to five years together”.

Aside from their commercial cooperation, staff from the companies have also joined forces previously in environmental drives, including one in recent months to mark World Ocean Day, when along with other iGEN members, they gathered to collect “dozens of bags of waste, trash and recyclable rubbish” which might otherwise have ended up in the sea.

Read next: ‘COVID testing remains important as most countries around the world open their borders’