Netherlands is the most crypto obsessed country in the world, study finds

Netherlands ranks top across the globe, with 1.4 million monthly searches for the most popular cryptocurrencies – equivalent to 8.2% of its population 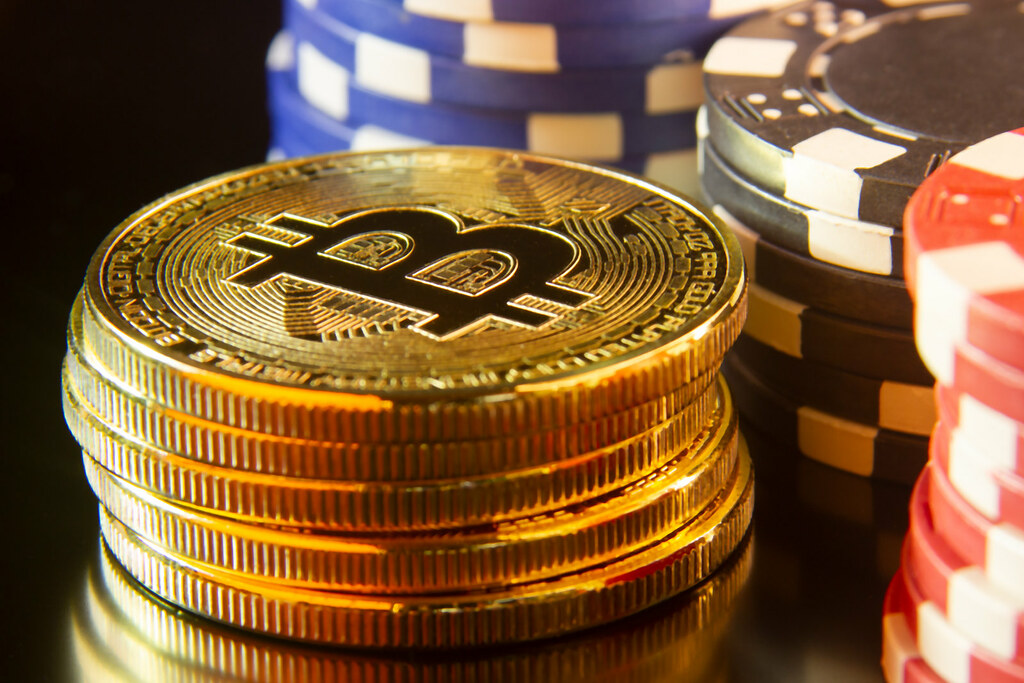 Netherlands ranks as the most crypto-obsessed county in the world, according to a new study analysing searches for cryptocurrencies across 100 countries.

The Netherlands was found to have the highest global percentage of cryptocurrency searchers, with 1.4 million monthly searches – the equivalent of 8.2% of the country’s population making a cryptocurrency related search every month. The largest proportion of these searches were for Bitcoin, at 964,000 searches per month on average.

Surprisingly, the country’s second most searched currency was volatile meme coin, Dogecoin, which receives 201,000 searches per month – more than double the searches for Ethereum (99,000 monthly searches) which comes third.

Turkey ranked as the second most crypto-obsessed, with 4.7 million searches per month, the equivalent of 5.5 per cent of its population searching for cryptocurrencies each month. Bitcoin was also the most searched for cryptocurrency among Turkish residents, accounting for 68 per cent of the country’s total searches. Out of all the countries in the study, Turkey is home to the biggest Dogecoin fans, with 812,000 searches a month on average for the currency – more searches than any other country.

Germany ranks third with 4.2 million monthly searches, or 5.1 per cent of the population searching for the most popular cryptocurrencies. As Europe’s second most populous country, it mirrors Turkey’s search habits, with Bitcoin being the most searched cryptocurrency followed by Dogecoin and Ethereum respectively.

Canada ranks as the fourth most crypto obsessed country, with 1.7 million monthly searches, the equivalent of 4.3 per cent of the country’s population searching for the ten most popular cryptocurrencies each month. With 1 in 25 people Canadians interested in cryptocurrencies, Canada also follows the trend where Bitcoin remains most popular, with Dogecoin again beating out Ethereum to take second place.

The Czech Republic, also known as Czechia, rounds off the top five most crypto obsessed countries with a modest 448,550 searches each month. Czechia’s smaller population size of 10.5 million enables it high ranking, which also sees 4.3 per cent of its residents searching for popular cryptocurrencies each month. Bitcoin was Czechia’s most searched cryptocurrency by a large majority, accounting for 359,000 of the monthly searches.

Where do the UK and US rank?

The UK ranked 12th overall, with 1,753,000 cryptocurrency searches per month – the equivalent of 2.6 per cent of the population searching each month.

Despite having the highest overall total across the ten cryptocurrencies, at 6,546,100 searches per month, the United States ranked as the 15th most crypto obsessed country when accounting for it population size – at just 1.9 per cent of the population searching for these cryptocurrencies.

“It will come as no surprise that Americans are frequent searchers of cryptocurrency, a spokesperson from CryptoManiaks commented.

“However, by considering how populous a country is, we are able to generate a much more accurate picture of a country’s general interest levels in crypto. European countries tend to dominate the rankings, accounting for seven of the ten countries that make the top ten.

“Interestingly, Dogecoin’s popularity has surpassed that of Ethereum in a significant number of countries, with nearly 2 million more monthly searches worldwide for the coin, when considering searches over the past 12 months,” they added.

Top 15 countries searching the most for popular cryptocurrencies