Ebuyer, which is behind the petition, has released classic gaming character emojis including Mario, Sonic, GTA and Halo for immediate download 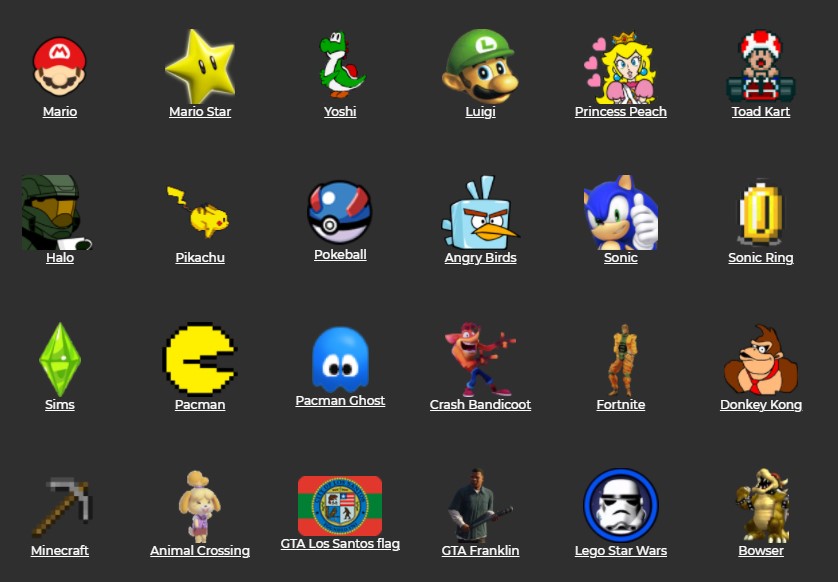 Love them or hate them, emojis have arguably become as important as the written alphabet, essentially becoming a language of their own.

From the age-old classic smiley face to pictures of furry friends, the list of emojis has been growing since the first one was released way back in 1997!

The Unicode Standard, the officially recognized library of emojis, hosts a staggering 3,521 emojis, but as of yet, gaming characters have so far been refused entry into this prestigious list.

However, this is set to change! Ebuyer has released a list of downloadable gaming character emojis, as well as creating a petition to get them added into the official Unicode Standard.

The new emojis – which can be downloaded here, hosts everything from Mario, Sonic and GTA to Halo emojis. So, gamers will never have to go without again.

Furthermore, a Change.org petition has been set up to raise awareness of this issue and demand change for gamers globally.

The petition can be viewed here.

“With over 3,500 emojis to choose from, it’s hard to believe that our favourite gaming characters have yet to make the list. Hopefully, our petition will encourage change whilst our online library allows users to access their favourite emojis immediately.”

Read next: ‘It’s not just a game’: The World of Sim Racing