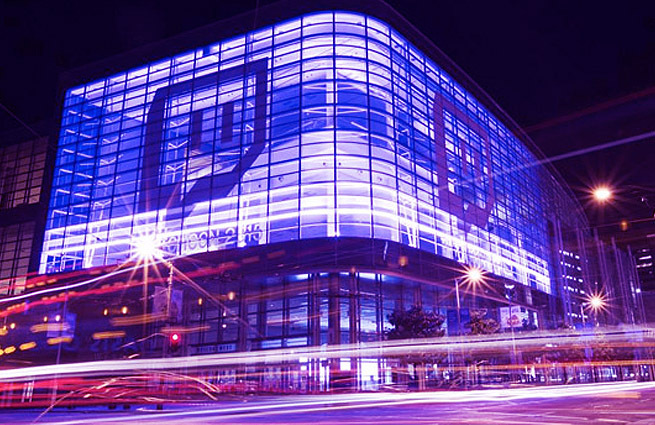 After announcing via Twitter last month its intention to ban some forms of gambling, the policy has officially gone into effect. The ban includes streaming of listed sites that contain slots, roulette and dice games that are unlicensed in the US and other jurisdictions offering consumer protections such as deposit limits, waiting periods and age verification. However, sports betting has been accepted as an acceptable form of gambling.

Twitch will issue a warning as a grace period to offending streamers prior to suspending content creators in breach of violating the new policies. A number of casino operators that include Stake Casino, Rollbit and Duelbits have already been banned. Twitch has not ruled out further restrictions on its gambling streams saying “We will continue to monitor gambling-related content and update our approach as needed”.

Twitch is a video game live streaming service operated by Twitch Interactive, a subsidiary of Amazon. Gamers have welcomed the ban by Twitch as gambling streams have proved to be damaging to young Twitch users and impart a negative effect for legitimate advertising.

Read next: OnAir Entertainment to go live in South Africa by December 2022