Two applicants will be chosen to receive a licence 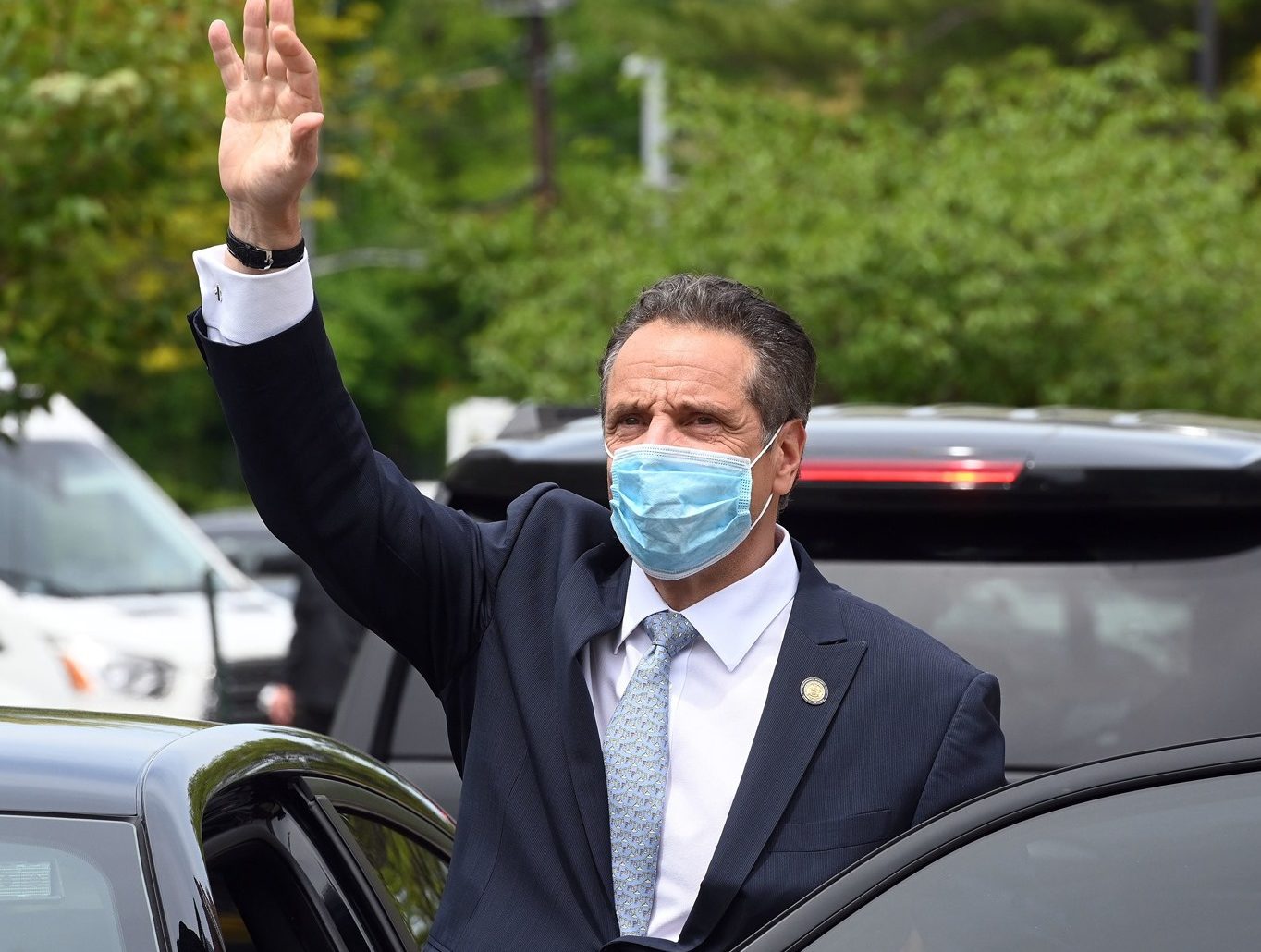 The New York State Gaming Commission has launched a request for applications from mobile sports betting platform providers, incentivising potential bidders under a points-scoring system to offer the state up to and over a 50 per cent share of gambling revenue.

It follows the signing of Governor Andrew Cuomo’s 2022 budget in April, which notably included provisions to allow legal mobile sports wagering in the state.

Tax rates will depend on the bidding process but will be set at a minimum of 12 per cent of gross gaming revenue.

The tax rate will also dictate the length of the licence, with any tax rate of 50 per cent or over giving the largest term – 10 years.

Rules provided under the budget also included a $25 million (€21.07 million) fee for a licence, and that aspiring operators house their servers in a New York Casino, and pay the operator a $5 million (€4.21 million) fee to do so.

The budget states that licences will be issued to the two highest-scoring applicants, as long as both would pay the same tax rate, though the Commission is also able to license additional bidders if they are satisfactory.

Licensees would be able to host multiple platform skins, but players will only be able to register an account on win skin for any given provider.

Applications are due on, or before 9th August and the selection of applicants to be considered will take place by 6th December.

Read next: ‘Because individual countries are regulating iGaming doesn’t mean Malta can’t continue to be the hub’