Yossi Barzely and Julian Jarvis were recognized among the most talented, innovative and influential executives in the industry 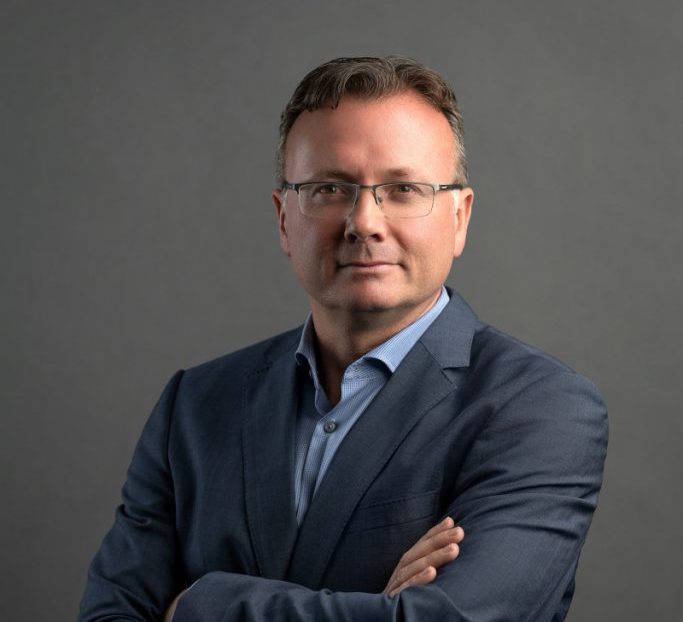 Pragmatic Play, a leading content provider to the iGaming industry, received esteemed industry recognition as two key figures within its team were included in the annual Gaming Intelligence Hot 50 list.

Yossi Barzely, Chief Business DevelopmentOfficer and Julian Jarvis, Chief Executive Officer took their place on the honour roll that recognises the most talented, innovative and influential executives in the gaming industry today.

Mr Barzely has played a major role in Pragmatic Play’s impressive growth in regulated markets in 2021. He and his highly motivated team have delivered deals with operators large and small from established European companies such as Pokerstars, 888 and Kindred to Asian-facing giants such as Mansion’s M88 and emerging operators in Africa and Latin America.

He said: “It is an honour to be on such a prestigious list – it’s a reflection of the immense effort that has gone into 2021 from myself and my team. We’re constantly striving to take us to a new level that pushes the boundaries of what an iGaming provider can deliver and I’m proud and humbled to have been recognised.”

Mr Jarvisalso deservedly takes a place on the list having leveraged his extensive legal expertise to help Pragmatic Play seamlessly make its way into numerous regulated markets globally. His ability to navigate around a myriad of compliance issues in different markets has proved crucial, maintaining and strengthening the company’s position at the fore of the industry.

“I’m delighted that my work has been recognised in this way and it’s a great end to what has been a great year for me personally and the company,” he commented. “Our widespread growth in various global markets required a well-defined strategy coupled with ruthless execution and I’m glad our plans have to come to fruition in such a satisfying way.”

Having two entries on this prestigious list highlights the excellence Pragmatic Play strives for. As shown through the commercial success of 2021, the provider possesses executives with the vision to identify exciting new opportunities and the expertise to turn them into reality.

Appearing on the Hot 50 list caps off a strong end to the year with the provider winning EGR Game of the Year, SBC Casino/Slots Developer of the Year as well awards specific to the LATAM region.

Pragmatic Play currently produces up to five new slot titles a month, while also delivering Live Casino, Virtual Sports and Bingo games as part of its multi-product portfolio, available through one single API.

Read next: Jogo Global shortlisted as finalist in the International Gaming Awards