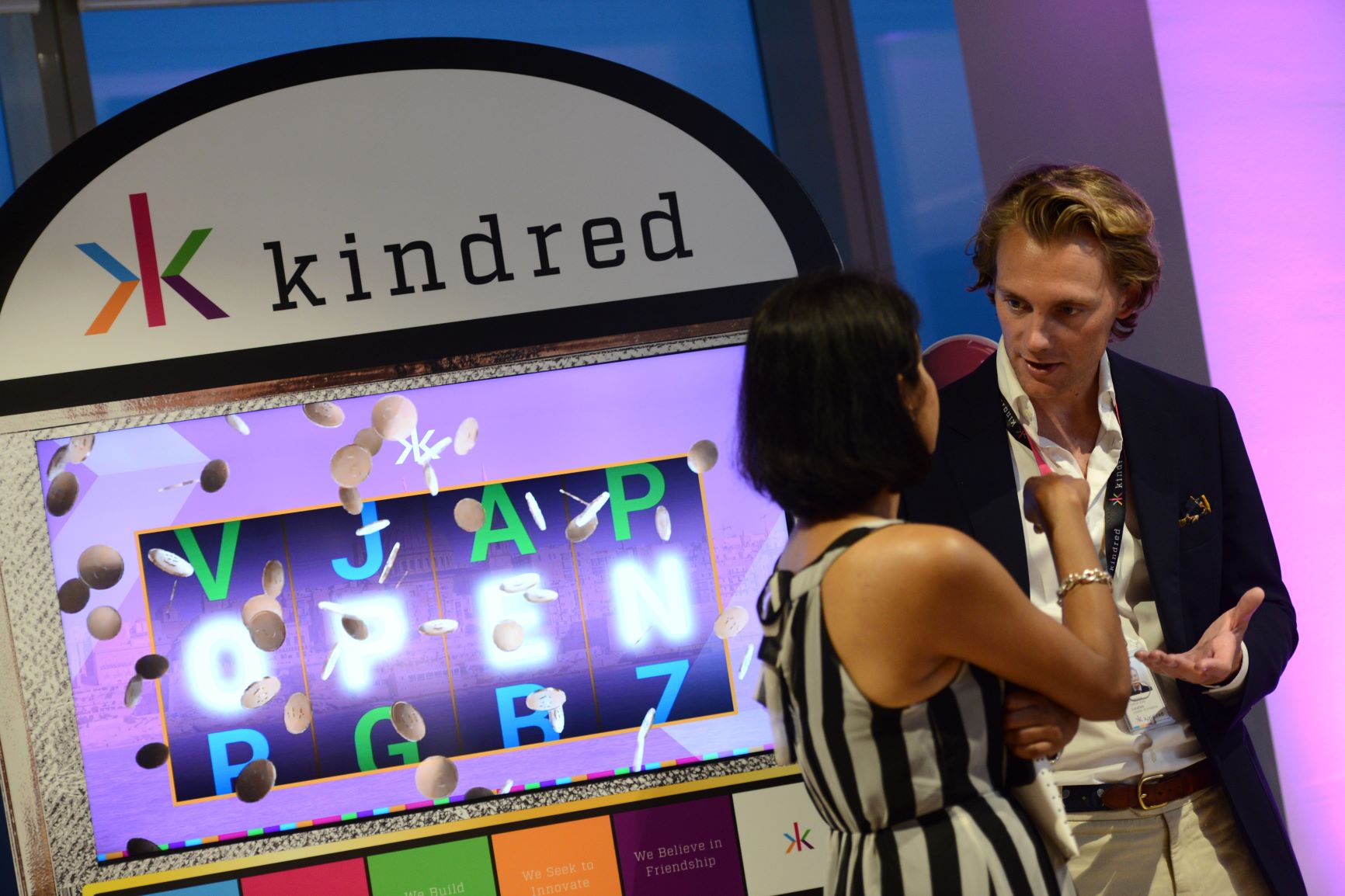 Malta-based Kindred Group has released its interim financial report for the first half of this year, showing “record activity across product segments driving continued strong performance.

According to the report, released on Friday, the company’s gross winnings revenue increased significantly, by 55 per cent to hit £363.7 million (€424.29 million) for the second quarter alone.

According to the report, Kindred’s number of active customers neared two million, coming in at 1,907,276.

Discussing the company’s year so far in comments accompanying the report, Kindred CEO Henrik Tjärnström stated, “I’m pleased to see yet another great quarter for Kindred with continued growth across both the sports and casino product segments and a new all-time high in active customers of over 1.9 million”.

The CEO credited the successful period to the company’s focus on costs and scalability, as well as a strong sports betting margin which, he said, increased by 121 per cent in Q2 compared to the same period last year.

Mr Tjärnström also addressed the completion of the company’s acquisition of Relax Gaming, describing it as an “important part of [Kindred’s] long term strategy”.

“All product segments continue to show solid momentum, with the sports segment benefiting from a strong sports betting margin of 10.7 per cent after free bets in the quarter”, he reflected.

“Meanwhile, the casino segment has delivered a record quarter with 18 per cent growth compared to the same period last year, despite this being a sports-heavy quarter. This indicates that many of our casino customers remain loyal, even as restrictions start to ease across our markets, and is a testament to our customer experience.”