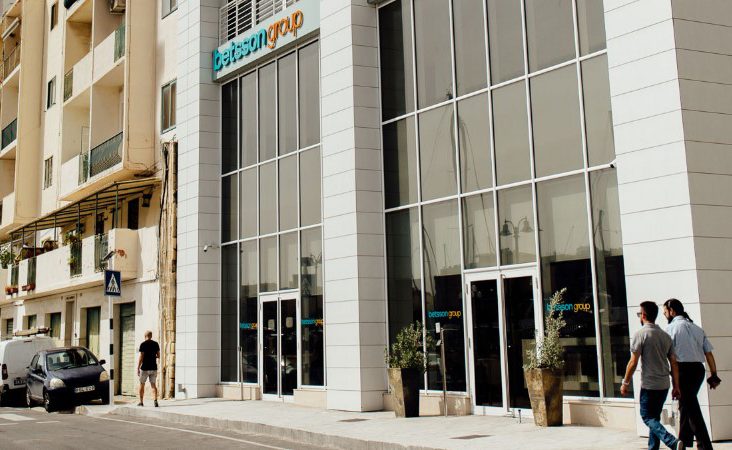 Ryan Schembri has officially returned to Betsson Group via his appointment as director of product development.

Taking to social media, Mr Schembri shared that he is excited to get started, as well as meeting new and seeing familiar faces in the coming weeks.

Ryan was first engaged with Betsson Group for seven and a half years, first joining in 2013 as a senior project manager, where he worked his way up to ‘Product Director, New Markets’, at which point, in April 2021, he left the company.

After a brief time at another Malta-based iGaming firm, he returned to Betsson Group in January 2022 in his new role.