She previously served at NetRefer and Betway 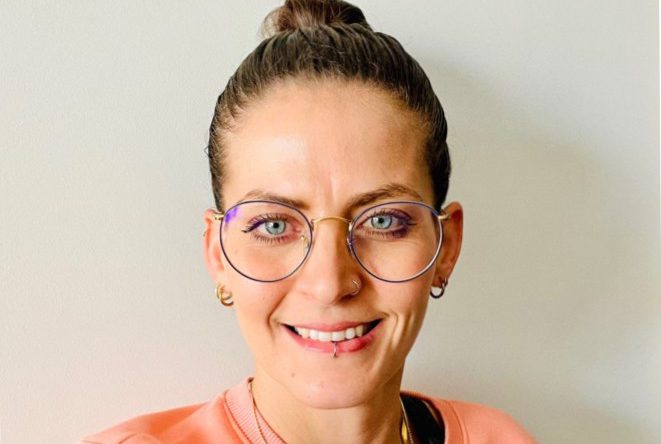 Experienced iGaming leader Emma Zammit has been appointed as global office and facilities manager at Betsson Group, she announced on social media this week.

“I am happy to announce that as of today I will be taking on the role as global office and facilities manager,” she said, adding: “I cannot wait to see where this new chapter of my career will take me, and to grow and learn with this role.”

Ms Zammit joined the iGaming industry in February 2014, as HR assistant at leading operator Betway Group. She was then promoted to facilities coordinator and then facilities manager, before moving to NetRefer where she served as facilities manager for just under two years.

Addressing her time at NetRefer, she thanked her colleagues for helping her “flourish” within the role.

“It was an honour working with you all and I am proud of what I accomplished there. Good luck to all of you in the future,” she added.

Betsson’s facilities are known to be amongst the most impressive in iGaming. The company’s Malta offices are in an idyllic location overlooking the scenic Ta’ Xbiex marina.

The Betsson office is more than just a building to anyone who works there – it’s an extension of the company’s culture and a means of identifying with the company’s values and philosophy, making the recent renovation works all the more exciting for employees starting to return to base after a prolonged period of working from home.

With a prominent presence in Ta’ Xbiex since 2013 – including eight floors in the main building and three floors in the adjacent building – Betsson has since expanded with another office at the E2 hub, housed within the Dragonara Business Centre in St Julian’s, in October 2016.

Read next: ICE London: ‘We can’t wait to leave our mark there,’ says BETBY head of sales