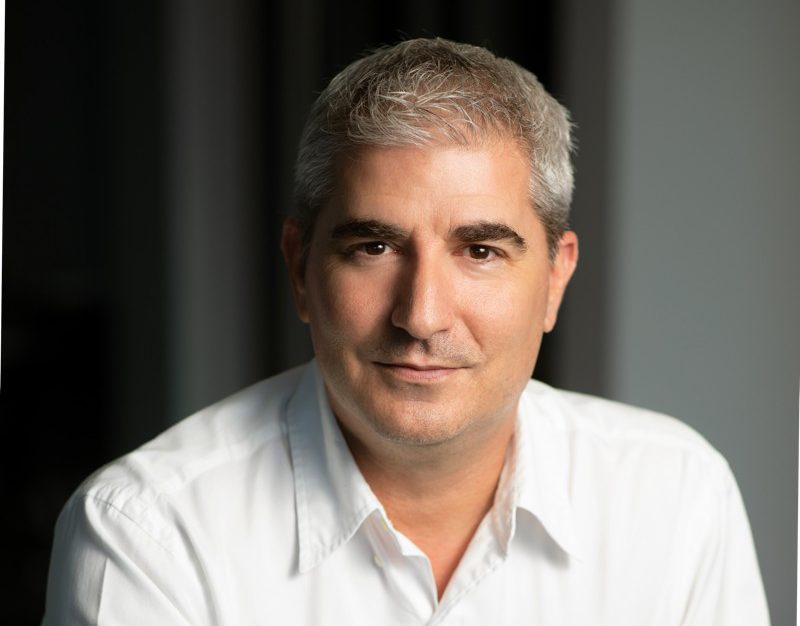 Four senior roles have been named at High Roller, operator of the Highroller.com online casino brand.

On Tuesday, Isaac Sant also announced that he has joined High Roller’s management team as CTO, a position he began in June 2022.

Commenting on his appointment on social media, Mr Levy said the brand “has a clear vision for the future of iGaming and an ambitious roadmap to get there.

“With an experienced and passionate team led by Robin Eirik Reed, CEO of happyhour.io, I am positive that we will deliver rapid growth in both existing and new markets.”

Mr Levy has a decade of experience in senior management roles within the iGaming industry, having led Playtech subsidiary CSMS ltd, going onto lead Playtech as its CEO, after which he spent five-and-a-half years as Genesis Global Limited COO.

Reuben Borg Caruana is also a seasoned iGaming professional with around a decade of experience in the industry focused on risk fraud and payments.

Isaac Sant’s career began in the software development sector which saw him move into the iGaming industry in 2014 as a product manager with Tipico. Since then, he has occupied various technology-focused senior roles within iGaming companies, including CTO of both Wetten.com and esportsbetting.com.

According to the company’s careers page, it is also on the look out for its next chief marketing officer and head of CRM.

High Roller is licensed by the Curacao Gaming Authority.

Read next: BETEGY and Yolo Investments close investment round 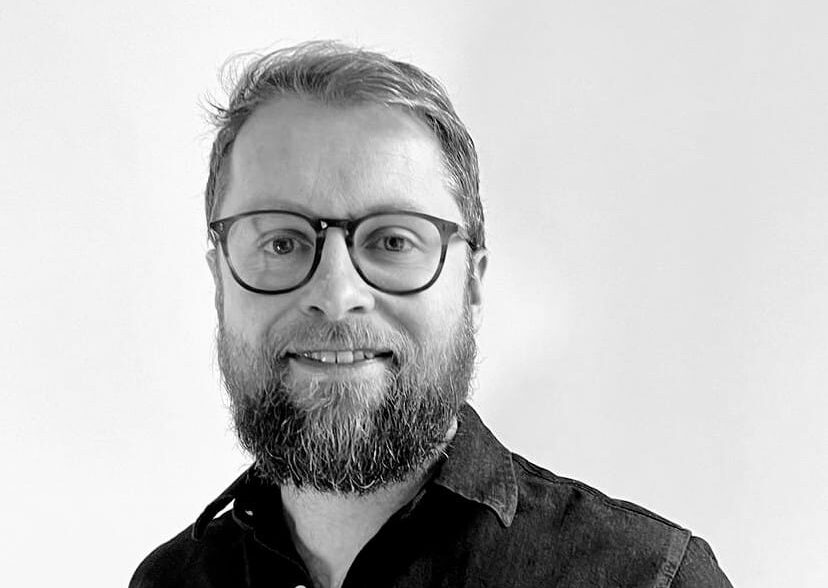 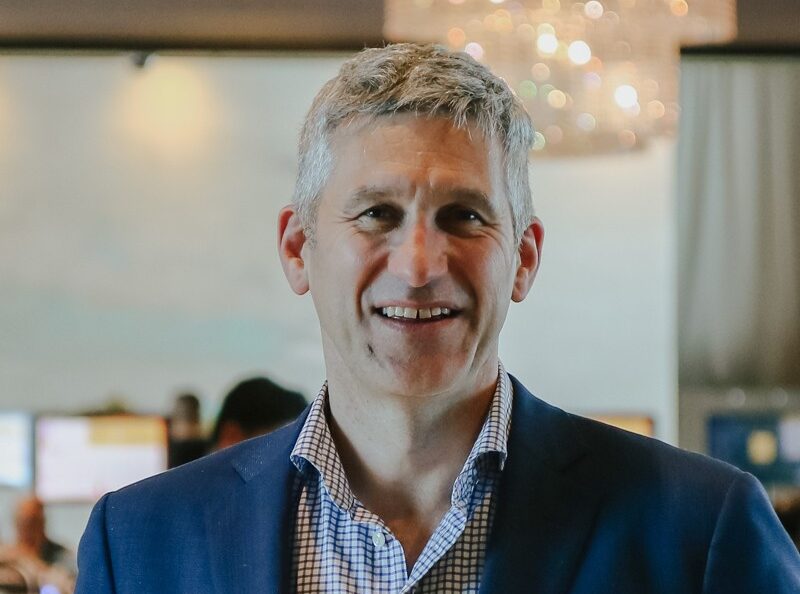 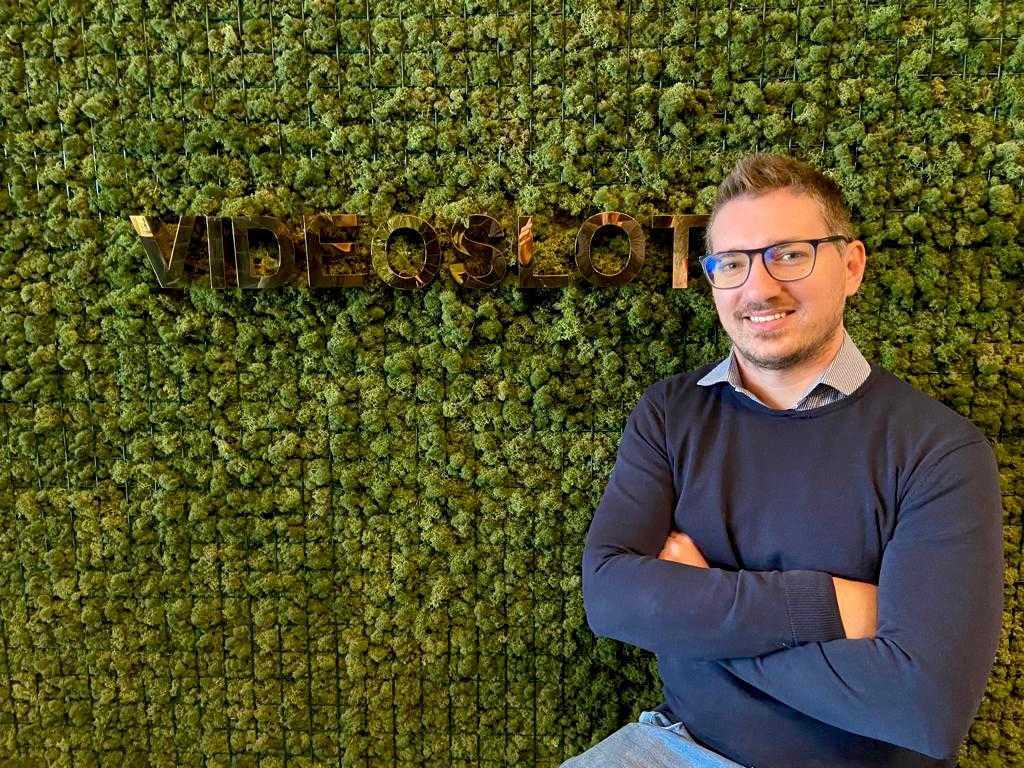