Sportech CEO and CFO to depart as group scales down operations

They will be replaced by Andrew Lindley and Nicola Rowlands 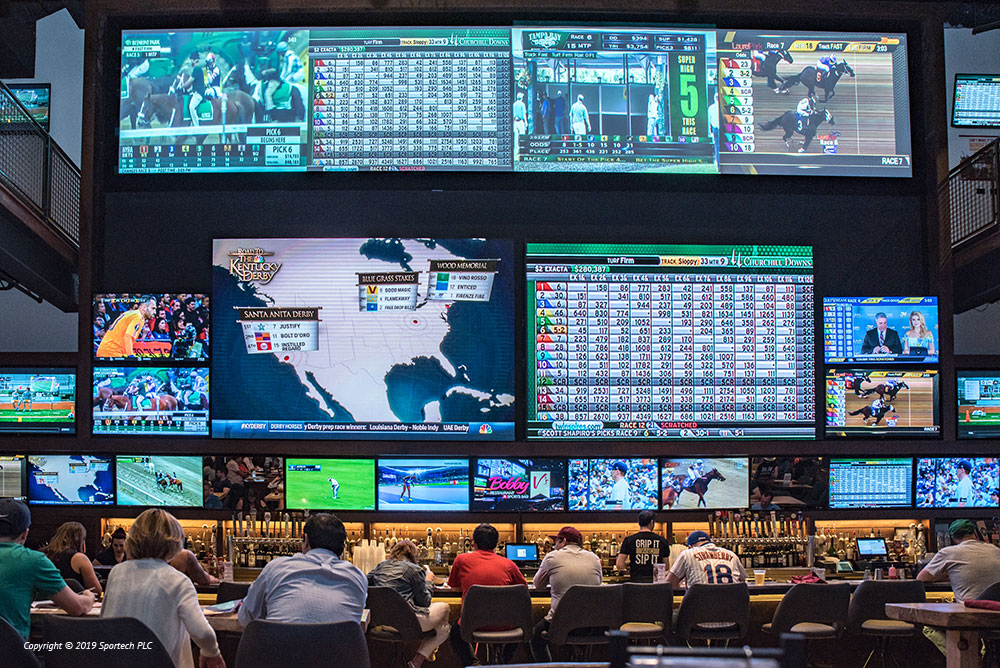 International betting technology business Sportech has announced a number of changes to its board in line with its drive to reduce its operational scale, including the resignation of Richard McGuire and Tom Hearne as CEO and CFO respectively.

The executives will depart the positions following the release of the company’s next interim results in early September and will be replaced by two internal promotions, in the form of Andrew Lindley as CEO and Nicola Rowlands as CFO.

Mr Lindley previously occupied the position of COO, and Ms Rowlands is promoted to CFO from her current position as group financial controller. Both will also be joining the Sportech plc board, effective immediately.

Commenting on the departure, Giles Vardey, Sportech chairman said: “The board is extremely grateful to [Mr McGuire and Mr Hearne] for their passionate leadership, their sourcing and executing of numerous corporate transactions, and their dedication and commitment in implementing strategic objectives over several years.

“They leave their roles with the thanks and gratitude of many people in the company and our stakeholders. We wish them both continued success.”

Also commenting, Mr McGuire explained that his objectives at the company have mostly been achieved and that “now is the right time to hand over the leadership reins to [Ms Lindley and Ms Rowlands].

“It’s been my honour to work with so many dedicated company professionals, business partners and supportive shareholders and I look forward to supporting each, however required in the future”.