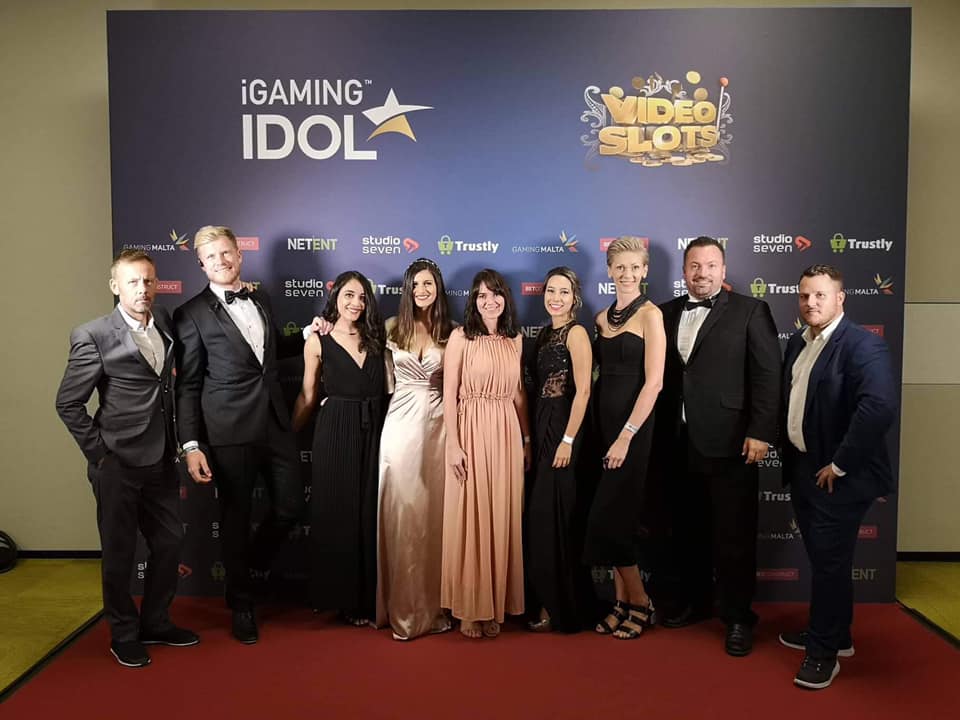 As the first round of nominations for the iGaming IDOL awards have been released, several of the nominees have taken to social media to celebrate the recognition.

The iGaming IDOL 2021 awards, due to be held on 20th October at the Mediterranean Conference Centre in Valletta, will bring together the crème de la crème of the Malta iGaming industry, promoting the most talented individuals in the sector.

It aims to award companies and individuals who have consistently shown they are a cut above the rest, through “innovative initiatives and visionary concepts in their working practices”.

It is a prestigious award, sometimes described as the ‘Oscars of iGaming’, complete with the glamour and opulence of the Hollywood award, and the nominees seemed to value the recognition as such.

Shakyra Jonsson, for example, senior affiliate operations manager at Betsson Group wrote on social media “however it ends, I’m grateful for all this!”, thanking the awards and her “wonderful colleagues at Betsson Group”.

Another ‘Betssonite’ Mary Grace Cave, who works as HR business partner lead, also took to social media to thank iGaming IDOL and her colleagues at Betsson, describing the nomination news as “an amazing way to end the first half of the year”.

Alina Simina, head of retention (VJ) at Gamesys Group was nominated as Manager Idol of the Year. She wrote she hopes to make the company and her “wonderful” retention team proud, describing the nomination as a “wonderful surprise”.

People & culture manager at Hero Gaming, Andrea Saliba was “proud and grateful” to be nominated for the HR Business Partner Idol of the Year, while Jake Agius, digital marketing manager at Stakelogic said he was “psyched” to be nominated.

Roberta Galea, head of design, international at Catena Media called her nomination as Design Idol of the Year a “great surprise”, as did Simon Briffa, SEO executive at Raketech.

Judges will select winners based on a four-point category, where winners will be required to excel in:

Read next: Leading the way on the new hybrid office – Betsson