Eight of the 10 appeals were dismissed 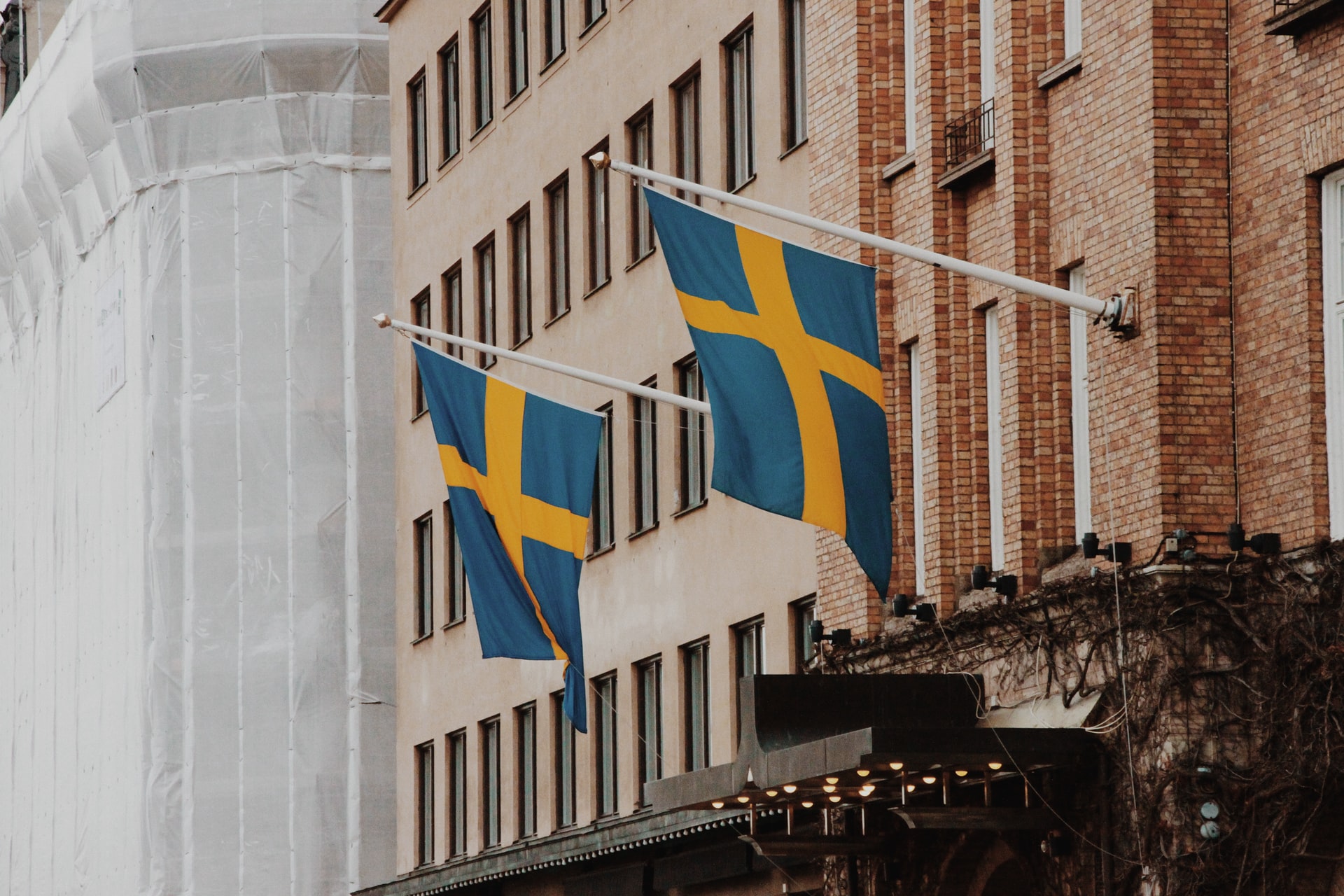 Sweden’s Court of Appeals has issued a verdict on 10 appeals in cases involving operators providing betting services on sporting events featuring participants who were mostly under-18, dismissing eight challenges, and reducing two fines.

The sanctions, first announced by the country’s gambling regulator Spelinspektionen in July 2019, saw a number of warnings and penalty fees issued after operators were found to have breached rules on sports betting in events with mostly under-18 participants.

All companies involved subsequently appealed the judgements at the country’s Administrative Court, where four appeals were rejected, and six penalties being reduced. A single case was annulled.

Stars Group, which now operates as a part of Flutter owes SEK10 million (€990,000), as does Bet365, on behalf of its Hillside Sports Subsidiary.

Cherry brand Snabbare will be required to pay SEK8 million (€790,000), after having the initial fine reduced at the Administrative Court last year.

Entain-owned ElectraWorks will be required to pay a SEK5.5 million (€540,000) fine, as will ComeOn, which is also a Cherry brand.

Read next: Greylisting: ‘No one cares about finger-pointing, everyone just wants to get on with things’ – Pierre Lindh