Theofanis Kachrimanidis has been promoted to casino games specialist at LeoVegas Group. He is officially starting the new role this week, after spending 1.5 years as a casino games tester.

Mr Kachrimanidis works in LeoVegas’ Malta office, where the iGaming company’s operations are based. It is headquartered in Sweden, where technology development is conducted, and is listed on Nasdaq Stockholm.

The company’s bread and butter is the development of state-of-the-art technology for mobile gaming, and was founded in 2012.

Mr Kachrimanidis’ career has seen him work in his home country of Greece, the United States and finally in Malta. He transitioned from working in catering to the iGaming industry in 2018, when he first joined LeoVegas Group in the KYC department.

Good luck to Theofanis on this next stage of his career!

Read next: Monitoring gambling engagement and problem gambling in Europe 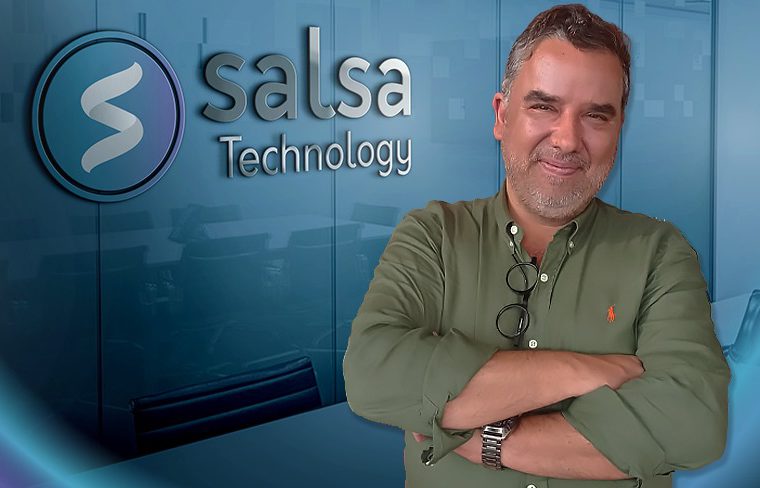 He has worked in project management since 2015 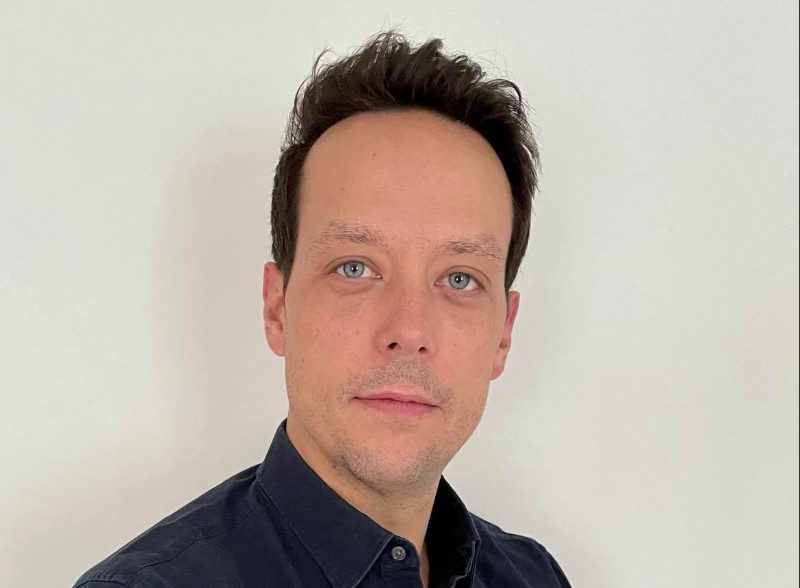