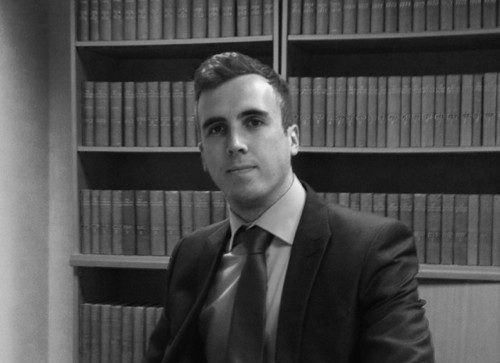 Timothy Roberts has announced his appointment as full-time head of legal and risk at Malta-based iGaming supplier Authentic Gaming.

Making the announcement on social media, Mr Roberts gave a “big thank you” to his former colleagues at Genting Group, the owner of Authentic Gaming, where he was appointed as a legal counsel in 2019.

He singled out the company’s general council and company secretary Elizabeth Tarn for giving him his opportunity at the company, and Zeke Blattner for his iGaming tutelage, which “has proved invaluable.”

Casino giant Genting acquired Authentic Gaming in 2019, purchasing it from LeoVegas in a €15 million deal.

The subsidiary describes itself as a leader in offering premium live gaming solutions with a strong focus on player preferences and market trends.

It has had a promising few months, launching its offering with Betway and Entain, in South Africa and Spain respectively.

Read next: Best thing Malta’s Government can do for iGaming industry ‘is to get off grey list as soon as possible’