She has over 13 years of accounting and finance management experience 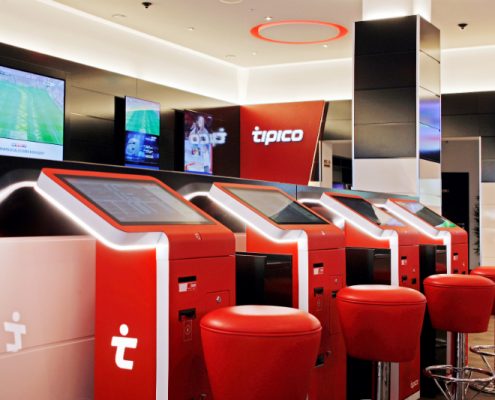 This comes after she spent almost four years as Group Manager of Accounting at the company.

Prior to her time at Tipico, Ms Camilleri served in numerous roles at marketing software provider NetRefer for almost seven years, starting out as Accounts Executive before being promoted to Finance Manger and then to Financial Controller.

She obtained a Bachelor of Accountancy (Hons) degree and Bachelor of Commerce (B.Com.) in Accounting and Finance degree, both from the University of Malta earlier in her career, during which she also worked as a Trainee and later on as Audit Senior at KPMG Malta.

With headquarters in Malta, Tipico is “the home of sports betting in Germany”, where it has multiple offices, as well as in Austria, Croatia, Gibraltar, Colombia and the United States. Ever since it was established in 2004, it has grown its presence in the industry, and was named the official partner of German football associations Bundesliga and 2. Bundesliga in 2018.

Read next: White Hat Studios goes live in US with first client, BetMGM 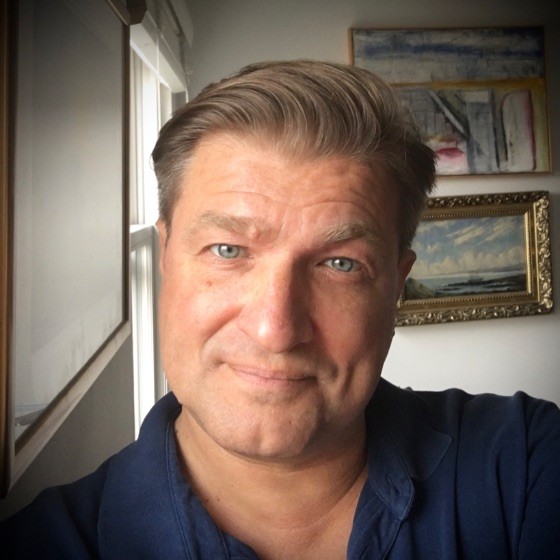 He joins Sportingtech after five years at Sporting Group, having most recently held the position of head of internal audits and standards 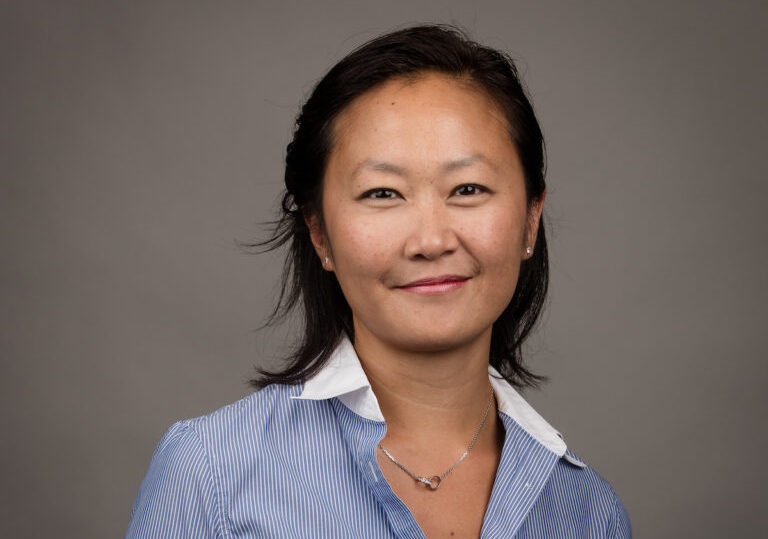 Terese joins PressEnter from LeoVegas, where she was the Group head of regulatory strategy and implementation 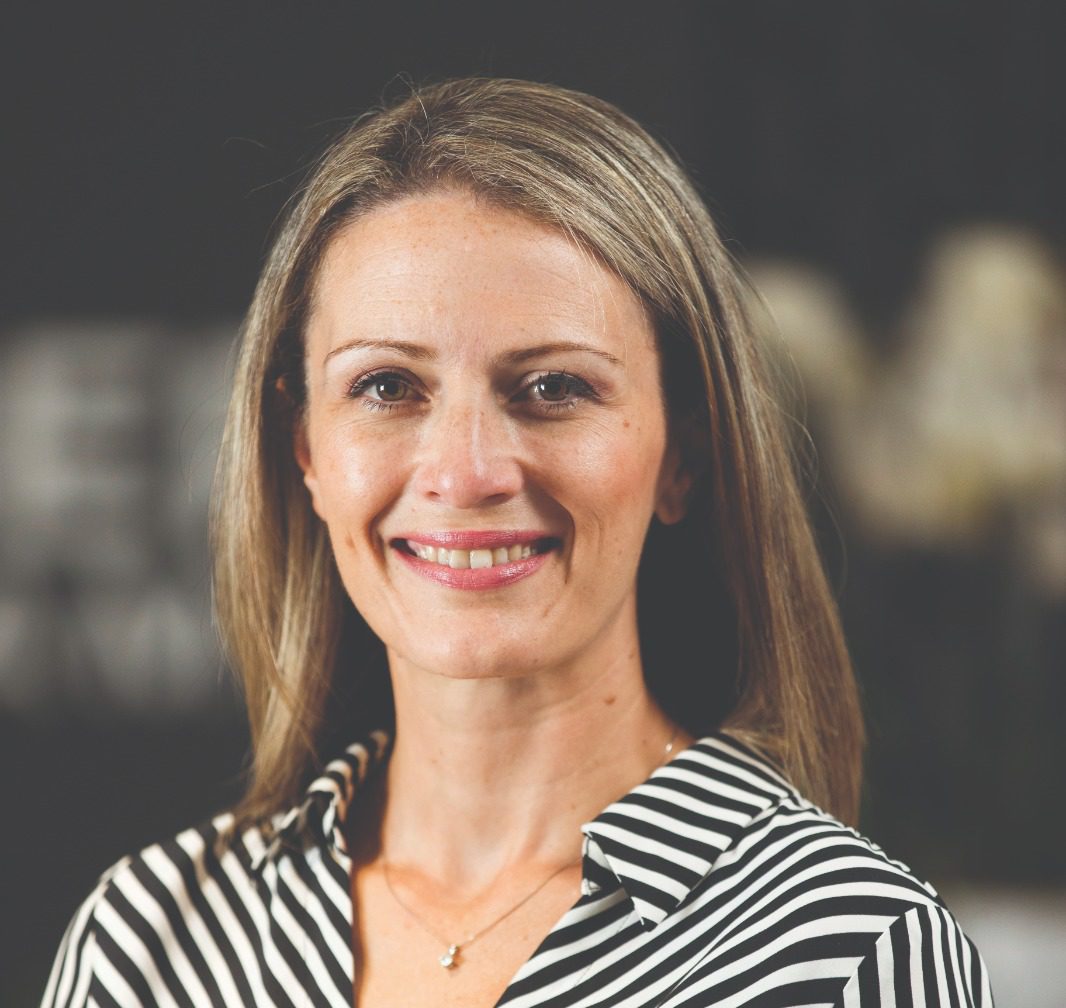