The studio will open in the fourth quarter of this year 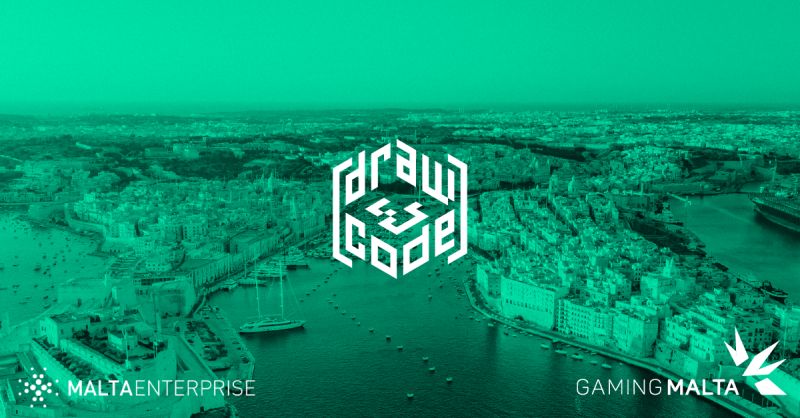 Draw & Code, one of the world’s most experienced immersive content studios, have announced an R&D and product development studio based in Malta.

The new arm for the UK company will focus on innovation; this includes developing original IP in the AR and VR space while seeking to build on Draw & Code’s existing patent portfolio.

With 130 projects completed over the last decade, Draw & Code is known as a prolific and respected virtual and augmented reality content studio.

Acting as an agile development team that enables global brands such as Mercedes-Benz, Sony Music, Warner Bros and Nokia to embrace the latest emerging technology, Draw & Code’s client work is growing and now the next step for them is a dedicated facility to develop their own IP.

This investment in a new studio, expected to open in Q4 of this year, has been enabled by support from Malta Enterprise, the agency tasked with economic development and strategy on the island.

One of their areas of focus is developing Malta’s already growing technology and games ecosystem, something that appealed to Draw & Code as they sought an EU presence to guard against the effects of Brexit and to extend their reach beyond the UK.

Draw & Code co-founder and technology director John Keefe explains how the UK studio came to open an operation in the Mediterranean: “We discovered Malta’s interactive and spatial technology scene while working with exciting new tech developed on the island and we felt an affinity with the people and the place immediately.”

With 20 years in the industry, Mr Keefe is a regular visitor to technology hot-spots around the world; “Like our Liverpool home and with some similarities to our extended visits to the US West Coast, Malta is a place where natural and human history meets technology; the environment feels like it is teeming with stories and we’re at home in a place like that.”

The R&D studio is created from a former hotel and as such offers residential space for employees and collaborators to stay on-site during projects when appropriate.

Beppe Scavo, Draw & Code’s senior development lead will be heading up the local team; “We see this studio as a chance to separate our original IP development from the core client projects, allowing us to focus on new ideas, products and patents while still acting as a base for any EU-based client work too,” he said.

Read next: ‘Bad news chips away at the advantages of Malta,’ warns iGEN’s Enrico Bradamante on greylisting