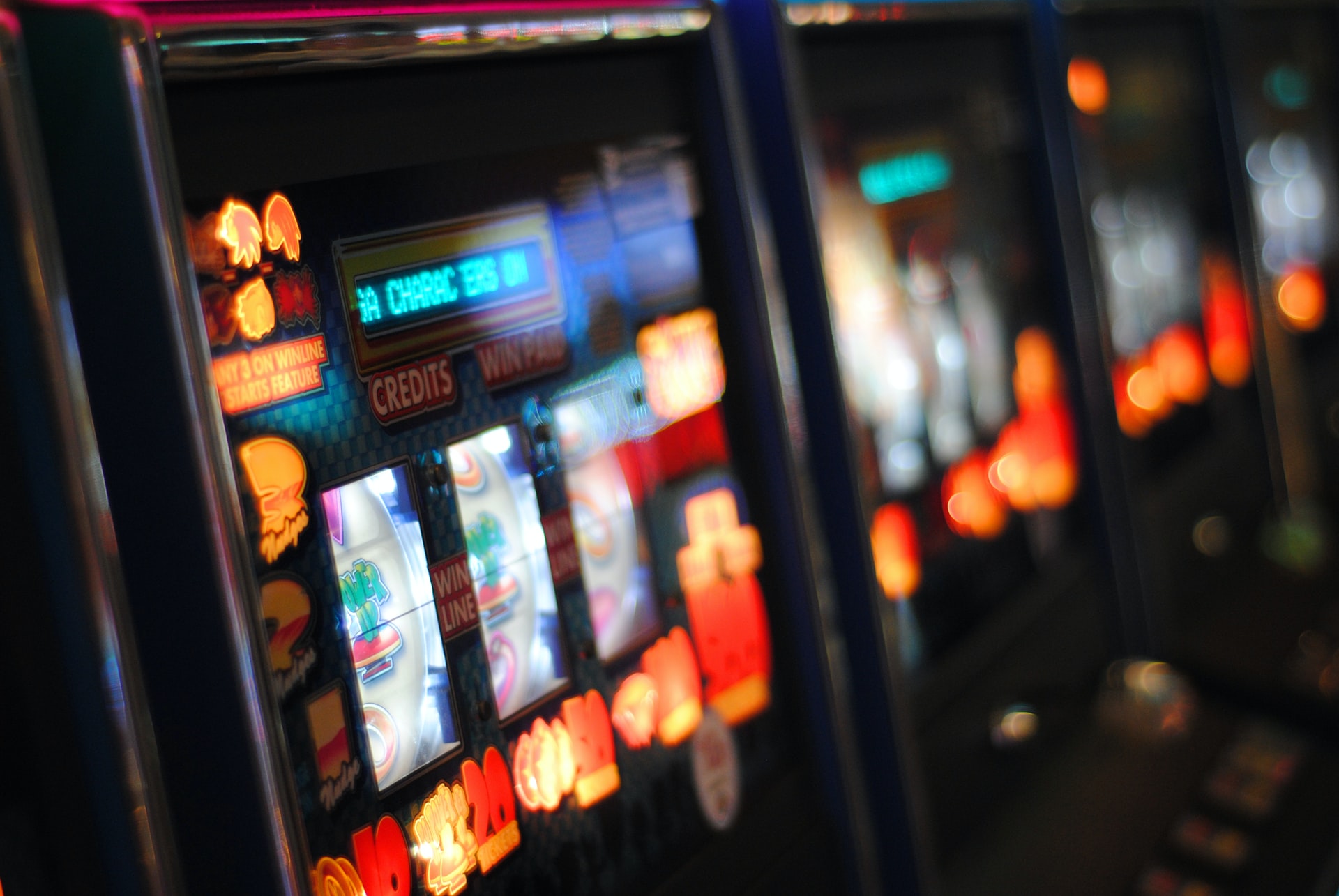 UK iGaming operators look set to face a crackdown on features playing into players’ superstitions, The Guardian has reported, after the country’s advertising regulator launched an investigation into one company’s claim that certain games were ‘hot’ or ‘cold’.

The newspaper reports that the Advertising Standards Authority (ASA) is expected to uphold a legal complaint filed against Malta-based Skill On Net’s PlayOJO, which launched a feature last year allowing players to switch between ‘hot’ (the most profitable), and ‘cold’ (the least profitable) games.

The operator suggested that players could try either the ‘hot’ games to see if their high payouts continued, or ‘cold’ games, to see if they could buck the trend.

This plays on the so-called gambler’s fallacy, which refers to the incorrect belief that if an event happens more frequently than normal in the past, it is less likely to happen in the future.

The Guardian cites the ASA’s draft ruling against PlayOJO, and claims that it could set a precedent across the wider gambling industry, with other operators forced to reconsider the feature.

However, it is worth noting that the ASA took particular issue with the exact ways the feature was marketed. In particular, it cited a claim in the advertising that players could “choose your destiny.”

The feature was introduced by SkillOnNet and PlayOJO in September 2021, claiming it is designed to enhance the gambling experience as it would allow punters to sign in and take note of games on winning and losing streaks, thus allowing them to decide which titles to wager on based on data collected.

These games were denoted by a flaming red icon on particular games or a corresponding blue icon.