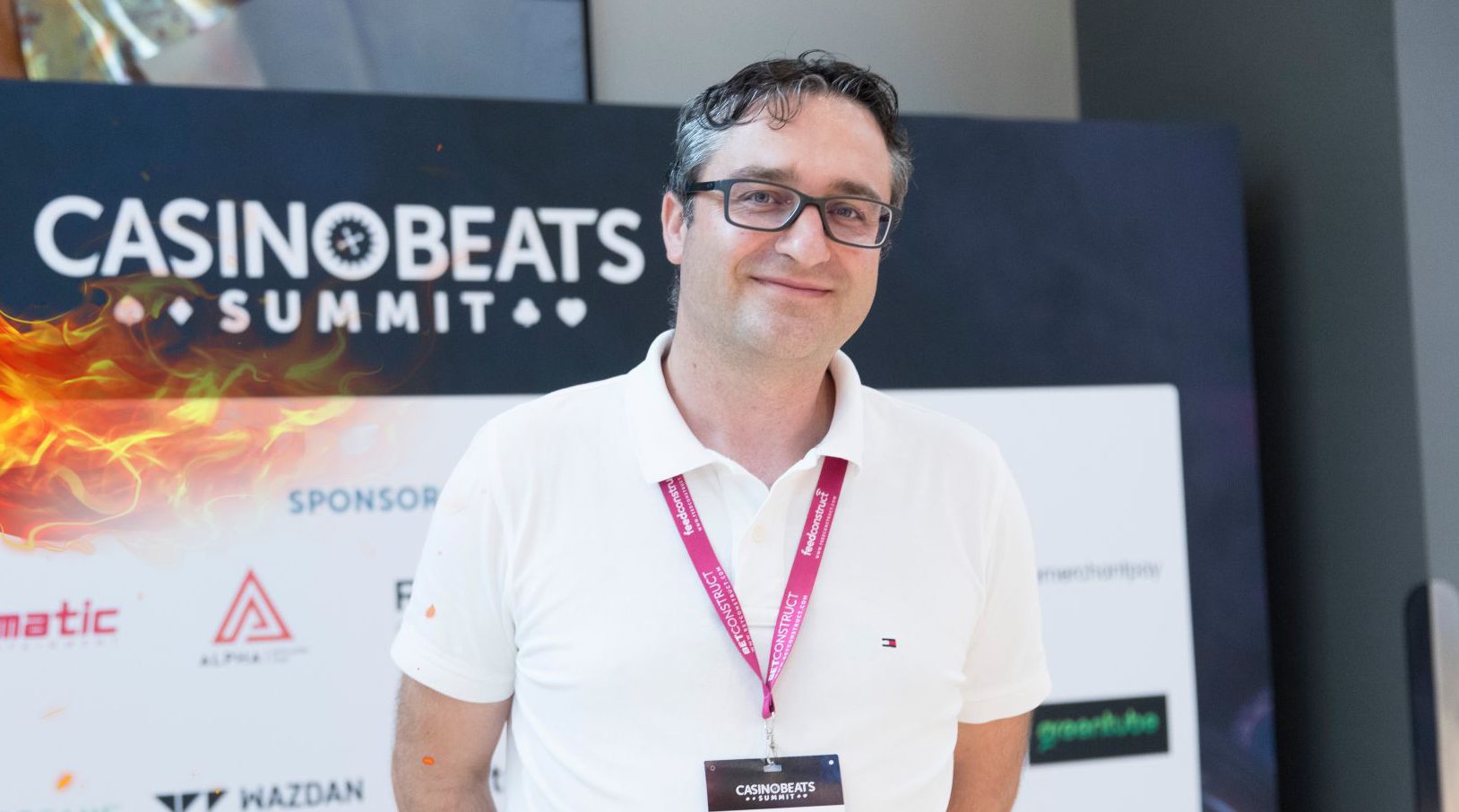 Air Dice, a Helsinki-based provider of games and software for online casinos and bingo clubs, on Thursday announced the appointment of Victor Borg Barthet as Chief Executive Officer of its Malta’s office.

“Victor, together with [Conrad Buttigieg] will be running our global Marketing & Sales,” said Air Dice in its announcement.

Air Dice, which has a Malta Gaming Authority licence, and is also licensed in Belgium and the UK, was born from “the realization that traditional money games played over the internet have reached commercial maturity, and new directions are needed to ensure growth”.

Air Dice’s mission is to provide the gaming community with novel game ideas “that offer players much more than the current generation money games do”.