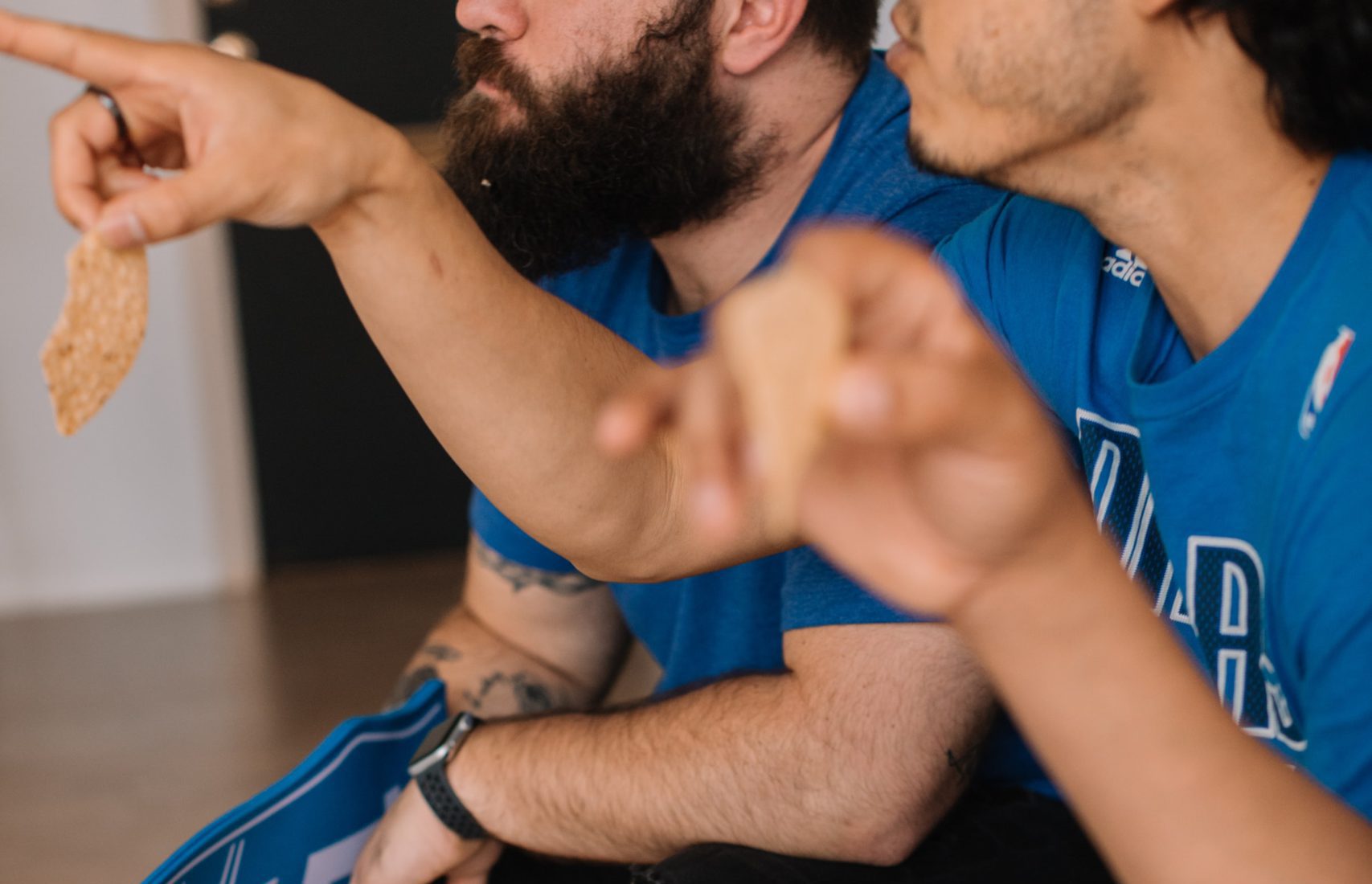 Aside from bringing a ratings-smashing return for an event that has been in decline for several years, this year’s edition of the Super Bowl, which saw the Los Angeles Rams edge out the Cincinnati Bengals, also finally saw gambling adverts debut at the blockbuster event.

Two iGaming giants, DraftKings and Caesars Sportsbook, booked premium ad-time at the event, featuring adverts that combined the bold and silly to attract customers watching one of North America’s most watched television spectacles.

One, by leading US sportsbetting giant DraftKings, featured actress Emily James appearing as the company’s new mascot, the Goddess of Fortune.

The ad consisted of her promoting the company’s ‘Free Million Dollar Bet’ campaign, which saw the DraftKings launch a giveaway of $10 million in free bets to be placed on the event.

Titled ‘Life’s a Gamble,’ the commercial featured the mascot jumping off the DraftKings blimp, balance on a goal post during a historic game, interview a young Joe Namath, do a motorcycle stunt with Evel Knievel, tattoo a couple, and drive on the Super Bowl field.

Caesar and Cleopatra were depicted in the video at a thanksgiving dinner, played by JB Smoove as Caesar and Halle Berry as Cleopatra. They were joined by Archie, Peyton, Eli and Cooper Manning.

The theme was a continuation of one which has appeared throughout the NFL season and in a statement discussing the advert, Sharon Ottoman, Caesars Digital chief marketing officer said: “We’re excited to debut the next episode of our iconic campaign and hope it will be the topic of conversation on Monday after the game.”

The advert slots represent the most appealing of commercial space in US broadcast television.

The amount of people they reach has seen advertisers launch increasingly creative and well produced adverts, holding entertainment value of their own – as is evidenced by YouTube compilations counting down the best ads that get tens of millions of views.

To secure these vital slots, advertisers can be expected to pay something in the realm of $7 million per 30 seconds, but given this year’s Super Bowl reached some 112.3 million viewers, many will consider this to be worthwhile.