Sharing a video tour, the provider invites viewers to take a look at the new St Julian’s offices 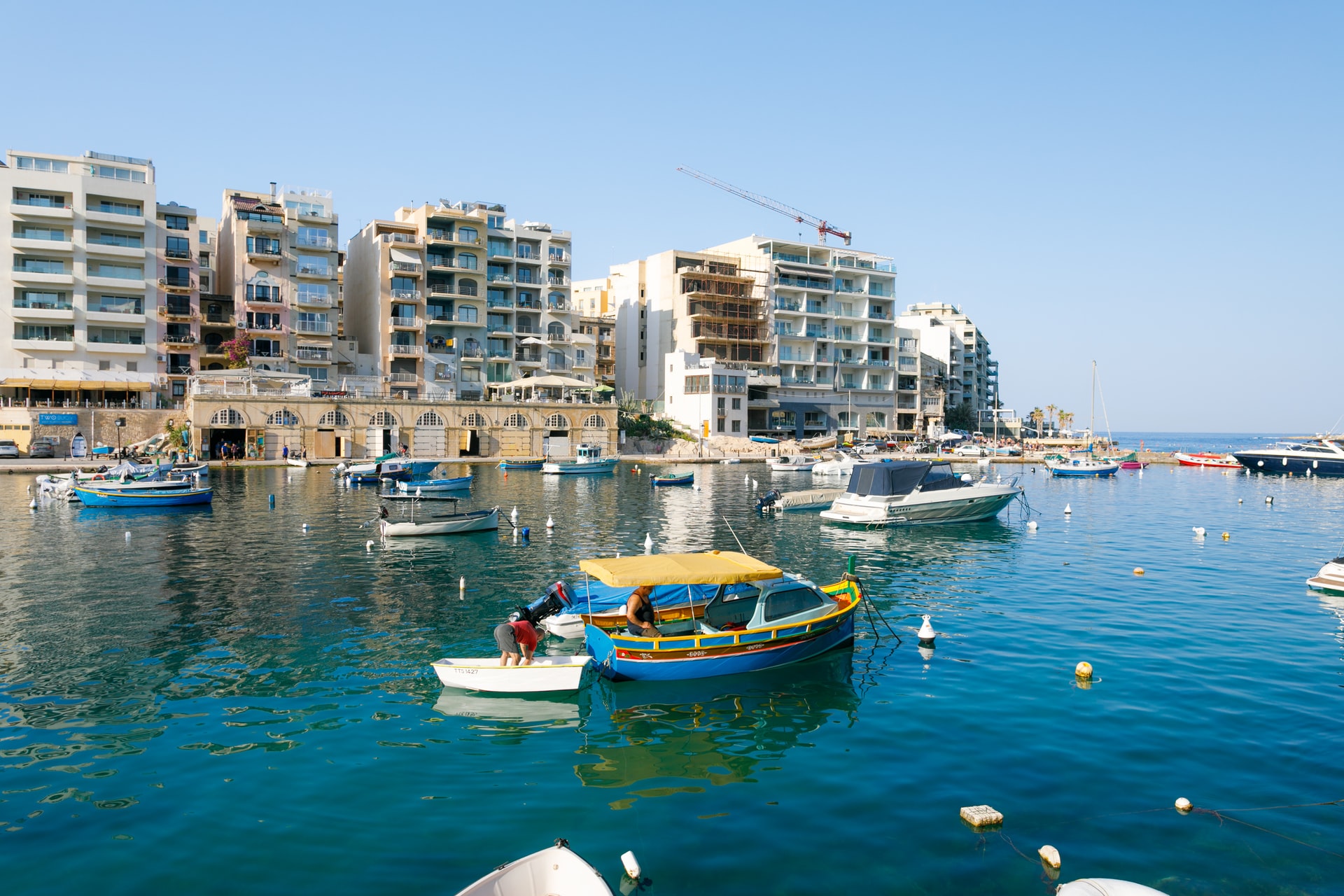 Malta-based provider Relax Gaming has bid farewell to its old office and moved into its new, freshly refurbished St Julian’s location, it has announced.

Sharing the news on social media, along with a video depicting the new office, complete with sharp branding and some of the company’s multiple awards, Relax issued a “fond farewell” to the old location, and said the new Malta base was refurbished during the local lockdown.

“With a growing team, comes a growing office”, it said.

The move to the “amazing new space” has been far from the only development at the company in recent months, however.

In July, it was acquired by Kindred Group, which held investments in it since 2013.

“Joining Kindred Group comes as a natural next step in our long-standing cooperation with Kindred across all our product verticals.

“Kindred’s strengthened presence will allow Relax Gaming to further invest in and accelerate the expansion of our B2B offering across the globe”, said Patrik Österaker, co-founder and chairman of the board at Relax Gaming, commenting at the time.

Additionally, it has announced the launch of a new ‘Powered by Relax’ partnership with RubyPlay, which will see it benefit from one of the iGaming industry’s most popular distribution programmes.