The deal focuses around the Racing Post Live show 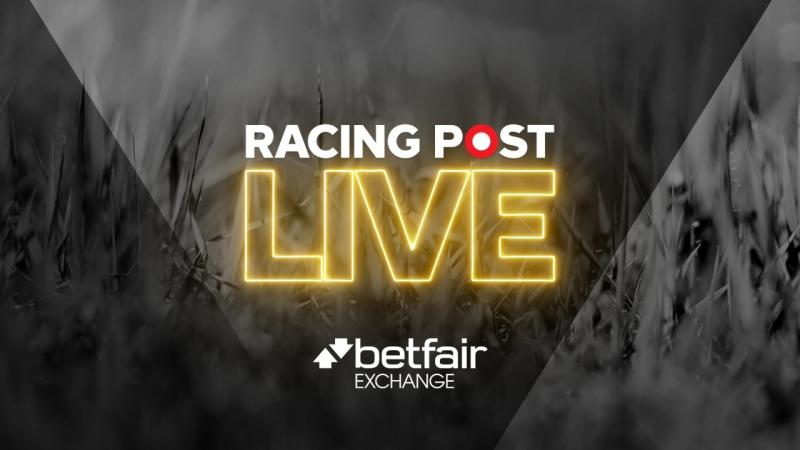 Spotlight Sports Group (SSG), a world-leading technology, content and media company, has announced it has extended and expanded its agreement with Betfair to produce live watch along video content throughout 2022.

The deal focuses on the “hugely popular” Racing Post Live show which launched in 2020.

The broadcast gives live reactions from racing experts as well as exchange prices and tipping throughout the day’s racing.

The extended agreement will now cover key races every Saturday throughout 2022, alongside all major UK and Ireland racing festivals, including Cheltenham, the Grand National and Royal Ascot.

The live show, hosted by Racing Post’s Dave Orton, has become a stalwart for horseracing fans – bringing them closer to the action with insider knowledge, top tips and expert opinion.

Broadcast live on the Racing Post YouTube and Facebook platforms – Orton is regularly joined by a host of special guests including Kate Tracey, Ross Brieley, Nat Green and Charlie Poste.

The deepening of the video partnership also includes new market-leading graphics that provide up to the second data from the Betfair Exchange – allowing viewers to react in real-time.

Discussing the new deal and some of the shows expanded features, Spotlight Sports Group’s chief commercial officer, Sam Houlding said: “Our live content has grown remarkably over the past 3 years and we’re excited to be extending our partnership with Betfair.

“Racing Post Live is a firm fixture in the diary for racing fans and the show has built a very loyal following. We’re excited to take our content even further throughout the year, with Cheltenham just around the corner. Our video production keeps evolving and we’re delighted to continue developing shows that add fantastic value for both our Racing Post audience and our key partners.”

Betfair head of media relations, Barry Orr, said: “We are very excited to extend our video partnership with Spotlight Sports Group throughout 2022. Racing Post Live has given us another platform to showcase the functionality of the Exchange, in a live and engaging environment.

“Setting your own odds, being a backer or a layer and betting in-running are all brought to life for new and existing customers who watch the show and the feedback has been overwhelmingly positive”

“Betfair’s sponsorship and engagement through their Exchange product blends perfectly with the live aspect of the show and has great appeal to our highly engaged Racing Post audience.”

Read next: Betsson launches online gambling in province and city of Buenos Aires