The Malta-licensed iGaming company has been bought for approximately €22.1 million 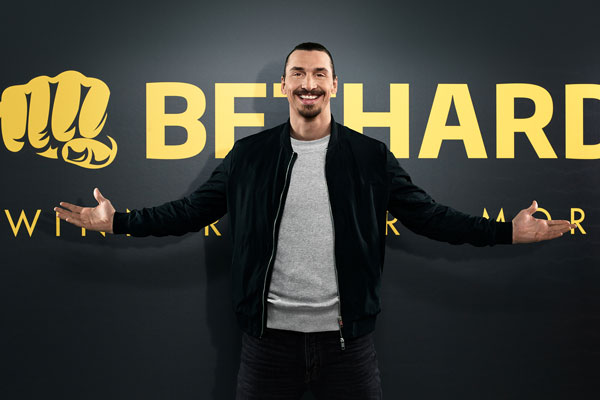 EEG will pay €16 million up front, plus pay an earn-out based on 12 per cent of BetHard’s net gaming revenue for each of the next two years.

BetHard Group Ltd is licensed in both Malta and Sweden.

EEG will add BetHard to its other European sportsbook company portfolio alongside SportNation.com and Vie.bet.

Grant Johnson, CEO of EEG said that “this is another great addition for Esports Entertainment Group that substantially increases our revenues, and available markets.”

“With this transaction, we expect to gain two new gaming licenses including one in the strategically important Swedish market.  At the completion of the license hand over we will have six tier one licenses.”

Gameday Group, the operating company of BetHard, launched in 2018 with Swedish football icon Zlatan Ibrahimovic as its global ambassador which has recently led to controversy as Swedish media reported Ibrahimovic held a 10 per cent stake in the company, breaking FIFA and UEFA code of ethics of food integrity.

UEFA has launched an investigation of Ibrahimovic’ involvement with Bethard, which carries a maximum punishment of a three-year suspension from professional football, as no registered athlete may directly or indirectly own shares in betting companies.