Betsson is a finalist in categories including ‘Best Diverse Place to Work’, ‘Company of the Year’, and ‘Diversity and Inclusion’ 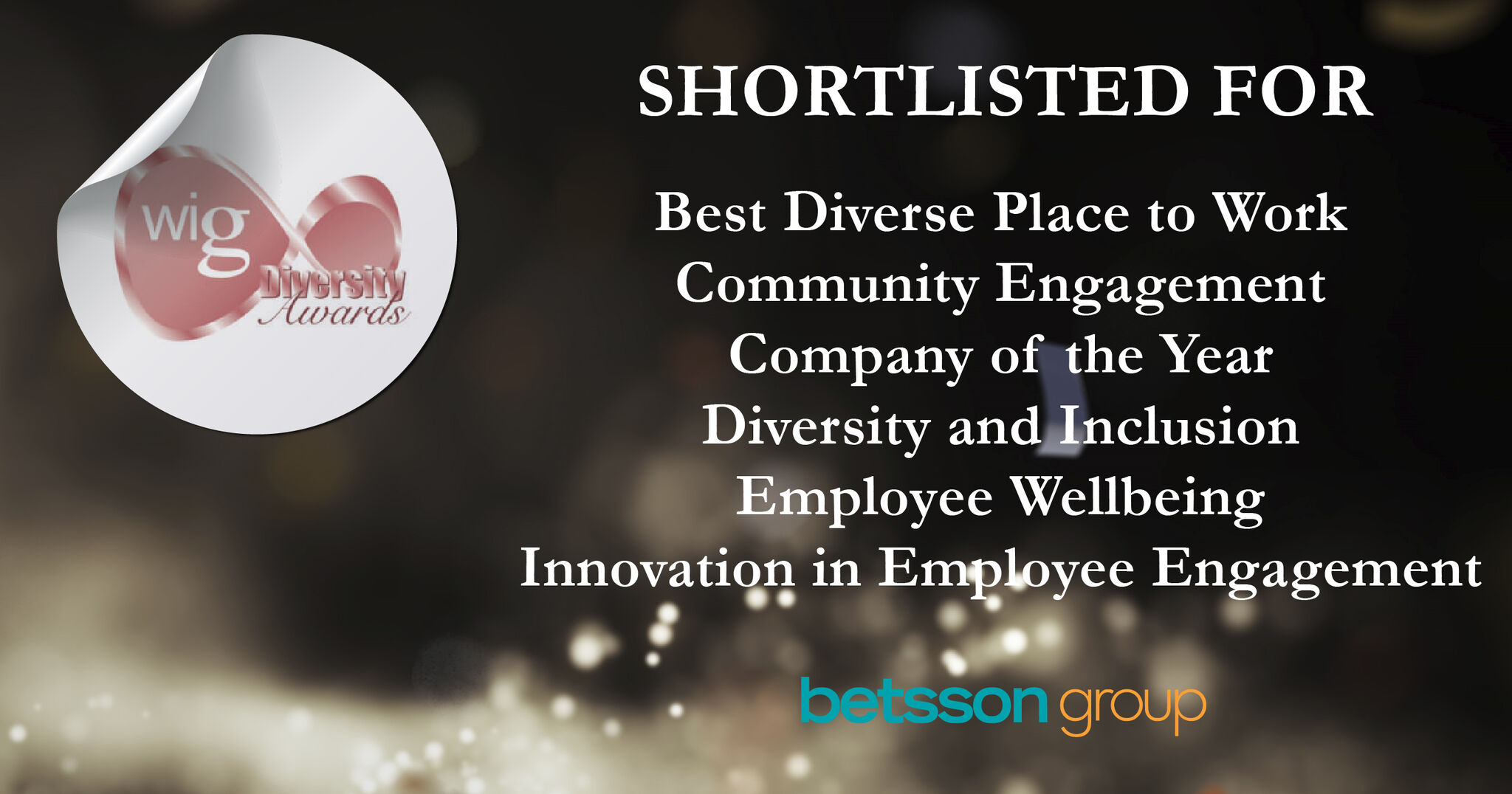 Malta-headquartered Betsson Group has announced its shortlisting for six awards at the upcoming Women in Gaming Diversity Awards (WiG).

“These prestigious awards honour excellence in promoting diversity and inclusion within the gaming industry”, said the company on social media.

It has been nominated in such impressive categories including ‘Best Diverse Place to Work’, ‘Company of the Year’ (which it won in the last iteration of the award), and ‘Diversity and Inclusion’.

Aside from Betsson, a number of other companies and individuals active in markets across the world have celebrated their nomination for the awards, due to be held in London in September.

Amongst them, Kajal Verma, Art Director at London-based Push Gaming was nominated for two awards – Industry Achiever and Innovator, to which she said she was “very honoured”.

One particularly exciting award to be given will be ‘Leader of the Year’, which will see one leader at an operator and one at a supplier awarded.

Amongst nominees in this category is Charlotta Shelbourg of Kindred Group, and Lena Yasir of Pragmatic Play.

This year’s edition is supporting ‘Break Through Breast Cancer’ charity, which strives to save lives and support sufferers of all ages.

By raising awareness and as much money as possible, from sponsored walks and runs to climbing the Great Wall of China, ‘Break Through Breast Cancer’ helps women live free from the fear of cancer, said WiG.